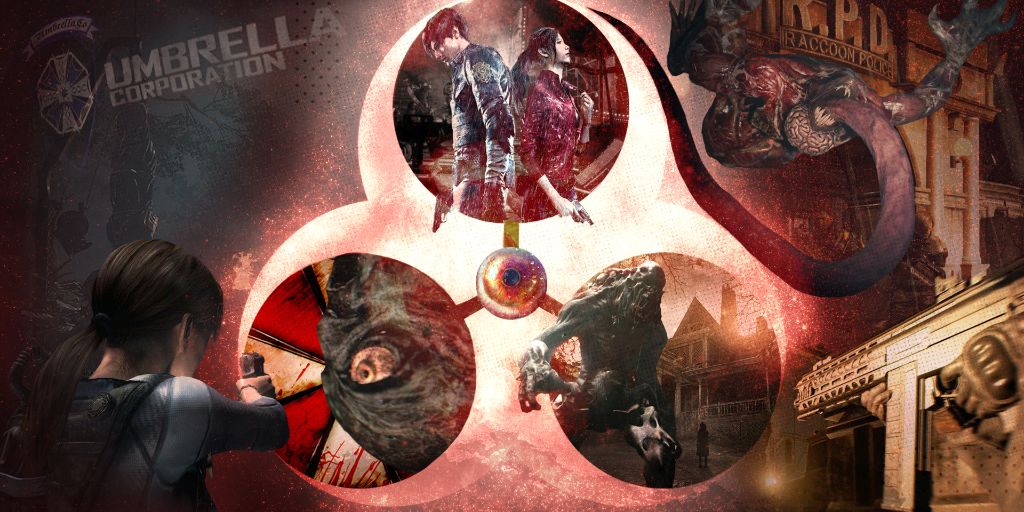 Like many long-running franchises, Resident Evil has had its ups and downs. During the late 1990s and early 2000s, the series was THE name in survival horror, and it increased in popularity with each entry. Resident Evil 4 was released in 2005 to critical acclaim, and it seemed like things would only get better from there.

However, Resident Evil's second decade wouldn't be as kind as its first. Though the title sold well, many fans felt the shift towards action instead of horror in Resident Evil 5 (2009) veered away from the elements that made the series great.

Entering the 2010s, Resident Evil underwent a period of stagnation. 2012 saw a barrage of three RE games. Capcom started the year with the generally well-received Resident Evil: Revelations. However, shortly afterward, Resident Evil: Operation Raccoon City was released, which is widely regarded as one of the low points of the franchise.

Ironically, though it's the franchise's second best-selling title, 2012's Resident Evil 6 received an incredibly poor reception from critics and fans alike. Operation Raccoon City and RE6 changed the public perception of the series from a leader in the horror genre to a meme-able shadow of its former self.

Resident Evil has always had its fair share of plot issues, but RE6's meandering campaign made the series seem directionless. Instead of invoking the feeling of loneliness and desperation that made the franchise a hit, RE6 just felt like another action shooter.

After RE6, it would be three years before we'd see another Resident Evil game. In 2015, Resident Evil: Revelations 2 was released, which pulled the series back to its survival horror roots. However, the next year, Umbrella Corps came out to overwhelmingly adverse reactions from fans and critics. The multiplayer-centric game was dead on arrival, with many criticizing it for being a generic third-person shooter with a Resident Evil skin thrown on for marketing.

Fortunately, Capcom heard the fans, and after over a decade, scored another critical hit with 2017's Resident Evil 7: Biohazard. Though still set in the same universe, RE7 managed to separate itself from the convoluted and over-the-top plot shown in RE6 by introducing a new protagonist, Ethan Winters, and setting the game in the sprawling Baker Plantation in Louisiana. 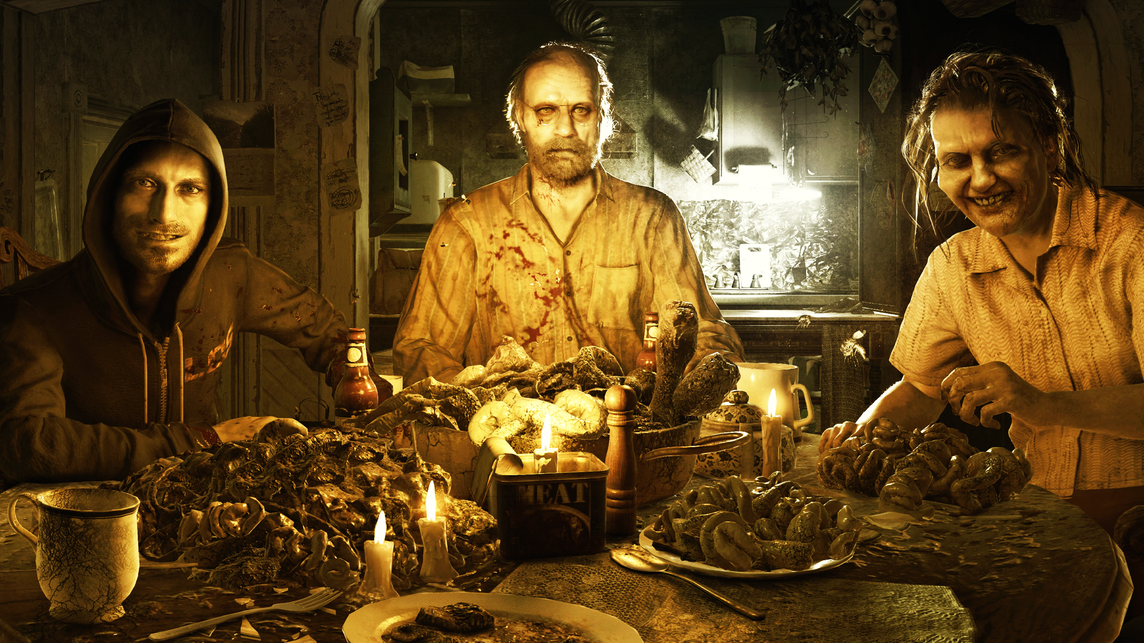 RE7 is the result of Capcom opening itself to experimenting with gameplay once again. This is the first entry in the series to be played from a first-person perspective, and it fits the cramped corridors of the Baker house well. There's also a much-need re-emphasis on horror. Instead of being a soldier loaded down with a military-grade arsenal, Ethan is just an average guy trying to find his wife. He has to salvage what he can, and inventory management is once again a significant factor players have to consider.

Capcom's follow-up to Resident Evil 7 was a project that fans had been asking about for years. The 2019 remake of Resident Evil 2 is the latest release in the series, and it received universal acclaim. It's one of the best-reviewed games of last year and won numerous awards. It's a reimagining of the classic adventure that made the franchise a household name. It is faithful to the original while providing enough expanded content to feel fresh.

The enthusiastic reception of Resident Evil 7: Biohazard and the remake of Resident Evil 2 have redeemed the franchise in the eyes of fans. Once again, the series is a hallmark of the horror genre, and it's only looking better from here.

Though we haven't heard anything about Resident Evil 8, the 2020s look like they'll start with a bang for the series. Last month, Capcom announced a remake of Resident Evil 3: Nemesis in the vein of the RE2 remake. The RE3 remake is scheduled to release on April 3, 2020 and is already one of the most anticipated titles of the year.

Resident Evil is one of gaming's institutions, and despite a bumpy decade, it's here to stay. The series has managed to roll with the punches and reinvent itself when necessary. The next decade looks like a bright one for Resident Evil, and I can't wait to see where the series goes next.