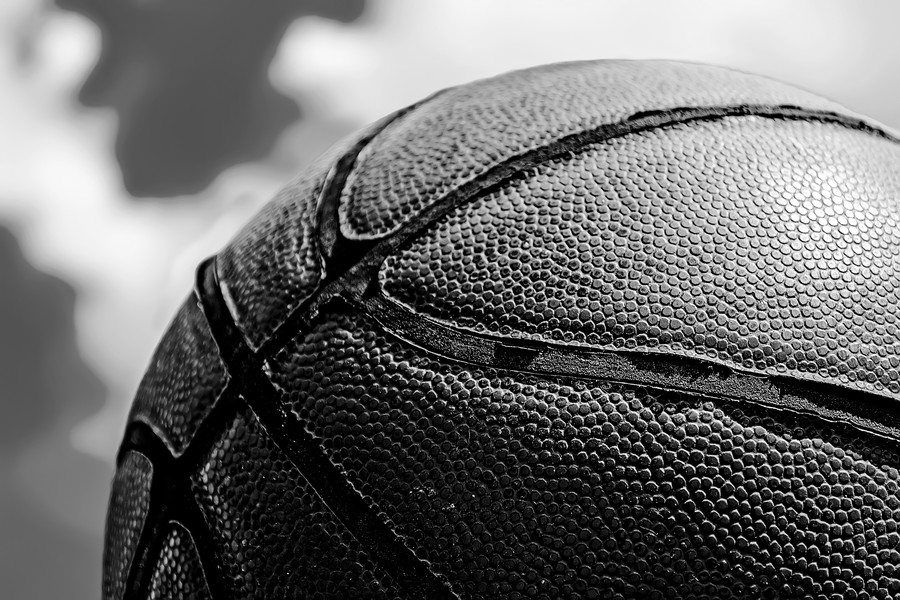 The date is November 19th, 2004. You're in attendance at the Palace of Auburn Hills. You're there to see the Indiana Pacers take on the Detroit Pistons. But moments before the Pacers are expected to take home a blowout win, you find yourself in the middle of a heated fight between players and fans.

This would become arguably the most controversial moment in NBA history. It would leave a lasting stain on the reputation of the organization. And at the heart of it stood the then-reigning Defensive Player of the Year, Ron Artest, now known as Metta World Peace. That's right folks. The man at the center of the most violent fight in sports now goes by "Peace."

By now, everyone knows about the infamous Malice at the Palace (even the non-sports fans), but few were ever afforded a true look into the mind of Peace himself. Instead of getting to know the man behind the madness, spectators at the time preferred to write him off as crazy – a delinquent, "a thug."

The public was never given a chance to understand or sympathize with Peace. Until Showtime decided to chronicle his journey in the 2019 documentary "Quiet Storm: The Ron Artest Story."

To understand the person who Ron Artest was, one must first understand where he came from. He was born on the drug-addled, poverty-stricken streets of Queensbridge, New York, where every day was a fight for survival. He grew up watching his parents fight – physically and verbally – until they separated when he was eight years old. Violence beckons violence, as the saying goes, hence why Artest would regularly get suspended for getting into fights at school.

The general consensus in the neighborhood at that time was that the only means for a successful life out for the youth was either by selling drugs or picking up a basketball.

"It was either drugs or sports," rapper Capone (also Artest's cousin) says in the documentary. "It was either sling crack or you was playing ball." Artest knew drug dealing "was not for me;" his first and only drug deal ended with him running away before he could calm his nerves and collect his money. And so, he chose basketball instead.

Eventually, he made his way to the NBA, but he kept the chip on his shoulder. Anyone who dared step in his path on the court was at risk of getting hurt. In fact, if you were standing in the way – between Ron Artest and the rim – it wouldn't be long before you were standing in front of his fist.

Whether he was on the Chicago Bulls, the Indiana Pacers, the Sacramento Kings, or the Houston Rockets, Artest was a walking technical foul. Arguments and full-blown fights followed him nearly every game. Of course, the notorious Malice at the Palace situation happened in the smack middle of his career, but he also had some drama at home with reports of domestic violence.

It's about at this point that you may be wondering how Artest decided to turn a new leaf and dedicate his life to peace.

Artest spent his entire life at war with himself and his own mind. There came a point when he decided to call off the war and seek professional help. He went to therapy and pursued counseling for parenting, anger management, and his marriage. In due time, he understood that his struggle stemmed from unresolved depression and hereditary mental health issues.

In finally understanding what was going on in his head, not only was Artest able to take steps towards peace, but he was inspired to take steps to help others struggling with their own mental health.

In hopes of reshaping his life and re-contextualizing his identity as an image "to inspire and bring youth together all around the world," Ron Artest became Metta World Peace and made it his mission to help spread peace in regards to mental health awareness. He even auctioned away his NBA Championship ring so that he could donate the $670,000 to mental health charities. (It's worth mentioning that Artest reveals in the documentary that the anonymous recipient of his ring had a mother with mental health issues). The efforts which Artest has taken to spread mental health awareness earned him the Mental Health Hero's Award by The Chicago School of Professional Psychology.

Artest even set out to reconcile with John Green, the very man who started the brawl in Detroit. Shedding light on the civilian during the documentary, Artest highlights that like himself, Green was battling his own demons in 2004 as a recovering alcoholic dealing with his own family issues. Artest makes sure to stress the point that you never know what someone is going through behind closed doors. Maybe that's something we should consider before judging someone as harshly as we did Artest in 2004.

At the core of what makes Artest such an inspiring mental health figure is the age-old cliché, "It gets better." Anyone who followed his career into the Palace incident might have guessed that Artest would eventually be his own downfall. Instead, he rose up and changed the story, by working on himself and eventually by becoming an iconic NBA Champion.

Although he has since changed his name to Metta Sandiford-Artest, the man is still all about Peace.

"Quiet Storm" is a testament to his work and dedication in championing mental health conversations, and is highly recommended for anyone needing a bit of inspiration in their own life.