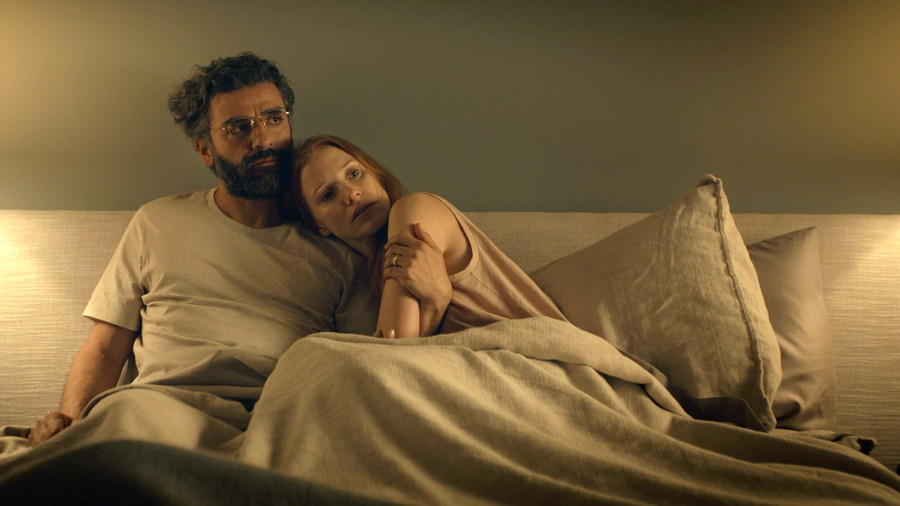 Regarded as one of the greatest directors of all time, Ingmar Bergman was an almost immediate cult figure and box office success. His master storytelling explored the depths of human nature and relationships, struggles with faith and morality, the psychology of dreams, and the spiritual and metaphysical realms of existence.

“I have maintained open channels with my childhood. I think it may be that way with many artists. Sometimes in the night, when I am on the limit between sleeping and being awake, I can just go through a door into my childhood and everything is as it was — with lights, smells, sounds and people." — Ingmar Bergman in The New York Times, 1983

Unlike any other filmmaker, Sweden’s most influential director was able to translate man’s search for meaning onto the screen in experimental pieces, family dramas, and even light-hearted comedies. Read on to take a look at some of his very best work, all available to stream on HBO Max.

This early Bergman film follows a failing circus troupe — a favorite trope of Italian filmmaker Federico Fellini as well — through their daily lives and difficulties. A visual and emotional stunner at the time of its release, and to this day, the sense of pain and despair “Sawdust and Tinsel” delivers would come to define the director’s oeuvre.

The first of his films that “no other director could have made,” according to The Criterion Channel, here, “Bergman gazed deeper than ever into the human soul, depicting it with greater artistry...the empathy more profound, the suffering more shattering.”

The first film that sent Bergman into the international spotlight was an experimental period piece about a Swedish knight coming home from the Crusades to find his country ravaged by the plague. In a scene that’s been deemed iconic within cinematic history, he challenges the personification of Death to a game of chess in hopes of winning his life — and discovering its true meaning.

Categorized as a medieval morality play, “The Seventh Seal” was reportedly “inspired by a mural in the little Lutheran church where, as a child, [Bergman] used to daydream while his father conducted the sermon.”

While no comedy, this study of aging offers “​​a compassionate view of life that best illustrates the more optimistic side of Bergman's puzzled humanity.”

It centers on an elderly professor traveling 400 miles with his daughter to receive an award, while during the journey he revisits past memories of love, loss, and the life he has lived. The opening dream sequence — which has long been copied by filmmakers since — sets a dark, unnerving tone on the film, but “the just and vivid portrayal of different generations, from childhood to old age, via all the stages in-between”  is one of the most beautifully wrought aspects of ‘Wild Strawberries.’”

Winner of the Academy Award for Best Foreign Language Film, “Through a Glass Darkly” shares a day in the life of a mentally ill woman on vacation with her husband and family. Suffering from schizophrenia and descending further and further into its abyss, Harriet Andersson’s spellbinding performance “is beautifully expressive of the haunting awareness [and] the agony of madness that move the girl.”

And thanks to legendary cinematographer Sven Nykvist, “you can freeze almost any frame of this film and be looking at a striking still photograph” shot against the severe beauty of the Baltic Sea.

In his first project with the Norwegian actress Liv Ullman, who would go on to be a vital partner in his personal and professional life, Bergman explored the breakdown and merging of two women’s personalities.

Using experimental techniques to test the bounds of film and delve into the core of his characters, the director created a portrait of female neurosis in “one of his fiercest, strangest, most sensually brilliant and unclassifiable pictures…It is stark, spare, endlessly questioning and self-questioning, a movie whose enigmas and challenges multiply” the more and more you watch it.

In this stark portrait of a maid and the three sisters she serves, one of whom is terminally ill, “Bergman's dark vision of the human condition has focused on individuals incapable of real interpersonal communications except on the most primitive level.”

And, as in almost all of the filmmaker‘s work, Nykvist’s cinematography once again ignites the screen, achieving a “bizarre and magnificently unnerving…configuration of human emotion, [in which] there's a palpable discomfort…gazing with unwavering patience into the faces of its four females.”

It’s been said that Bergman’s passion for Ullman transformed him as a director, and, in her own words, made her bloom on screen as an actor. One of her most powerful performances came forth in the original “Scenes From a Marriage,” which gave audiences a raw and brutally honest view of the unraveling of a long-term relationship over the course of a ten-year period.

Originally a six-part miniseries made for Swedish television, the piece was then adapted for the stage and has since been performed around the world and edited down into a feature film. Winner of the Golden Globe for Best Foreign Language Film, the movie has, once again, been made into a miniseries, this time starring Hollywood heavyweights Jessica Chastain and Oscar Isaac as the couple in question. The five-episode limited series re-examines the show’s iconic depiction of love, hatred, desire, monogamy, marriage, and divorce through the lens of a contemporary American couple and will premiere at the 78th Venice International Film Festival.