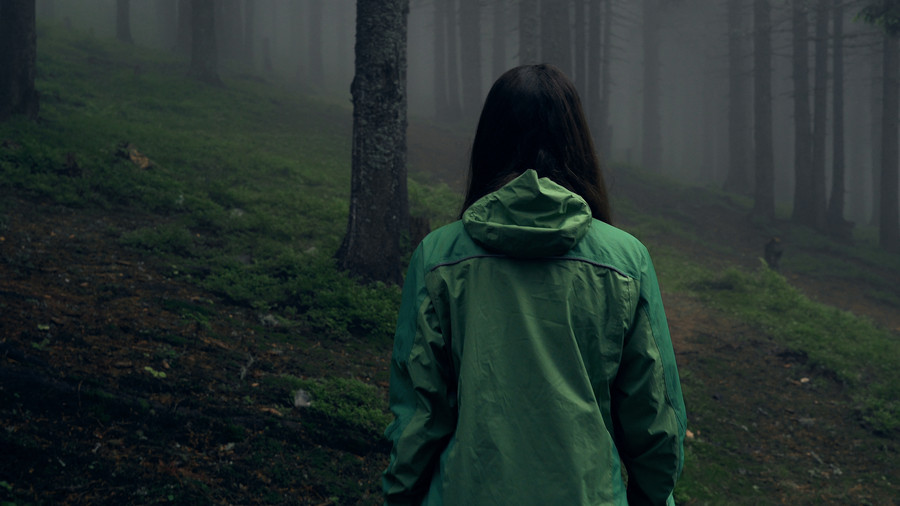 Scary Movies For A Cold Dark Night On HBO Max

The beauty of the horror genre is that “scary” is entirely subjective. Everyone has a different threshold for frights; what is supremely petrifying to some, is remarkably tame to others. For instance, some viewers find the over-the-top gore in slasher flicks to be the pinnacle of terror, whereas others aren’t bothered by blood, but are kept awake at night by supernatural trickery. That dynamic is precisely why horror films have thrived for so long, but it’s also why definitive lists of the genre’s “scariest” entries are incredibly tricky to compile.

That said, considering HBO Max currently offers such a wide array of terrifying films, a guide to the catalog’s scariest titles was in order. For this list, diversity is key: we find room for repulsive gore, paranormal exploits, psychological torture, and more. These are the scariest films in the HBO Max library.

The one that started it all. At almost 40 years old, Wes Craven’s original "Nightmare On Elm Street" is inevitably dated in some ways, but the film is still unparalleled when it comes to capturing the unnerving terror of the dark dreamscape. Using a blend of surreal violence and psychological panic, Craven creates a world of horror that is completely inescapable—even in your dreams.

To this day that concept is still genius, but back when this film was made it was revolutionary; a total inversion of the realism that horror films hinged on up until then. You can really feel your own psyche wearing down, and your paranoia growing as a young Johnny Depp suffers through a string of sleepless nights and innumerable threats to his life. And when the blood blasts out of the bed or Freddy Krueger’s serrated hand emerges from the depths of the bathtub, the fear is visceral. Despite Nightmare’s many sequels and spinoffs in the decades that followed, there’s still nothing quite like this 1984 debut.

When Quentin Tarantino gets involved in a horror film, you know it has to meet a certain standard of intensity. This 2005 flick by director Eli Roth, who was then riding off the high of his 2002 debut "Cabin Fever", is an utterly sadistic bloodbath that offers tons of suspense and downright creepy situations. Executive produced by Tarantino, "Hostel" arrived in the midst of the torture-splatter era, back when every horror film was trying to get in on the bloodthirsty audience that the "Saw" franchise had captivated.

This one follows a pair of American men traveling through Slovakia, who get caught in the crossfire of the Elite Hunting Club: an association that lets rich people pay to carry out their most diabolical fantasies on kidnapped tourists. It’s somehow even more gruesome than it sounds, and certainly not for those who get queasy easily. But if you think you have the stomach for it, "Hostel" is an exceptional entry in the 2000’s gore canon.

"Funny Games" is the complete opposite of a drab gore-fest. This deeply unsettling 1997 film takes place in a gleaming white summer home that’s straight out of a Norman Rockwell painting, juxtaposing that serene setting with some truly heinous acts of terror. The movie sees two young and creepily polite psychopaths subtly infiltrate a family’s vacation, hold them hostage, and make them participate in a series of maniacal games in order to stay alive.

There’s a shot-for-shot American remake of this flick that was released in 2007, featuring Tim Roth and Naomi Watts, but the original Austrian version that’s listed under HBO Max’s 'International' section is significantly creepier. In addition to its ceaselessly on-edge pacing and hard-to-watch scenes of violence, the film plays with the genre of horror by breaking the fourth wall in really unique and interesting ways, riding a twisted line between barbarous and morosely humorous. It’s truly in a league of its own.

Requiem For A Dream

Darren Aronofsky’s 2000 film "Requiem For A Dream" doesn’t quite fit within the broad boundaries of horror, but it’s still one of the most terrifying and psychologically disturbing movies of the last few decades. The film follows four addicts—three heroin users and one of their mothers, an elderly widow who becomes addicted to pills—whose lives unravel as they become increasingly consumed by drug addiction and are forced into intensely dangerous and/or frightening situations.

It’s mainly a story about substance abuse, but it’s also a poignant tale about loneliness and family that finds a macabre middle-ground between depressing and freaky. There are despicable villains, squeamish acts of desperation, and one of the most emotionally devastating soundtracks of all time. There are no ghosts or serial killers, but "Requiem For A Dream" is a positively hair-raising film that rivals even the spookiest haunts in cinema.

Check HBO Max for more of your favorite scary films we may have missed.