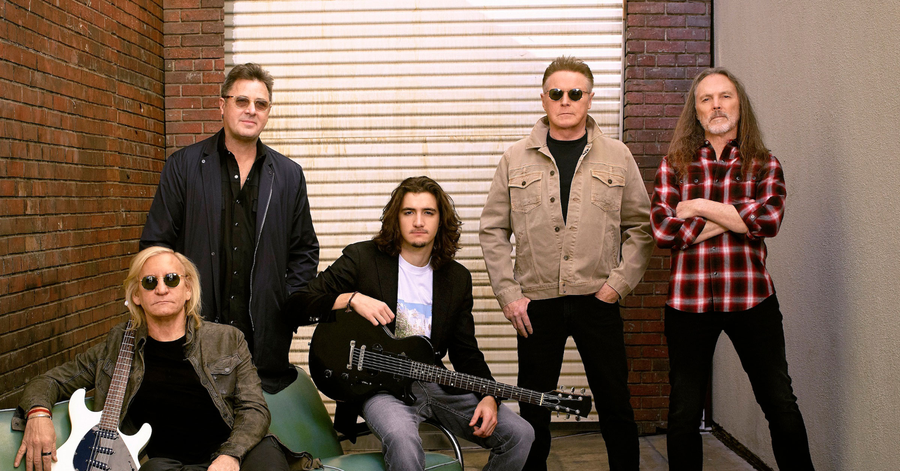 Having recently overtaken Michael Jackson's Thriller as the biggest-selling record of all time, the Eagles' singles collection,Their Greatest Hits 1971-1975, has recently been RIAA certified as having sold 38 million copies while Thriller moves to second place with 33 million.

The Eagles previously held the number one spot for nearly 10 years until 2009 when Jackson's untimely death spurred sales of Thriller past Their Greatest Hits.

Back on top, the California band's Don Henley said in a statement “We are grateful for our families, our management, our crew, the people at radio and, most of all, the loyal fans who have stuck with us through the ups and downs of 46 years. It’s been quite a ride.”

While most of the Eagles' upcoming tour will be "an evening with" style shows featuring only the band, their San Francisco show will also include guests The Doobie Brothers and Zac Brown Band.

Don't miss your chance to see these legends live!