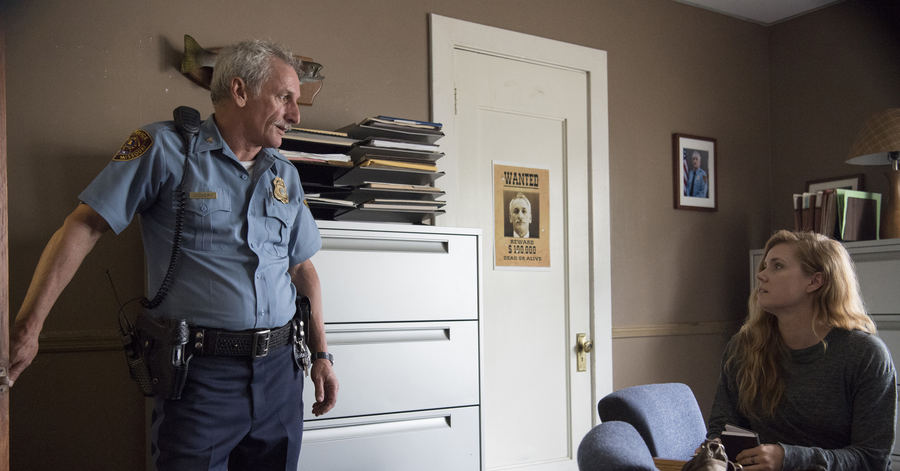 Sharp Objects episode three is titled "Fix," which is appropriate — though not because there's anything to fix about this episode. I think it's the strongest one so far, although the episode holds the least amount of information as far as the mystery goes.

But it does fill in some blanks about Camille (Amy Adams) that the show has been teasing for two episodes – and it definitely shows that there is more to her that needs fixing. It also puts a new suspect on my radar — though I'm starting to feel a little like Randy from Scream:

Let's dive right in, shall we? 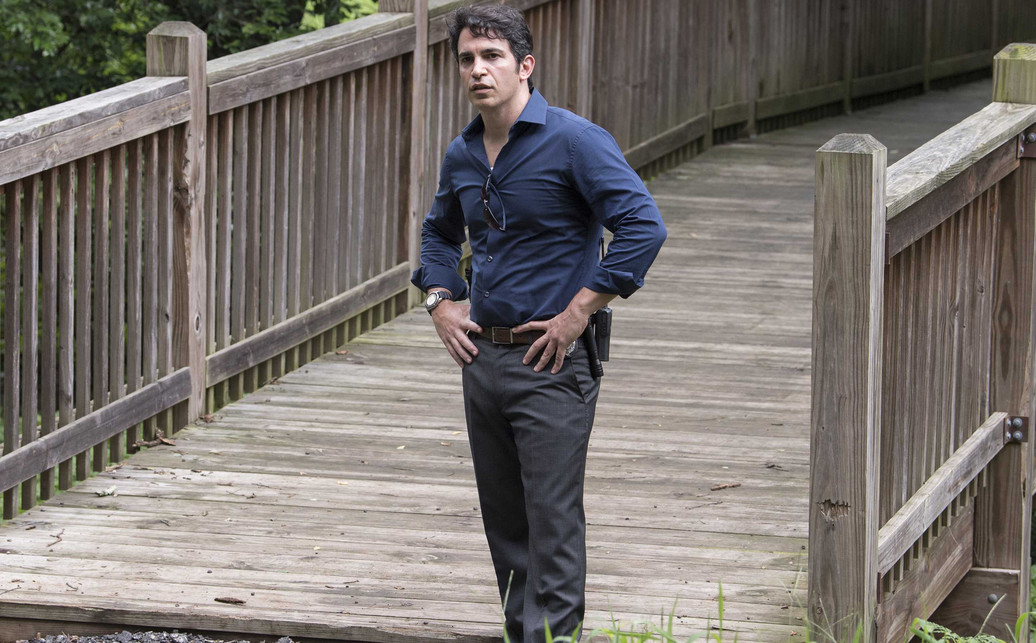 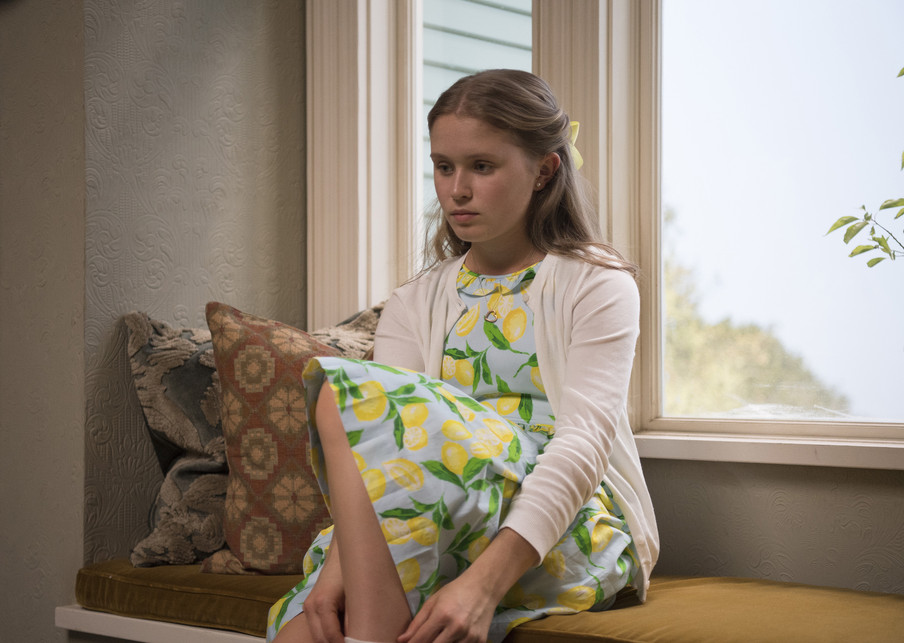 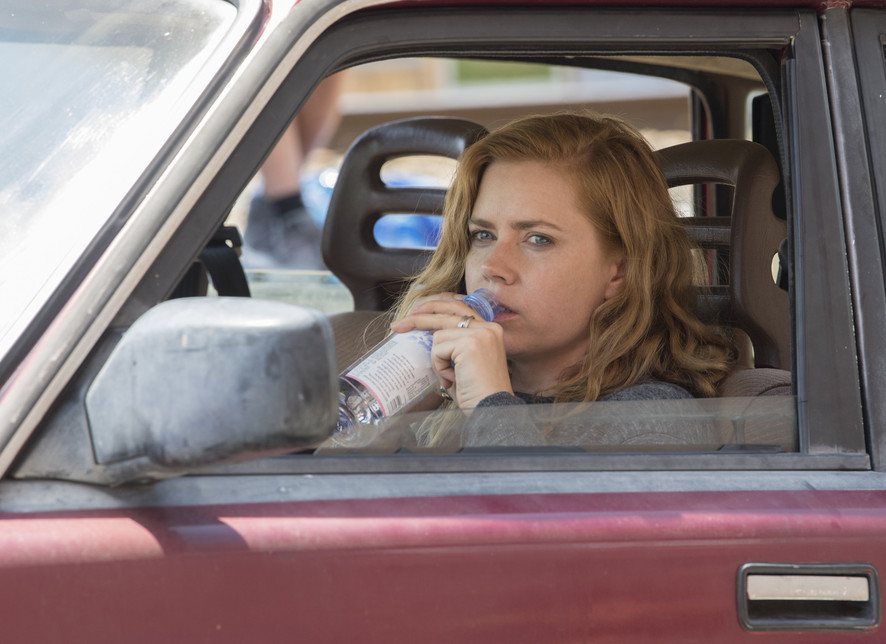 Chief Vickery: "You best remember — my town, my case."

I cannot reconcile Vickery's pigheadedness about the case with the fact that he asked for help with it. That's how Det. Willis got involved in the first place. Was asking for help a way to make it look like he was being proactive, but now it has backfired on him because he got a detective who is really sinking his teeth into the murders? Hmmm.