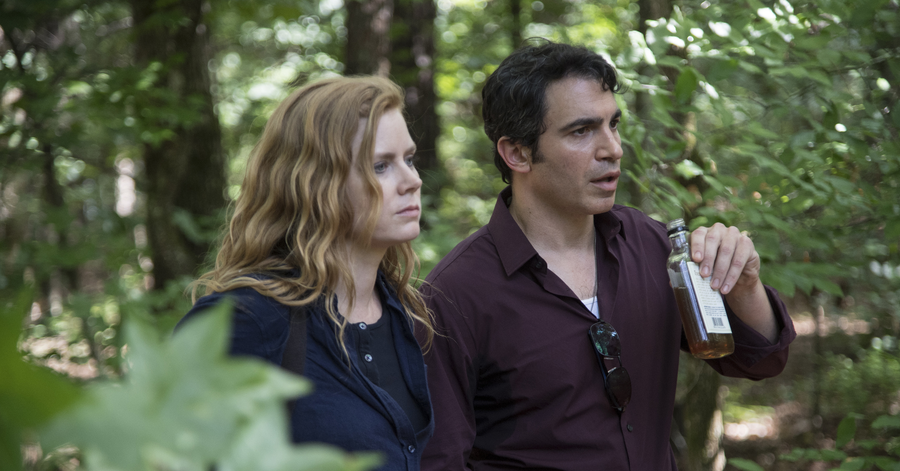 Sharp Objects episode 4: ‘One of them is dangerous and the other one’s in danger’

Episode four ("Ripe") feels like a turning point for the show. We've firmly left Act I and are into Act II, with a new connection between the victims coming to light, and Camille (Amy Adams) and Det. Willis (Chris Messina) finally acknowledging their feelings for each other. There's also an old flame burning between two characters that previously slipped by me. 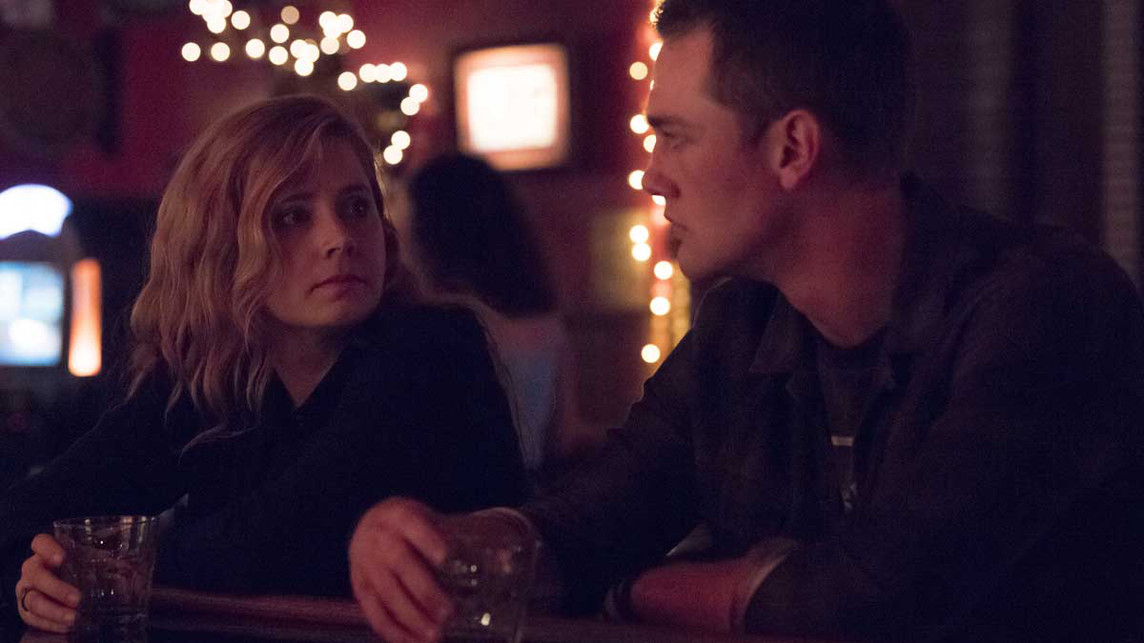 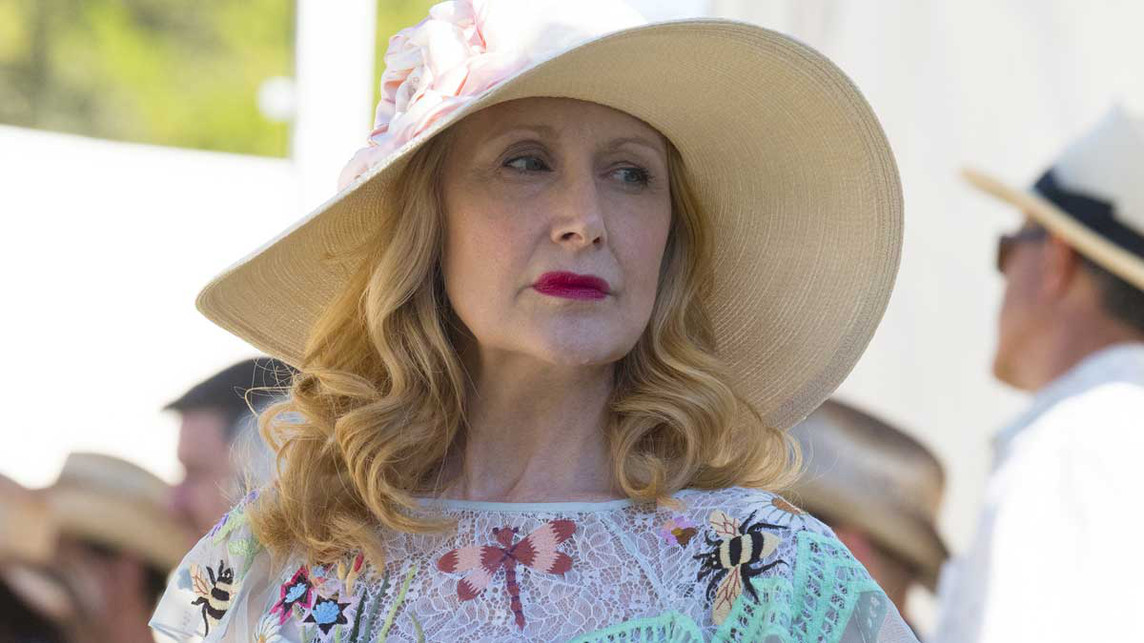 Adora: "In Wind Gap, recyclables go out on Wednesday."

The way Adora gets her digs in at Camille is a masterclass in being a terrible mother. I mean, that is some top-notch shade she is throwing at her obviously very damaged daughter. Wow. 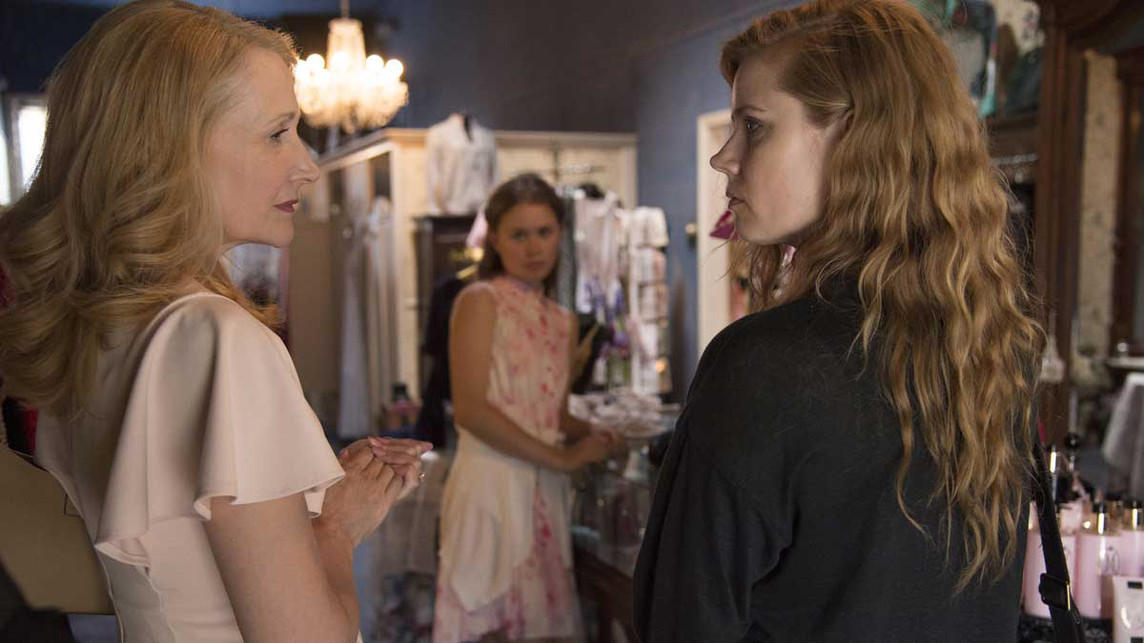 This might be my favorite dialogue so far on the show. It is delivered so well; sugar wouldn't melt in Adora or Jocelyn's mouth, they're probably so sweet to each other. But that dislike runs deep and wide.

Vickery: "We need to talk about your daughters. One of them is dangerous and the other one's in danger."

Kinda makes you wonder which daughter is which, doesn't it?

Dig into the drama with us - Sharp Objects airs Sundays at 9 p.m. ET/PT on HBO