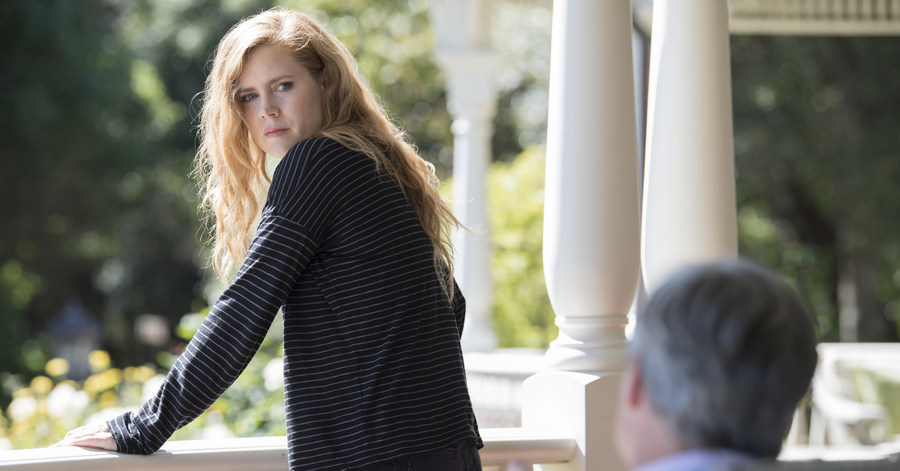 Sharp Objects episode 6: ‘It’s not safe for you here’

Sharp Objects episode six ("Cherry") puts a new obstacle in Camille's (Amy Adams) path, even if she doesn't know about it yet. We find her busy getting high with her sister Amma (Eliza Scanlen) in a misguided attempt to seek familial love and affection after an exhausting day with her high school cheerleading "friends."

On the mystery front, Ann Nash's bicycle is recovered, wrecking Ann's father Bob (Will Chase) all over again. It's hard to watch — as a mom, I can't even imagine something like this happening. And it does let the cops narrow in on a suspect, though I think it's a red herring. 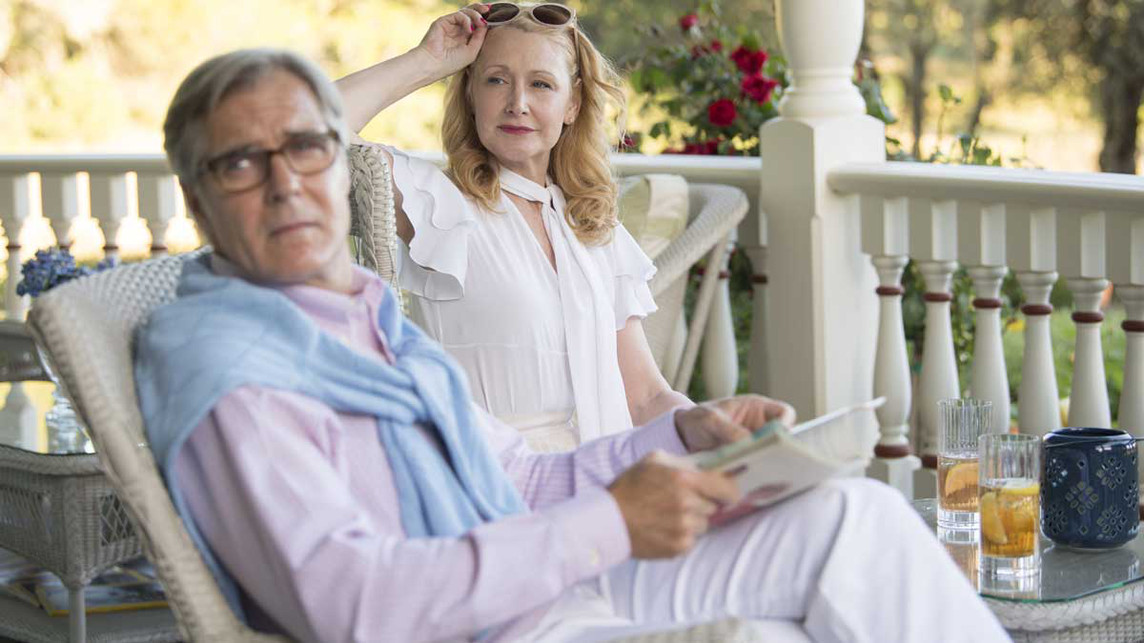 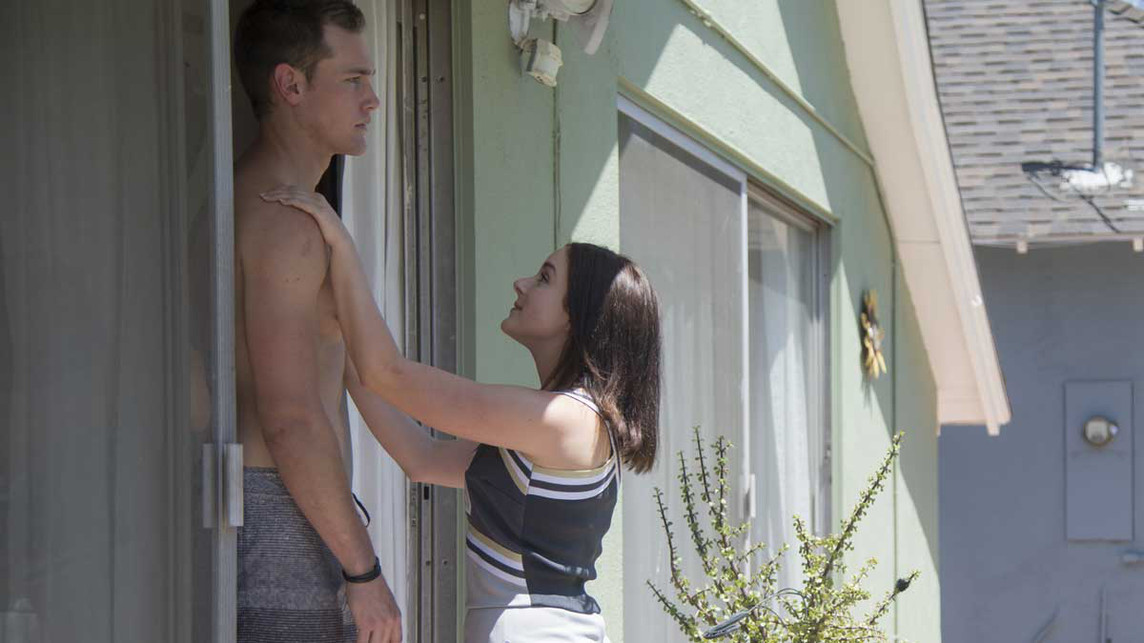 3. Speaking of Ashley, what is with the bite mark scar on her ear? And did someone yell "baby killer" at her at the party because Ashley had an abortion at some point? There is so much more going on with Ashley than we know about.

4. The Amma-Camille relationship continues to deepen (but also get weirder and weirder). Am I the only one who thinks Amma's obsession with her sister has some sexual undertones? I don't think I'm imagining that — she is always very touchy-feely with her, which is fine on its own, but the thing with the Xctasy was a whole other thing.

5. In the episode's waning moments, Marian (Lulu Wilson) warns Camille that she's not safe in Adora's house. Now that is interesting. Was that a ghost? I feel like we've been given indications that Marian haunts the house, so maybe that wasn't Camille's imagination. Maybe her dead sister is trying to warn her about their mother. Also, what did Marian die from? Even Jackie doesn't know — she tells Willis that Marian was "sickly." Hmmm.

Amma: "Thank you for coming to get me last night. I get funny ideas sometimes."

Amma: "Do you ever feel like bad things are gonna happen to you? Can't stop 'em, can't do anything. You just have to wait." 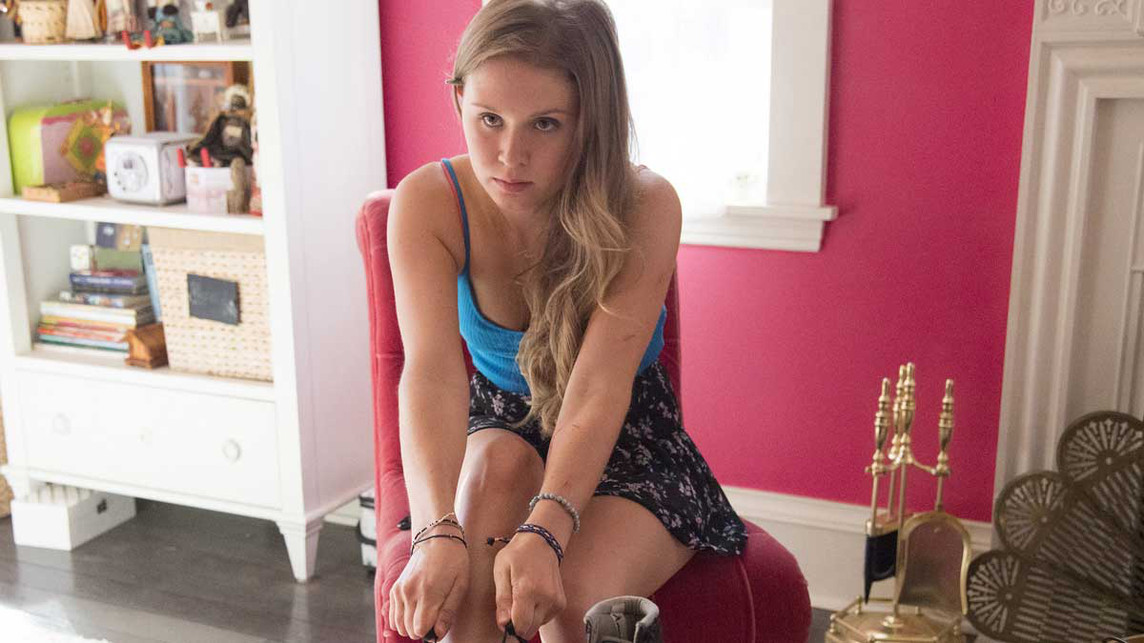 I feel like Amma wants to start cutting because she so idolizes her older sister. She says she was only joking, but I don't think she was. I also think she gets very "funny ideas" about how to get people's attention and she has some kind of sick death wish — maybe because Adora is so hard to live with.

Dig into the drama with us; Sharp Objects airs Sundays at 9pm on HBO. Watch it on DIRECTV.