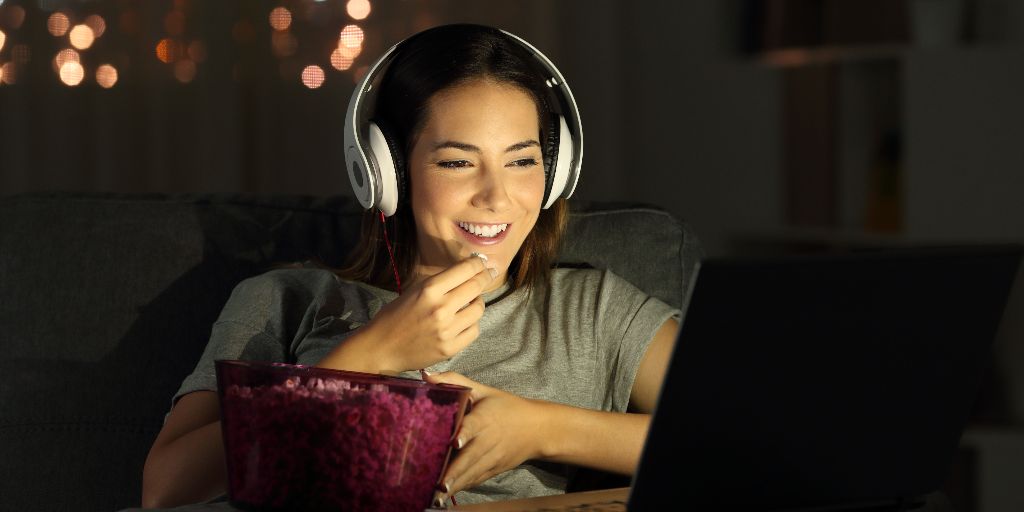 "Shameless" is getting an 11th and final season, "Work in Progress" and "The L Word: Generation Q" will both get second seasons, and Pablo Schreiber as Master Chief looks exactly like Master Chief from the Xbox video game.

It was a busy morning Jan. 13 for ViacomCBS's premium cable network, whose co-presidents Gary Levine and Jana Winograde announced a suite of new and returning projects during the premium television network's opening presentation at the Television Critics Association 2020 Winter Press Tour in Pasadena. They also showed reporters a first look at "Halo," the upcoming TV adaptation of the popular video-game franchise. Though the photo wasn't released online, rest assured the shot of a seated Pablo Schreiber in full, Master Chief combat gear looks nearly identical to what you've seen from Xbox for the past few decades.

But first, Winograde made the case that 2019 was a particularly successful year for Showtime — noting a combined total of 27 million subscribers across cable and streaming services. That's the same total reported in August 2019, though Winograde also cited a 35 percent year-over-year increase in streaming customers and stated that December 2018 served as the largest signup month for Showtime's OTT service.

The Showtime announcement that turned the most heads was the "Shameless" Season 11 announcement. The final season of John Wells' long-running series, led by William H. Macy, will air sometime in the summer, while the show's Season 10 finale was Jan. 26.

"It will be one last hurrah for the Gallaghers and their unique blend of love and lechery," Levine said during Showtime's opening presentation. "John Wells and his gifted cast promise to take 'Shameless' out with a bang, and knowing the Gallaghers as we all do, that's no idle threat."

Like "Shameless," Showtime's popular "Homeland" thriller series will also end its run when its series finale airs April 26. The "Homeland" finale will lead in to new Showtime series "Penny Dreadful: City of Angels," a spinoff of Showtime's original "Penny Dreadful" horror drama that concluded in 2016. The new series is ditching 19th century London in favor of 1938 Los Angeles and will feature characters inspired by Mexican-American folklore. Rory Kinnear, who played Frankenstein's Creature in the original series, will star in a new role.

Other returning Showtime series include 10-episode second seasons of "Work in Progress" and "The L Word: Generation Q." The former will be written, shot, and produced in Chicago later this year, though additional details, including release dates, were not provided for either series, which will wrap their debut seasons later this month.

Levine and Winograde did announce that Showtime would be bringing several series back throughout 2020. The 10-episode Season 2 of "Black Monday," which will focus on the aftermath of the infamous Black Monday stock market crash, will premiere March 5. Season 5 of "Billions," the drama starring Paul Giamatti and Damian Lewis, will premiere May 3, and the troubled drama "The Chi," which centers on a group of young adults in the South Side of Chicago, will return for a third season on July 5. Levine and Winograde did not speak to the departure of lead actor Jason Mitchell, but did reveal a new trailer.

Showtime is also gearing up to release several nonfiction projects. Levine announced a premiere date for "Kingmaker," its theatrical documentary about former Philippines First Lady Imelda Marcos, which debuts Feb. 28. He also revealed "Kingdom of Silence" an upcoming Alex Gibney documentary that will center on the relationship between Saudi Arabia and the United States. Gibney's documentary will emphasize the destabilizing aspect of Saudi Arabia's assassination of Washington Post journalist Jamal Khashoggi.

Other upcoming Showtime documentaries include "Homeland" creators Alex Gansa and Howard Gordon's upcoming "The Longest War," which will explore the United States' post-9/11 involvement in Afghanistan, and "Love Fraud," a four-part series on con man Richard Scott Smith. "Love Fraud" will focus on the women Smith conned and their quest for revenge.

Showtime's TCA announcements were rounded out with an exclusive in-the-room trailer for "Your Honor," a Bryan Cranston-led legal drama based on the Israeli drama "Kvodo." Expect the preview to surface online soon, along with the release date, which is also being kept under wraps.

This article was written by Tyler Hersko from Indiewire and was legally licensed through the NewsCred publisher network. Please direct all licensing questions to legal@newscred.com.