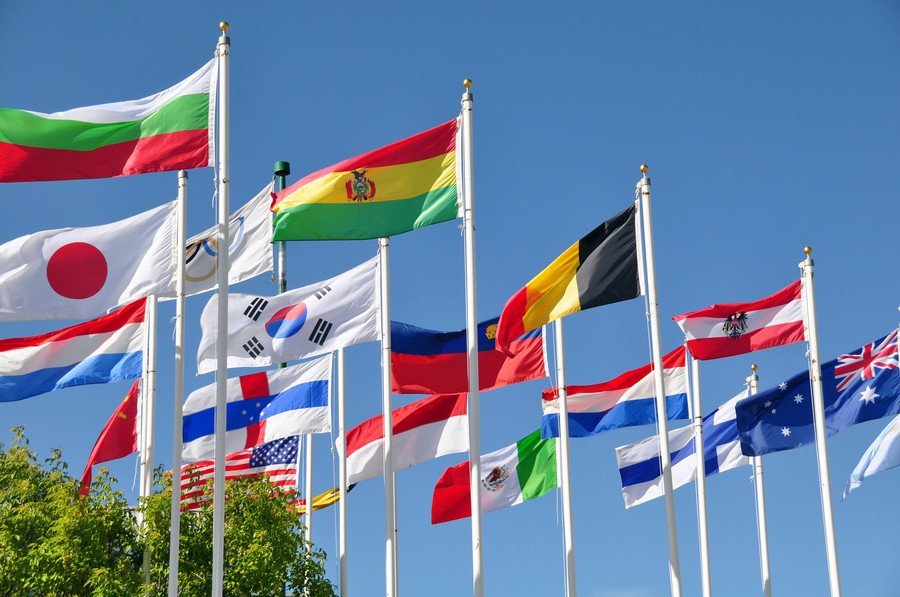 Olympic gymnastics champion Simone Biles said she’s hitting “back at the haters” and trying to uplift youngsters with the bedazzled image of a goat that’s become a mainstay on her competition leotards.

The goat — a reference to Biles’ status as the “Greatest (Gymnast) Of All Time” — most recently made an appearance on her outfits at the U.S. Gymnastics Championships, which she dominated to win her record seventh U.S. title.

In an interview this week with Marie Claire to promote her new Facebook Watch documentary series, Biles said the goat ― called Goldie ― was a dig at double standards.

“The idea was to hit back at the haters,” she explained. “I didn’t feel like it was necessarily fair how they could keep saying whatever they wanted, but then if I said something, it wasn’t fair.”

The haters “were joking like, ‘I swear, if she put a goat on her leo, blah, blah, blah.’ That would make them so angry,” Biles continued.” And then I was like, ‘Oh, that’s actually a good idea. Let’s make the haters hate it, and the fans love it.’ And so that’s exactly what we did and why we did it.” 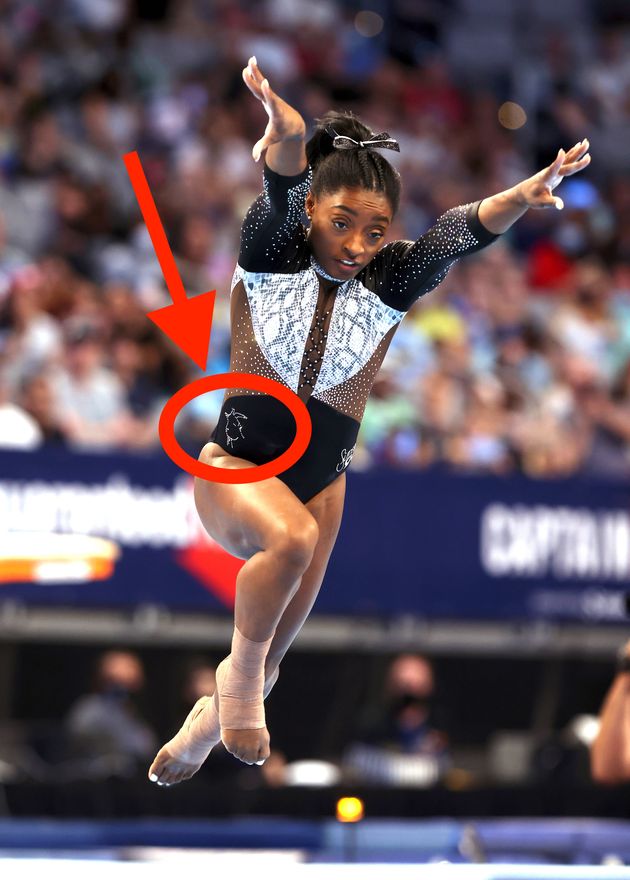 The goat most recently made an appearance on Simone Biles' outfits at the U.S. Gymnastics Championships, which she dominated to win her record seventh U.S. title. Getty Images

The emblem is also a message to youngsters, said Biles.

“I just hope that kids growing up watching this don’t or aren’t ashamed of being good at whatever they do,” she explained. “And that’s my problem: When people kind of harp on other people that are good at something. And it’s like, everybody can say you’re good, but once you acknowledge it, it’s not cool anymore.”

“And I want kids to learn that, yes, it’s okay to acknowledge that you’re good or even great at something,” Biles added. 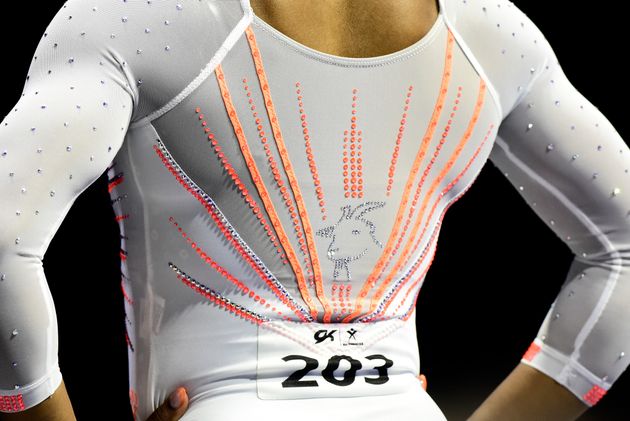 This article was written by Lee Moran from Huffington Post and was legally licensed through the Industry Dive publisher network. Please direct all licensing questions to legal@industrydive.com.