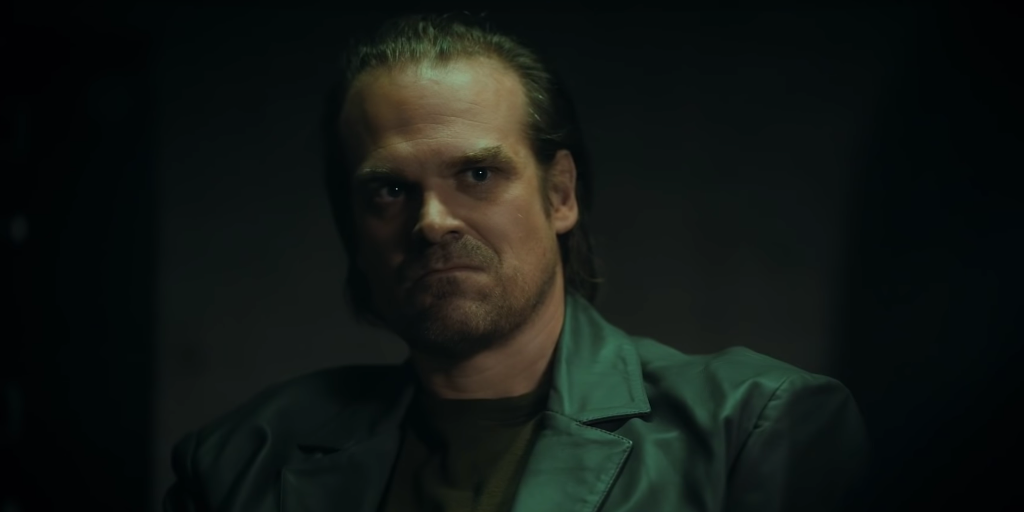 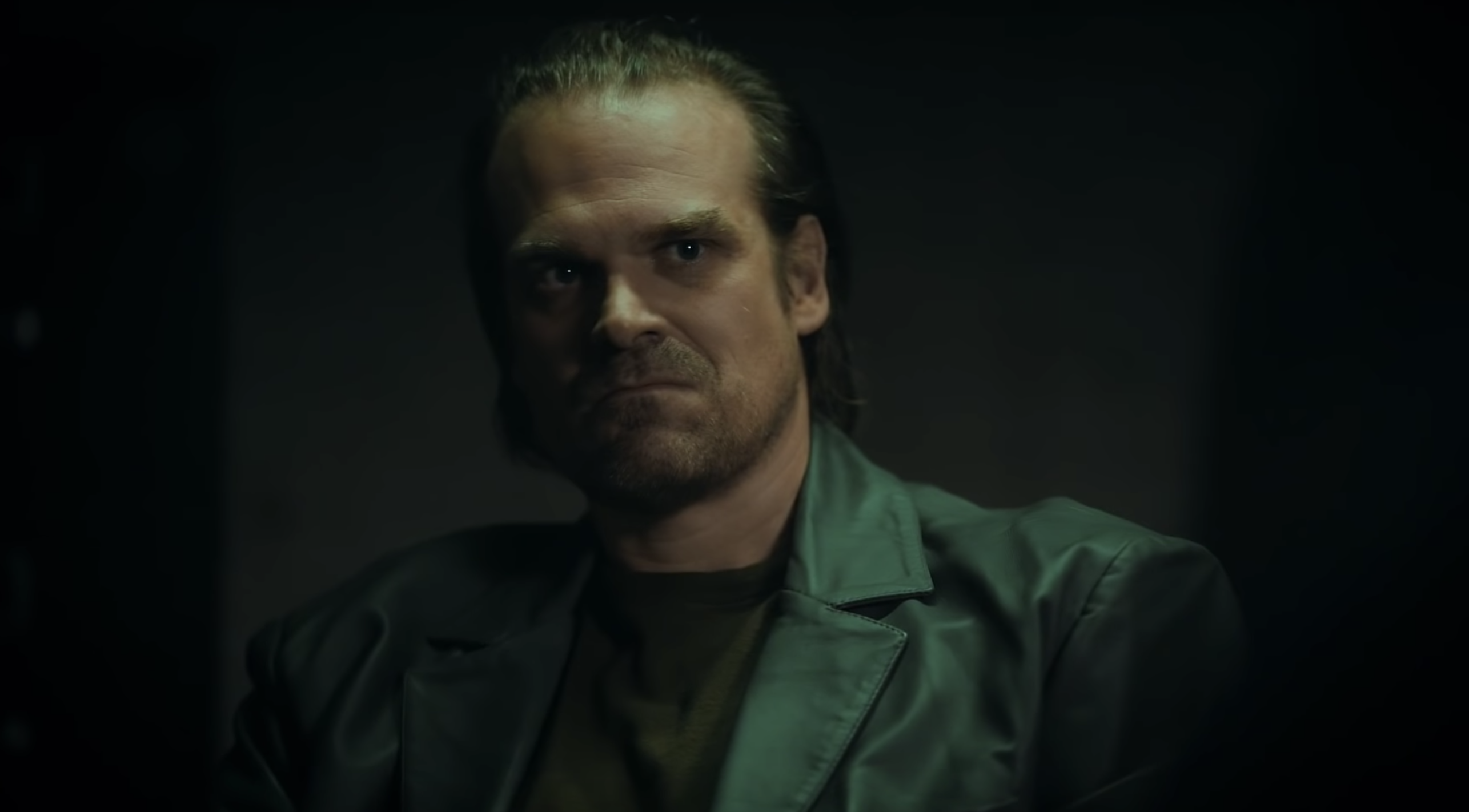 Did we need a dark take on Oscar the Grouch? That's the question posed by a new "SNL" skit that pokes fun at the hotly controversial new film "Joker," which remains a topic of conversation as the film concludes its second weekend at the box office.

On last night's episode of "Saturday Night Live," host David Harbour (star of "Stranger Things") hilariously plays a garbageman named Oscar, wherein "the once friendly neighborhood of Sesame Street has now become a haven of crime and corruption." Many of your favorite "Sesame Street" characters make appearances, including Big Bird, Bert and Ernie, the Count, the Cookie Monster, and Elmo — all of whom appear in dressed-down, gritty fashion. Cast members Heidi Gardner, Chloe Fineman, Kenan Thompson, and more are all game to send up the Joaquin Phoenix-starring thriller that has set the world ablaze.

The skit impressively recreates the look and feel of "Joker" with, which its toned-down, anemic colors and hopeless vision of an early 1980s New York City crammed with gaudy period detail, offers up a canny impersonation of a good movie.

Read IndieWire's full recap of the October 12 episode of "Saturday Night Live" here. Television writer LaToya Ferguson said, "This one's a no-brainer. In fact, this fake movie trailer is an actual masterpiece, even before the orchestral arrangement of the 'Sesame Street' theme song kicks in. Seriously, this is on another level. So, thank you, 'Joker.' Thank you for existing, so this sketch can exist."

Soon the day will come where "Joker" is but a faded memory in the cultural rear-view mirror. But that day isn't now, or likely anytime soon. The film has, so far, taken in nearly $200 million at the U.S. box office, and has landed Joaquin Phoenix (in a twitchy performance as the iconic DC villain) squarely into the Best Actor Academy Awards race for 2020. If you haven't seen the movie, take a look behind the scenes of one of the film's pivotal scenes, wherein Phoenix's Arthur Fleck writhes in a scary interpretive dance in an absolutely disgusting New York bathroom, here.

This article was written by Ryan Lattanzio from Indiewire and was legally licensed through the NewsCred publisher network. Please direct all licensing questions to legal@newscred.com.