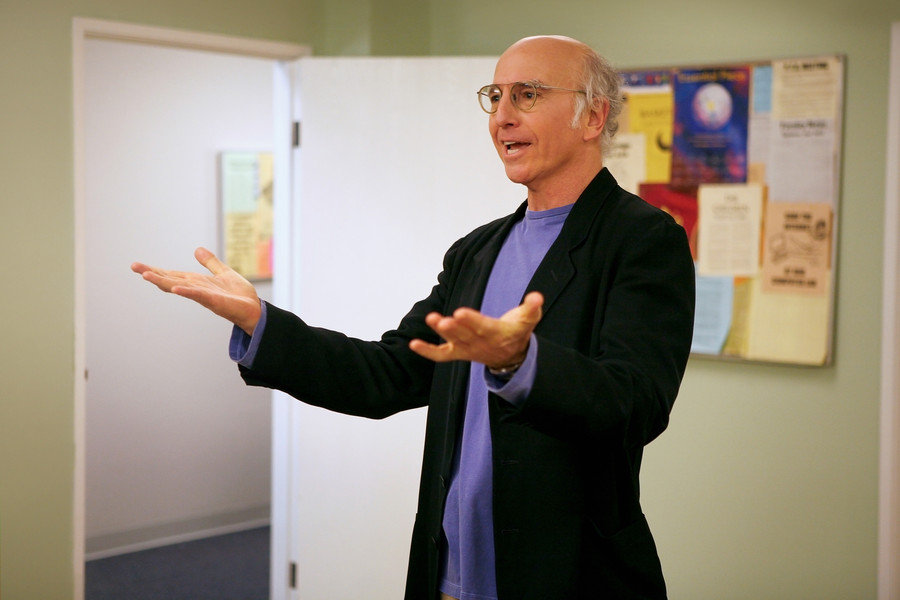 Saturday Night Live has been the home to some of the most memorable United States political comedy skits for the past 30 years. And some of them have become so ingrained in pop culture that they’re remembered more fondly than the actual politicians themselves.

We've put together a list of SNL's best political impressions of the past 20 years for you to enjoy during the lead-up to the 2020 election. Let's start with the most recent impersonations and slowly work our way back in time...

Barack Obama was the rare president who was difficult to satirize. A few SNL players portrayed Obama, but they were far from memorable. Luckily, Jason Sudeikis was able to provide us with some great comedic moments during Obama's presidency, as the SNL star proved to be the perfect cast member to impersonate Vice President Joe Biden.

SNL had to go outside of its regular cast members to find Donald Trump’s ideal impersonator. They ended up going with 17-time host Alec Baldwin to play Trump based on the recommendation of Tina Fey. Baldwin’s take on Trump has been one of the silver linings of this presidency. His ability to effectively convey bravado, apathy, and recklessness all at the same time make for the perfect Trump.

Did you know that Larry David and Bernie Sanders are distant relatives? With that in mind, it’s only fitting that the “Curb Your Enthusiasm” star ended up portraying Sanders on SNL. David’s impersonation of the Vermont senator during the “Bern Your Enthusiasm” digital short might have been the funniest skit of the entire 2016 election cycle.

Many talented women have played Hillary Clinton, but Kate McKinnon managed to do it best. McKinnon effortlessly conveyed Clinton’s tireless drive to become president coupled with her inability to connect with people and managed to make it hilarious to watch in the process.

Tina Fey’s impression of Sarah Palin was so memorable that it literally changed how America thought of Palin. On a weekly basis, Fey managed to consistently chip away at the credibility of Palin. During most weeks of the 2008 election between Obama and McCain, Palin would say something way out there (and it typically didn’t align with McCain’s campaign strategy). By the time Saturday night came around, Fey would twist Palin’s words in a hilarious way as the United States laughed along. Fey was just so skilled at turning Palin's outlandish quotes during interviews into comedic gold.

For example, Palin once said, “They’re our next-door neighbors, and you can actually see Russia from land here in Alaska, from an island in Alaska." This was actually a true statement, but it sounded so crazy and it was irrelevant to the McCain campaign. Fey took the quote and twisted it into the legendary joke that many of us know and love: "I can see Russia from my house."

Fey’s portrayal of Palin truly influenced how the American public viewed the Alaskan senator. Her impersonation was one of the most influential impersonations in political history.

Will Ferrell as George W. Bush

During his presidency, it seemed like George W. Bush would end up being the most under-qualified president of our generation in terms of political savviness (although that’s now been disproven). As a result, Will Ferrell impersonated Bush with a kiddish demeanor that often poked fun at how little he actually understood. This satirized version of Bush was hilarious to watch. He was constantly getting distracted by the most ridiculous things and it always seemed like he was in way over his head.

One of the highlights of Ferrell’s portrayal of Bush was when he went up against Al Gore (played by Darrell Hammond) in a debate and mispronounced the word “strategy” as “strategery,” which was an ode to Bush’s propensity to mispronounce words. “Strategery” took on a life of its own after the airing of the SNL episode, and the term was actually adopted by some folks within the Bush White House. Bush actually revealed last year that he thought that he had accidentally said the word “strategery” himself, and he had no clue that SNL had come up with it.

The SNL skits with Bush and Al Gore were legendary. In the same debate clip above where “strategery” was coined, Darrell Hammond’s portrayal of Al Gore and his obsession with the word “lockbox” was just as memorable as Ferrell’s Bush impression. Hammond’s take on Gore as an insufferably boring politician was so entertaining to watch. Seeing two polar opposites in Gore and Ferrell so effortlessly lampooned by Hammond and Ferrell felt like watching two superstars in their prime.