“This agreement underscores our commitment to provide all Dodgers fans the opportunity to enjoy our award-winning programming and live game coverage,” said Dan Finnerty, Senior Vice President, Spectrum Networks. “Working together with AT&T, we were able to reach an agreement to offer the region’s most popular teams to local fans across AT&T’s video platforms.”

With the recent launch of AT&T TV, the company is eager to bring sports content like this to even more Southern California fans. Once the MLB and NBA seasons resume, customers will be able to enjoy the full slate of live Dodgers and Lakers’ games across AT&T’s video platforms. 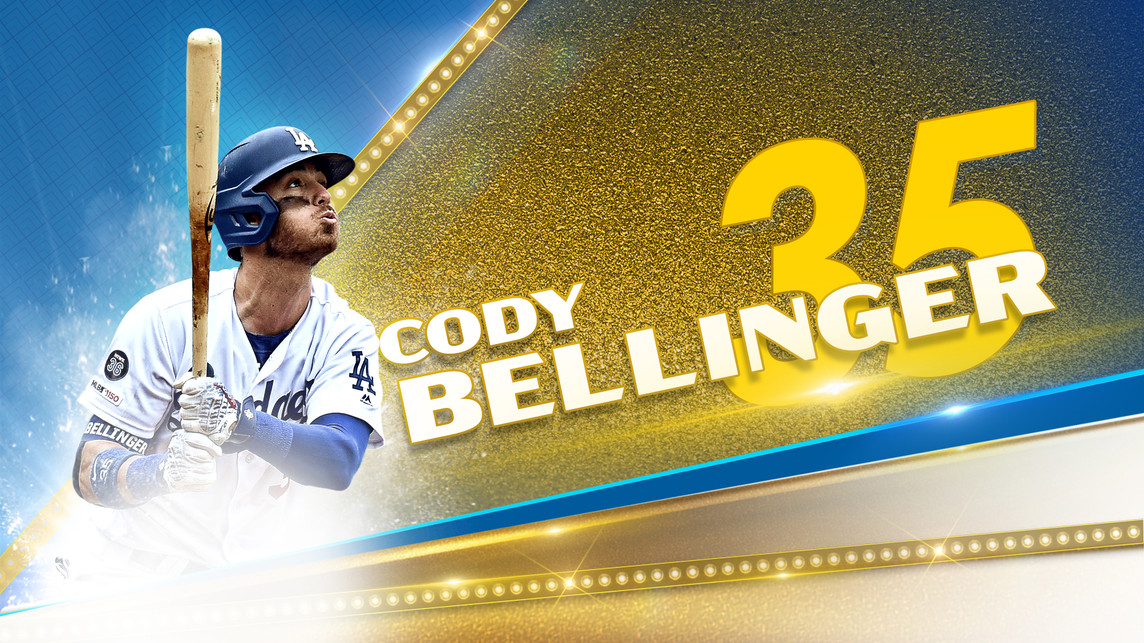 Los Angeles Mayor Eric Garcetti added: “Our city has the best sports fans in the world, and they want to enjoy all of the excitement and tradition that Dodger games bring to Los Angeles. I’m very pleased that Spectrum Sports and AT&T have reached this agreement, which will bring Dodger games into the homes of AT&T TV, DIRECTV, U-verse TV and AT&T TV NOW customers when the season begins and give more Angelenos the chance to cheer for our favorite team all the way to the World Series."

“As anxious as we all are for the ongoing pandemic to end and for the 2020 season to begin, we now have even more reason to be excited because this agreement will make Dodger baseball games and programming available for our fans on Spectrum, AT&T TV, DIRECTV, U-verse TV, and AT&T TV NOW,” stated Stan Kasten, President & CEO of the Los Angeles Dodgers. “I want to thank AT&T and Spectrum Networks for coming together on this agreement. We are eager to get this season started once it is deemed safe to do so everywhere.”

With the MLB season on hold, Dodgers fans can stay connected to their team and relive some of the great Dodgers moments – recent and historic – with the network’s extensive lineup of classic games and original programming.

In April, the network’s classic game programming includes “Dodgers Squeeze Play,” the condensed one-hour format of Dodgers telecasts enhanced with sights and sounds from the game. On Thursday, April 2, SportsNet LA will air a full-day of episodes highlighting the best games of the 2019 season. “Timeless Dodgers,” which features special presentations of the most memorable games in Dodgers history, will present a weekend marathon of classic games set to air Friday, April 3 through Sunday, April 5. “Timeless Dodgers” programming in April also includes encore presentations of the Dodgers 1988 NLCS wins over the New York Mets, and their historic victories over the Oakland Athletics to capture the 1988 World Series championship, airing Monday, April 6 through Sunday, April 12 at 6 PM nightly.

Other exclusive programming on the network includes the Emmy Award-winning documentary series, “Backstage: Dodgers,” which gives an inside look at the players, coaches and management throughout the regular season and into the postseason. Original programming also features the in-depth interview series, “Connected With...” and the award-winning documentary series “Dodgermentary” which has profiled the life and career of Tommy Lasorda and the story of the World Champion 1988 Dodgers.

Dodgers games on SportsNet LA will be called by Joe Davis and Dodgers legend Orel Hershiser, with Nomar Garciaparra filling in as analyst, and veteran broadcaster Tim Neverett filling in for Joe Davis when needed. Dodgers reporter Alanna Rizzo will serve as field reporter for SportsNet LA, while also contributing to the network’s live and original programming.