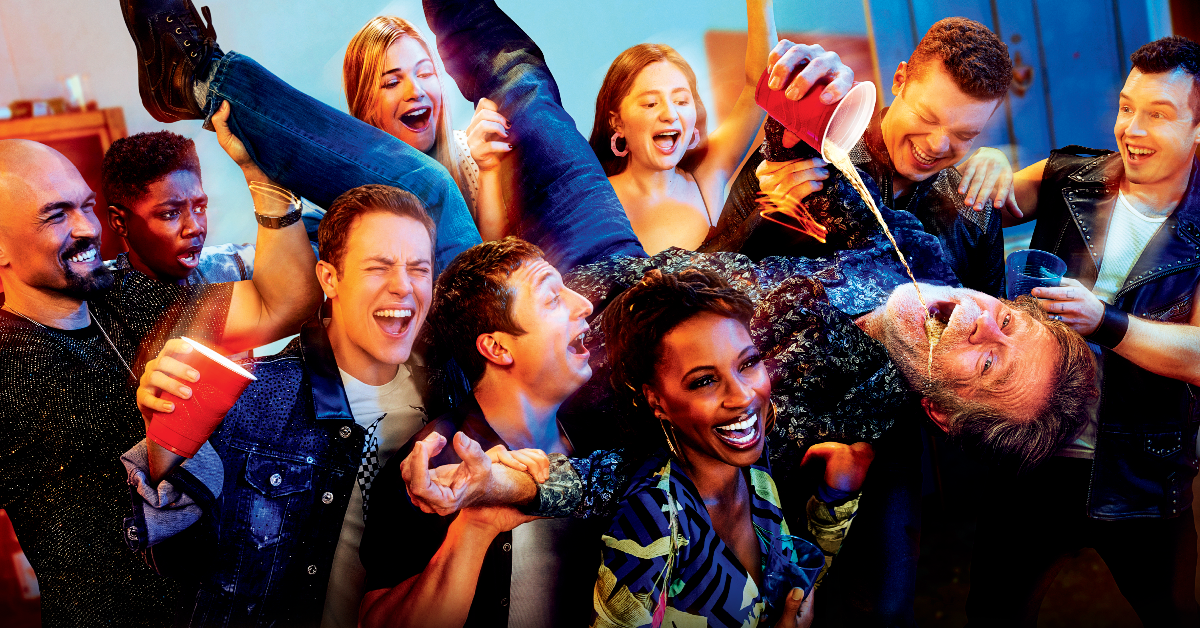 SHOWTIME® has you covered for the holidays with entertainment for every mood available free for a limited time. Enjoy an array of series, documentaries, and late-night talk shows covering a variety of genres from drama and comedy to intriguing true crime dramas and late-night comedy and pop culture. Watch the final season premiere episode of Shameless; Enjoy the premiere episodes of new limited series Your Honor starring Bryan Cranston, and sports docu-series Outcry; Watch the entire first season of City on a Hill starring Kevin Bacon and Aldis Hodge; and meet Desus & Mero and become part of their hive.

It’s last call for the Gallaghers in the final season of the SHOWTIME® Original Series SHAMELESS. After a decade of dysfunction, the South Side’s favorite clan is going out with the biggest bang ever. It’s going to be a wild last ride, but changes are coming that will force each of them to either step up or hit the road. And while devolving may come more naturally than evolving for this family, they know one thing for certain – Gallaghers may grow up, but they’ll never grow apart.

Bryan Cranston stars as a New Orleans judge who is forced to confront his own deepest convictions when his son is involved in a hit and run that embroils an organized crime family. As a storm of vengeance, lies, and deceit threatens to engulf the entire city, Michael Desiato faces a series of increasingly impossible choices and discovers just how far an honest man will go to save his son’s life. From the producers of The Good Wife and The Night Of.

Fred Armisen, Tim Heidecker, and John C. Reilly star in this new comedy series as three astronauts stationed at NASA's Moon Base Simulator in a remote part of the Arizona desert. While working vigorously to qualify for their first lunar mission, they encounter many obstacles including loneliness, self-doubt, and their own incompetence. In spite of it all, they remain determined to prove they have the right stuff to reach the moon.

This four-part docu-series follows the search for one man, Richard Scott Smith, who over the past 20 years used the internet and his dubious charms to prey upon unsuspecting women looking for love — conning them out of their money and dignity. The story unravels in real-time as Smith's victims band together to seek sweet revenge by turning to a bounty hunter when they feel the justice system has failed them.

A five-part documentary series examining the gripping story of high school football star Greg Kelley and a quest for truth and justice. Few people experience the momentum that Kelley had going into his senior year in Leander, Texas. That all changed when he was convicted of sexual assault of a four-year-old boy, and sentenced to 25 years in prison with no possibility for parole. But a groundswell of support emerged for Kelley, calling into question the investigation, the prosecution's tactics, and ultimately, the validity of the conviction.

A four-part documentary series that explores the many surprisingly unexamined aspects of the Reagan White House and how Nancy Reagan's paper-doll image was at odds with the power she ultimately wielded throughout her husband's presidency.

Murder in the Bayou

Based on a best-selling book, this five-part true crime docu-series investigates the unsolved murders of 8 women whose bodies were discovered in drainage canals and on desolate back roads in and around Jennings, Louisiana. In examining the lives of the young victims the series uncovers secrets of this troubled town. These discoveries lead to even more shocking accusations by victims’ relatives and friends of corruption, bad actors, and institutional injustices that have left the town still searching for the truth.

City on A Hill

In the early 1990s, Boston was rife with violent criminals emboldened by local law enforcement agencies in which corruption and racism was the norm – and then it all changed in what was called the “Boston Miracle.” In this fictional account, Assistant District Attorney Decourcy Ward comes from Brooklyn and forms an unlikely alliance with a corrupt yet venerated FBI veteran, Jackie Rohr. Together, they take on a family of armored car robbers in a case that grows to involve, and ultimately subvert, the entire criminal justice system of Boston. 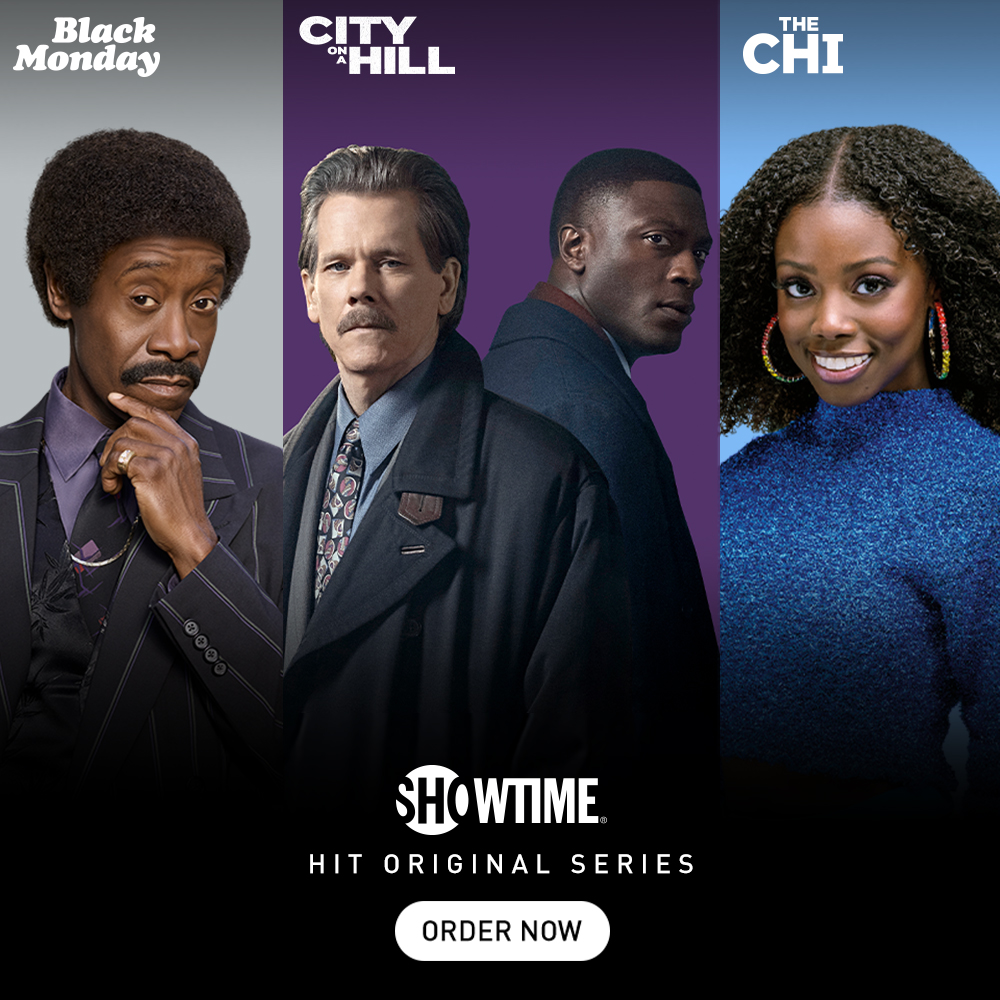