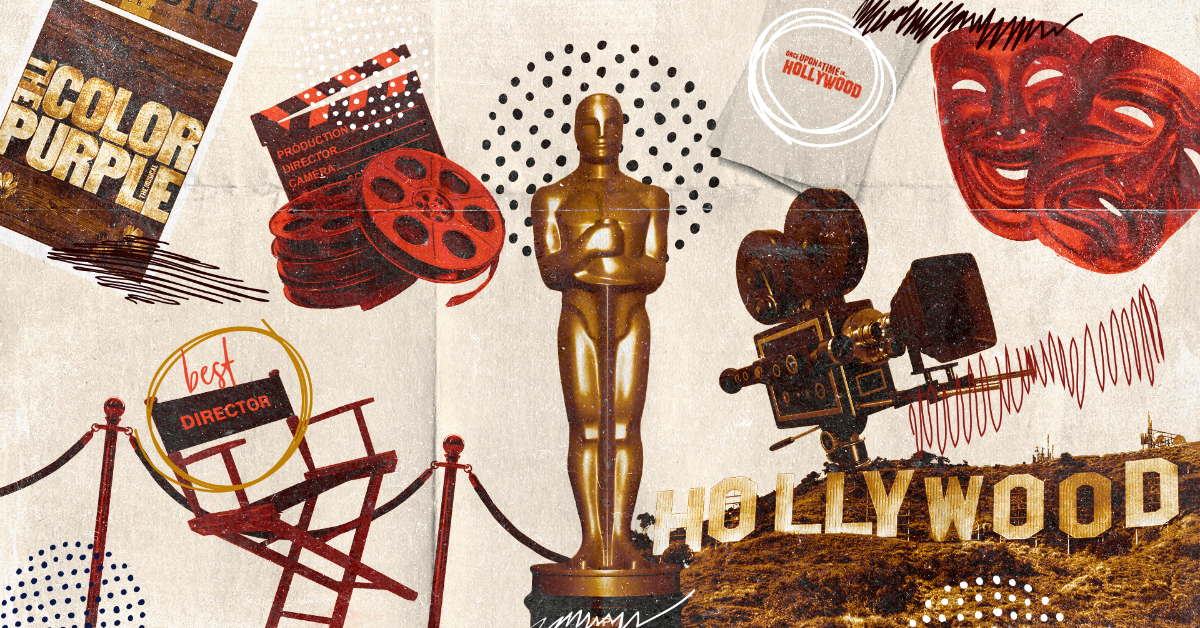 Regardless of who went home with a 2020 Oscar trophy at this year's ceremony, everyone was a winner for simply being “in the room where it happened.” The talent pool of this year's Oscar nominees was immense. But, in a season that lauded performances and films from this year only, it's fun to go back and appreciate the journeys it took to get there.

While most of the Oscar nominees’ careers do not hinge on a single role, there will always be those performances that stand out from the rest. Below you’ll find a spotlight on what could be considered the best work of one nominee from every major Oscars 2020 category.

Cynthia Erivo, Actress in a Leading Role Nominee for "Harriet"

Other Best Performance: Celie in "The Color Purple"

Best Actress nominee Cynthia Erivo brought the house down eight shows a week at the Bernard B. Jacobs Theatre. She starred as Celie, the narrator and protagonist of "The Color Purple". Her inimitable voice and indomitable performance had all 1,078 theatergoers glued to their seats show after show after show. Prior to taking Broadway by storm, she had also performed the role in London. Not surprisingly, the role earned Erivo a Tony award for Best Actress in a Musical. She also received a Grammy for Best Musical Theater Album and a Daytime Emmy.

Joaquin Phoenix, Actor in a Leading Role Nominee for "Joker"

There’s method acting and then there’s Joaquin Phoenix in "I’m Still Here". After growing out his hair and beard, Phoenix announced he was retiring from acting to pursue a career as a hip hop artist. He even went as far as approaching Sean “P. Diddy” Combs to produce his album. While it’s widely debated whether this was a mockumentary or an actual mental health spiral, one thing is for certain: there has never, and likely will never, be another performance quite like this one. Regardless, it’s good this Best Actor nominee didn’t actually retire from acting because his performance in "Joker" is otherworldly.

Other Best Performance: Saraya 'Paige' Knight in "Fighting With My Family"

It is almost impossible to believe that prior to taking on the iconic role of Amy March, Pugh suited up and took it to the ring as WWE superstar Paige. Florence is virtually unrecognizable as the wrestler, which makes her performance even more impressive. Pugh hit all the right notes throughout the 107-minute film. She showed a serious mastery of dramatic and comedic chops as well as incredible ability to kick actual butt. Don’t mess with Best Supporting Actress nominee Pugh.

Joe Pesci, Actor in a Supporting Role Nominee for "The Irishman"

It was almost impossible to choose a “best of” for Pesci. "My Cousin Vinny" is a virtually perfect movie, we think he’s funny in "Goodfellas", and the number of classic Hollywood films he has acted in is mind-boggling. But when it came down to it, his greatest, caperiest, villainiest performance has to be Harry Lyme in "Home Alone". He set the bar for all future bad guys. His partnering with Daniel Stern and tormenting of Macaulay Culkin catapulted this film into being one of the greatest live-action comedies of all time. Never has anyone made being bad look so good.

Quentin Tarantino, Best Director for "Once Upon a Time in Hollywood"

Arguably one of the greatest films of all time, "Pulp Fiction" is peak Quentin Tarantino while also being completely anti-Tarantino. It is endlessly quotable and beautifully subversive. Everything is perfect; from the acting, to the dialogue, to its nonlinear story structure. Few experiences compare to your first Pulp Fiction viewing. It’s one of those rare films that has you noticing new details with every subsequent watch. This Best Director nominee set the stage for the rest of his career with this one.

Check out these performances and more on DIRECTV and AT&T TV.