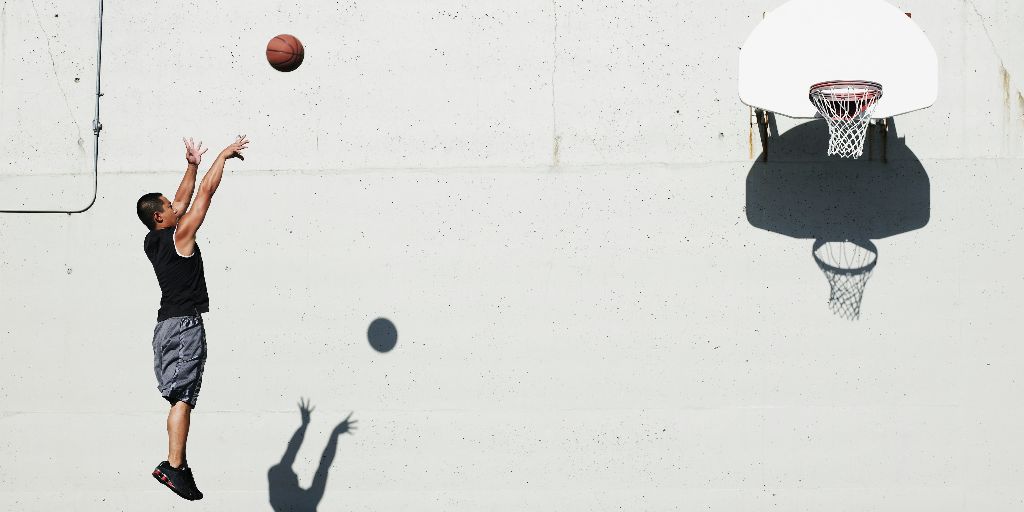 "Jump Shot," a documentary from executive producer NBA star Stephen Curry telling the story of Kenny Sailors, the developer of the modern day jump shot in basketball, is set for a special one-night-only theatrical event on April 2.

The film, executive produced by Curry's Unanimous Media, will be screened in more than 250 movie theaters across the U.S. through distributor Aspiration Entertainment in partnership with Trafalgar Releasing. The April 2 event will include exclusive programming from Curry, director Jacob Hamilton, and other special guests. Info on tickets and theaters is available at jumpshotmovie.com.

Sailors introduced his never-before-seen "leaping one-hander" on a national level. He led his Wyoming Cowboys to the NCAA Championship in Madison Square Garden in 1943, but after serving in World War II and playing in the emerging league now known as the NBA, Sailors disappeared into the Alaskan wilderness. Now, nearly 60 years later, the pro players and others he touched along the way speak about the impact of Sailors as only an NBA pioneer but also a coach, high-school teacher, champion for female athletes, Marine, true cowboy and Alaska-frontier homesteader — and father, husband and man of faith.

"Ever since I picked up a basketball, the jump shot was second nature to me," Curry said in a statement. "Learning the history of where the art of the jump shot came from, who introduced it to the game, and how it changed the game, was incredibly intriguing. Even more importantly, learning about the person that Kenny was, and what he stood for, was very inspirational."

Director Jacob Hamilton said he had previously never heard the name Kenny Sailors. "He is a man who defined the game basketball with its greatest innovation, but when you sit down and have a real conversation with him, you'll quickly come to the conclusion that the game never defined who he was," Hamilton commented.

This article was written by Variety Staff from Variety and was legally licensed via the Tribune Content Agency through the NewsCred publisher network. Please direct all licensing questions to legal@newscred.com.