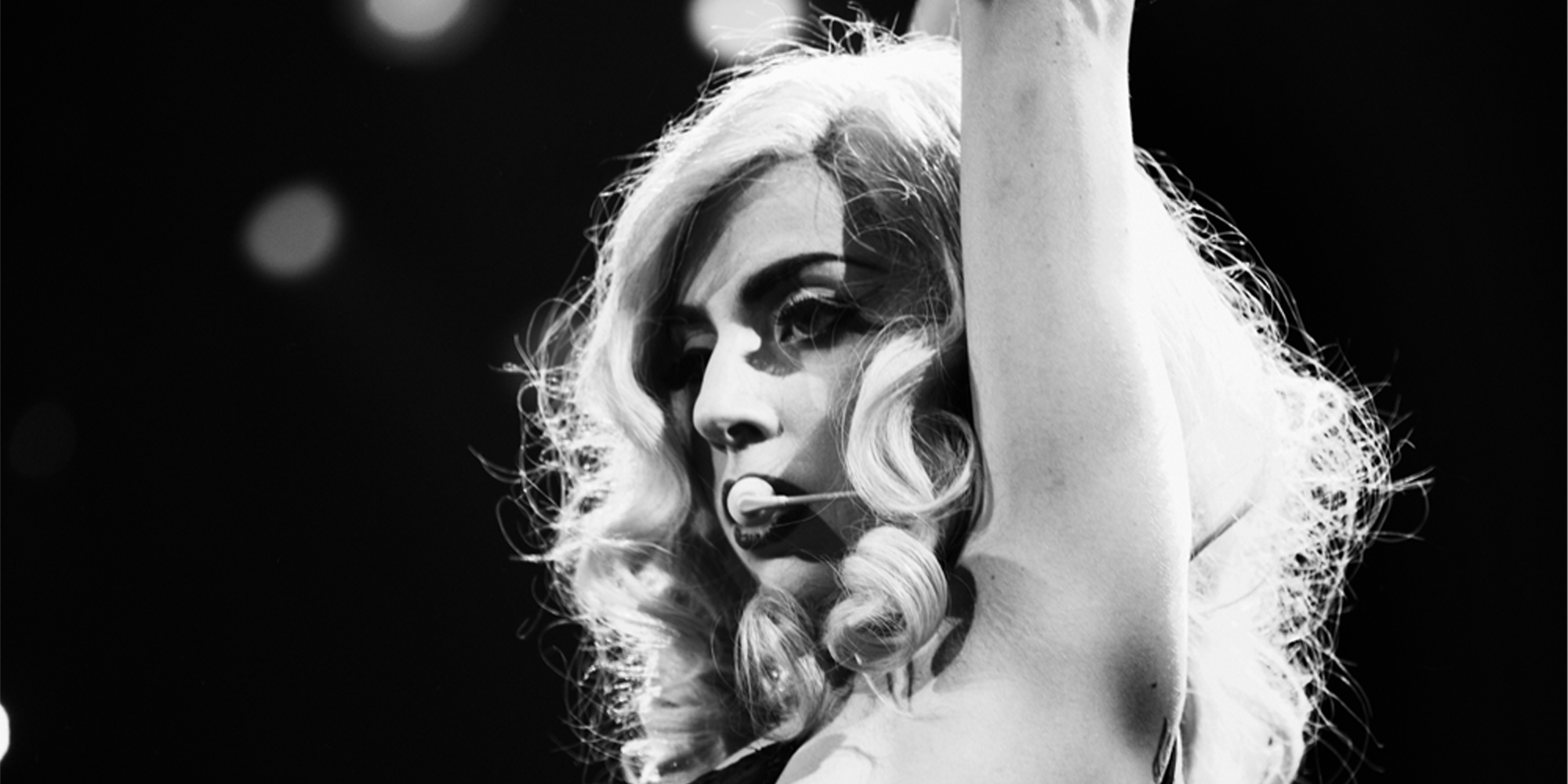 With the 10th anniversary of Super Saturday Night approaching, it's a great time to look back on the headliners that have paved the way for the show-stopping event it's become over the years. The one-of-a-kind experience takes place the night before the big game each year, giving fans a chance to get hype before the main event happens the next day. This year's event is set for February 1, 2020, and megastar Lady Gaga is headlining, bringing her unique brand of pop to the masses.

Before the event ended up courting Gaga and her disco stick, it's been rocking out over the last decade with a wide variety of artists, spanning the best of what the pop charts have to offer and melding them with legendary rock stars to present a multifaceted event that attendees of all stripes could enjoy.

One of the most exciting moments from Super Saturday Night was undoubtedly Katy Perry’s 2012 appearance, which made the event into her own personal candy-colored oasis. While still early in her career, Perry sang a mixture of some of her biggest hits of the time, including "Hot n Cold," "I Kissed A Girl," and "Peacock." Though this was one of the earlier Super Saturday Night shows, it's clear the energy was electric, and it would only become even more so over the next few performances, with each headliner's notoriety getting bigger and bigger.

The next year, Justin Timberlake took the stage, with his album The 20/20 Experience on the horizon. Along with some of his biggest pop hits, he broke out the guitar for an acoustic twist on the heartbreaking "What Goes Around (Comes Around)" and even gave attendees his twist on the '80s INXS hit "Need You Tonight," which complemented his arsenal of funky performance highlights.

While Katy Perry and Justin Timberlake were huge names in their own right, 2014 brought the legendary Mr. and Mrs. Carter, Beyoncé and Jay-Z, to the stage. The New York crowd could barely contain themselves as Queen Bey performed "Drunk in Love' with Jay-Z, along with a series of their other hits together. It was a spectacle that, six years later, we’ve rarely seen matched, as typically Jay and Bey have their own headlining tours to perform solo instead of coming together (like Beychella!).

After Bey and Jay-Z gave attendees an unforgettable show, the 2015 Super Saturday Night concert doubled down and served up two more names fans weren't soon to forget: Kanye West and Rihanna. With both artists having broken off to do their own thing these days, it was a treat to see them come together. Kanye gave a soulful performance of "Only One" and Rihanna served with tunes like "Umbrella" and "Rude Boy." They joined together for "All of the Lights" as well.

For the sixth annual event, there was a pivot to rock for a different but still high-energy vibe: the Red Hot Chili Peppers rocked Pier 70 in San Francisco, bringing years' worth of hits to screaming fans. Anthony Kiedis and crew took the stage for an odyssey through some of their most recognizable songs, including "Under the Bridge," "Airplane," and "Can't Stop." It was a triumph for rock fans, especially since the Chili Peppers have been performing for years – and they were in rare form.

It seems Super Saturday Night has been a veritable highlight reel of the industry's biggest names, with additional performers like Jennifer Lopez (who's performing at the Super Bowl herself this year) continuing the pop takeover. Last year, however, in 2019 the Grammy-winning Foo Fighters brought their high-energy set to the show, tag-teaming with hip hop luminaries Run the Jewels. Together, they rocked out and brought the party to Atlanta in ways the city likely hadn't seen before.

Now, with Lady Gaga’s performance about to shake Super Saturday Night audiences, we’re all wondering what she’s got in store for the crowds. What does Mother Monster have up her sleeve to continue this bombastic event’s legacy? She’s fresh off the Vegas strip with her Enigma performances and has a new album on the way, so anything is possible. We absolutely can’t wait to see what she brings to Super Saturday Night.