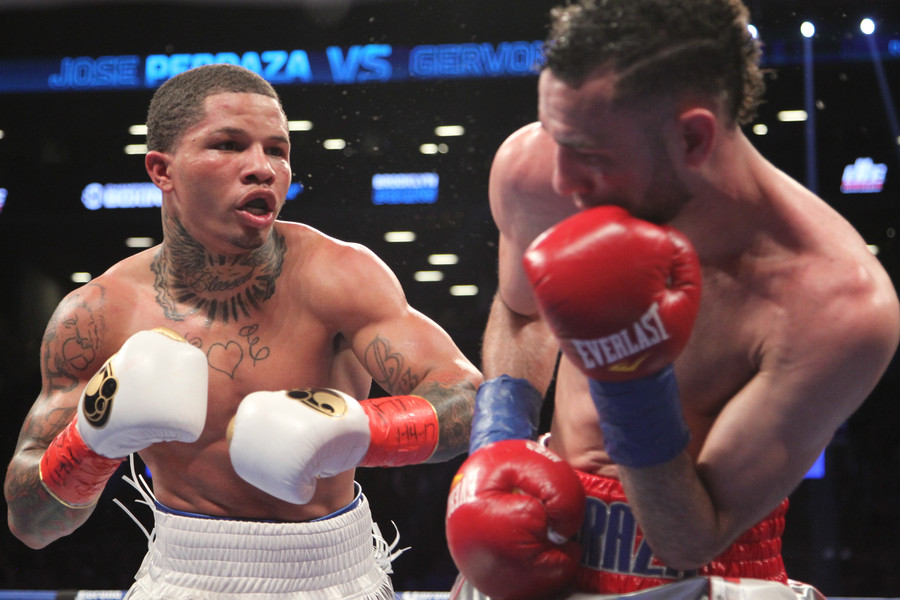 Tank Davis Is Set to Seek & Destroy this Saturday in Baltimore

Under the tutelage of retired maestro Floyd Mayweather, the southpaw Davis has navigated his way to the cusp of fame in the 130 lb. super featherweight division. A rising star in a division brimming with talent, the Baltimore native's prospects are bright, but his focus for the moment is strategizing how to dispatch the tough, no-nonsense Núñez. Considering Davis has knocked out all of his previous title challengers, it may not be difficult to guess his plan. Yet Núñez also brings considerable punching power to the bout. Hailing from the same nation as the legendary Roberto Duran, the 25-year old Panamanian is on a 10-fight winning streak and has knocked out nine of 10 opponents during the streak. The fighters have a combined 89 percent knockout ratio. Saturday promises to deliver an explosive confrontation between two young boxers just entering their primes.

DIRECTV Sports recently caught up with “The voice of SHOWTIME boxing” Mauro Ranallo, to talk about the homecoming fight for Tank Davis, the first time a Baltimore boxing champion has fought in the city in 80 years.

Don’t have SHOWTIME? Upgrade today and get the best of SHOWTIME CHAMPIONSHIP BOXING!