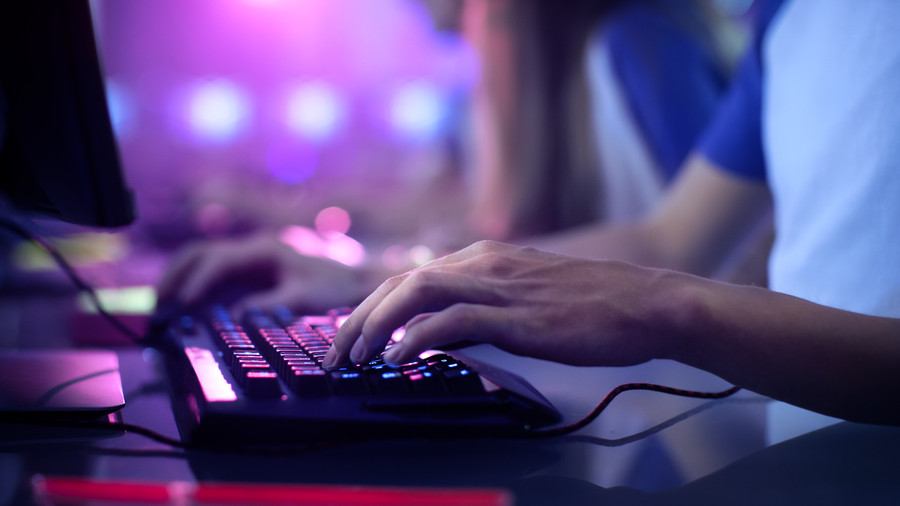 Dark horse teams NRG and Gambit Esports had galloped through ESL One, making angel-runs all the way to the semi-finals, only to fall against veteran Mousesports and Team Liquid.

ESL One New York is a premiere Counter-Strike: Global Offensive tournament that brings in the best teams from Europe and North America. With the lion’s share of $250,000 on the line, one misplaced grenade throw or missed sniper shot could mean leaving thousands of dollars on the table.

For CS:GO fans, nobody would have predicted the final four teams to have made it through the highly competitive bracket. Long established forces in CS:GO, like Faze Clan, Fnatic, and Natus Vincere, fell through the group stage. The semi-final rounds ended up landing with two American teams in NRG and Team Liquid, one German team in mousesports, and one Russian with Gambit Esports.

The first half of the semi-final bracket saw the Washington, D.C.-based NRG Esports fall to Germany’s mousesports in dominant fashion. The first map, Inferno, showed the power of the Europeans. Miikka “sunNy” Kemppi was the definite man-of-the-match, with a 31/18 K-D (kill-death) ratio.

Competitive CS:GO works a lot like tennis. The first team to reach 16 rounds will win the match, provided they win by two rounds. For a while, mousesports was sitting at 15 rounds, as NRG slowly started to make a comeback. While hope was slowly rising for the American fans in Brooklyn, clutch quad-kills by mousesports’ Tomáš “oskar” Šťastný stifled any offensive by NRG.

The second map, Nuke, should have been advantageous for NRG. For the past three months, NRG has yet to lose on Nuke on domestic territory. But in mousesports, they found a worthy opponent. NRG started with a lead, but mousesports slowly adapted and tied it up. Chris “chrisJ” de Jong had the highest amount of kills at opening play, coming out guns blazing and suffocating any strategy NRG had planned.

There were some solid clutch plays by Cvetelin “CeRq” Dimitrov on the NRG side, such as a three-vs-one situation that left the crowd cheering. While CeRq was able to win that round, hope was short-lived as strong offenses by chrisJ and oskar overwhelmed NRG.

CeRq admitted in post-game interviews with ESL One that he felt NRG still lacked experience on the big stage, and that gap was present when against a more veteran mousesports team. He also felt that communication issues made it difficult for NRG hold its own against the solid offensive by mousesports.

But American fans in Brooklyn still held on to hope with the second part of the semi-final bracket with Team Liquid against Gambit. The first map, Nuke, saw Liquid take a quick lead. Slowly Gambit worked its way up, but it wasn’t fast enough as Liquid got to 16 wins.

Nobody would have expected Gambit to have made it as far as they did in the tournament. They were the last seed, and had to go against the first seed, Natus Vincere, in the first round of the tournament earlier in the week. But Gambit beat NaVi, and every other foe in its path. By the time Gambit called its fourth time-out against Liquid, it became clear that it was being pushed into a corner it couldn’t fight out of.

The second round saw both teams on Inferno, and it was more domination by Liquid. With a 22-7 K-D by Russel 'Twistzz' Van Dulken and 18-6 by Epitacio 'TACO' de Melo, it’s no surprise that Liquid walked away 16-3. It was especially bad when Keith “NAF Markovic started toying with Gambit, using dual beretta pistols, referred to as dualies, and sitting tight with $16,000 in the bank.

This year’s ESL One didn’t bring in the fans as it did in 2017. There were a lot of empty seats in the arena and the crowd was sparse. It could be because top American team, Cloud9, was competing in the Blast Pro Series in Istanbul. Not only that, given the semi-final bracket, many assumed that Liquid and mousesports would advance, and advance they did. But considering that an American team has advanced to the grand finals on Sunday, it’s likely that attendance will be up. Either way, fans of CS:GO should expect some excellent gameplay on Sunday.