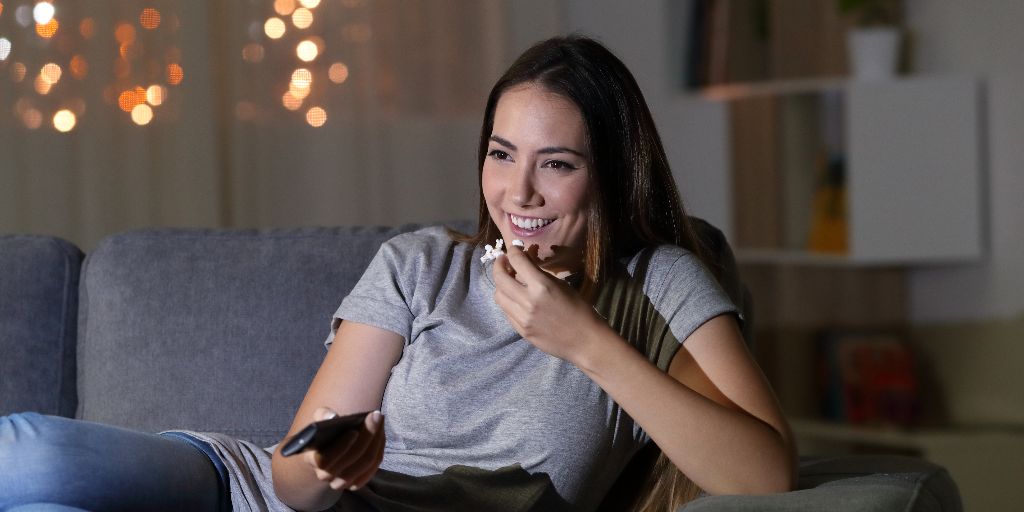 Televisa, the Mexican media institution, is a major investor in the U.S. Spanish-language network. The ad-supported Univision channel will be offered as a pay-TV entry, not streaming, and will be available at the outset in 17 Latin American markets though notably not in Brazil.

The channel will feature a mix of Univision original series as well as a selection of productions from Televisa. Televisa will handle distribution and advertising sales. The launch date is pegged by Televisa as "early 2020."

Televisa said the goal is to boost the Univision brand outside the U.S. as well as to signal Televisa's heft as a producer of programming for the U.S., Mexico and other major global territories. However, Univision has been put up for sale by its private equity owners, which include Haim Saban's Saban Capital Group.

"Through this new channel, millions of people in Latin America will be able to access premier content, through an authorized network, across the region," said Fernando Nuniz, general director of Televisa Networks and Televsa Internacional. "We continue to experience rapid growth all over the world due to partnerships with outstanding media players, as Univision, and we are excited to take the next step of this expansion in Latin America."

Televisa's move is a sign of fast-changing times in a region that was once dominated by state-run broadcasters that kept a tight rein on upstart media ventures. As Univision puts greater emphasis and investment on developing original series for younger audiences, it's no surprise Televisa would seek to better amortize through dollars through expanding into new markets.

"For decades, the Univision brand has been synonymous with outstanding programming that entertains, informs and empowers Hispanics in the U.S. — and part of that has been by telling stories about the people and stories that they care about from Latin America," said Glenn Dryfoos, exec VP and general counsel for Univision Networks. "We couldn't be more excited to be introducing Univision to new audiences in these 17 countries that are closely connected through culture, history and family."

This article was written by Cynthia Littleton from Variety and was legally licensed via the Tribune Content Agency through the NewsCred publisher network. Please direct all licensing questions to legal@newscred.com.