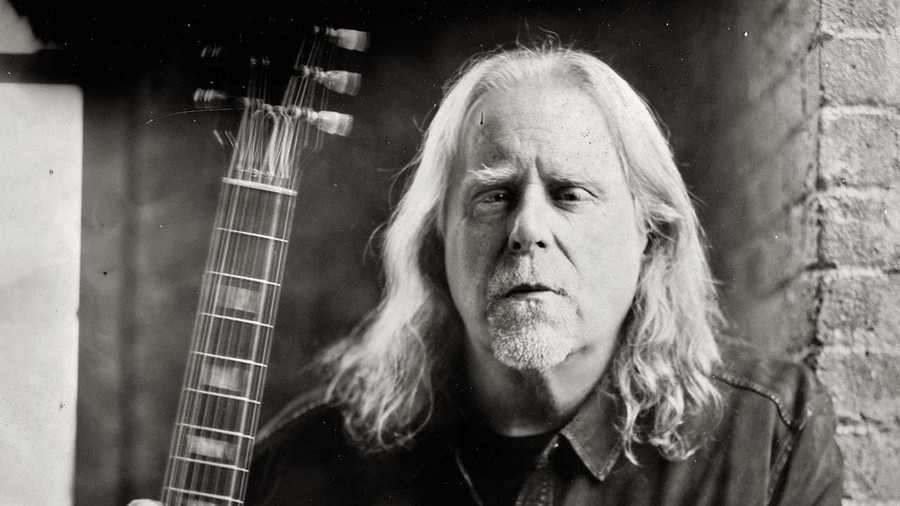 Warren Haynes knows exactly what appeals about a jam session.

“It’s momentary composition,” says the prolific Gov’t Mule singer and guitarist, who also tripled up as a member of the Allman Brothers Band and the Grateful Dead’s post-Jerry Garcia incarnation, The Dead. “You’re composing on the spot. And for a solo instrumentalist, that’s probably the most gratification you can get. When you’re improvising, it’s totally on the fly. There is no second chance.”

Haynes should know. The man voted the 23rd greatest guitarist of all time by Rolling Stone magazine is a performer prone to cross-pollinating all kinds of everything, from blues to jazz, rock to country. And as for that old cliché of jam bands playing toke’d-up, heads-down variants of 12-bar boogie, Haynes says the purest examples are anything but.

“I’ve always felt the jam scene should include more jazz, blues, reggae, bluegrass, whatever,” he offers. “Anybody who makes improvisation their lifeblood should feel like that, because what makes it work is the open-mindedness.”

Jam-centric live albums are legion, but their studio counterparts are an altogether rarer beast. Here, then, is Warren Haynes’s choice spread of both.. 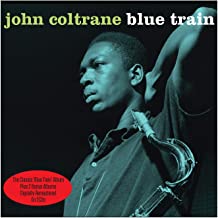 When I was growing up, it felt like somewhere between the blues and Coltrane’s jazz records was the source of inspiration for rock ’n’ roll bands who would play long solos. I loved it when Coltrane pushed the boundaries, but I particularly loved the records he made prior to that. Blue Train is my favorite of those.

Some critics thought he was just trying too hard to create something strange; then he’d turn around and make a record that was absolutely beautiful. 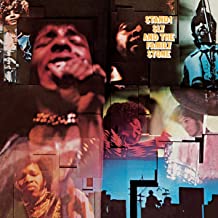 All the music I grew up listening to was soul music: Otis Redding, Wilson Pickett, Sam & Dave, James Brown. Eventually, when my eldest brother got Stand!, that started building a bridge to rock ’n’ roll for me.

When I got a guitar in 1972, I would spend hours listening to records like this, trying to figure out what they were playing. I think that’s a phase all guitar players go through. 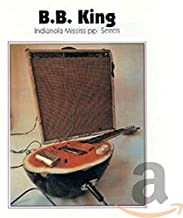 When the blues guys I loved started making more contemporary records, ones that were combining modern soul music with blues, they kind of got into jam territory. Freddie King did it with Burglar [1974] and Albert King did it with Born Under A Bad Sign [1967].

B.B. King did it on this album. All of a sudden there were wah-wah pedals and rock musicians accompanying blues players side by side, improvising. 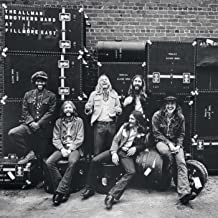 All the musicians I was hanging out with at the time were big fans of this album. One of us had an eight-track cassette of it and we’d play it over and over. It sounds incredible, even to this day.

Sonically, it’s so beautiful and fresh, with some of the greatest guitar sounds I’ve ever heard. And there’s a great chemistry. It’s a perfect indication of a band that can’t be captured the same way in the studio as they can be live. 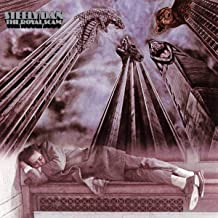 I went to see Steely Dan perform The Royal Scam in Chicago, with Larry Carlton playing guitar. There was something about that record that really appealed to me.

It had so many great guitar solos and the music was so complex compared to most rock ’n’ roll records we were listening to at that time. This was a record I studied a lot as well. 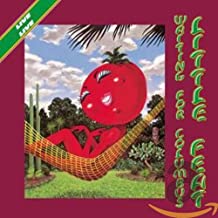 It way surpasses any of their studio recordings. One of the odd things about this album is that the tempos are slower than they are on the studio records.

They found their groove by slowing the music down, whereas it tends to be the opposite with most bands in live performance. Little Feat somehow figured out that doing that would make them groove harder. I think it’s Lowell George’s most amazing performance, but the entire band are on fire. 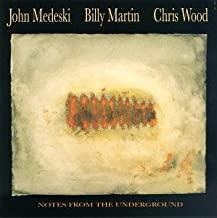 When I grew up, you’d hear Sly & The Family Stone on FM radio, then right after that there’d be The Byrds or Bob Dylan. The only things that made those acts similar were the intent and the open-mindedness.

I kind of hark back to that in my own tastes. There are bands like Medeski, Martin & Wood that I love a lot. They get attention in the jam band scene and they are always interesting. 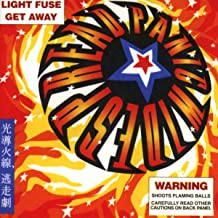 We went out with The Allman Brothers and Widespread Panic. Those two combined bring in a lot of people from the jam community. Widespread Panic are an example of a band who are somehow in the jam band category, but create their own thing. And that’s important.

Phish are creating something similar. The Derek Trucks Band were another one. He’s really exceptional at improvising, but isn’t afraid of the song either. There needs to be a balance between songwriting and improvisation. One offsets the other.

This article was written by Warren Haynes from Louder Sound and was legally licensed through the Industry Dive publisher network. Please direct all licensing questions to legal@industrydive.com.