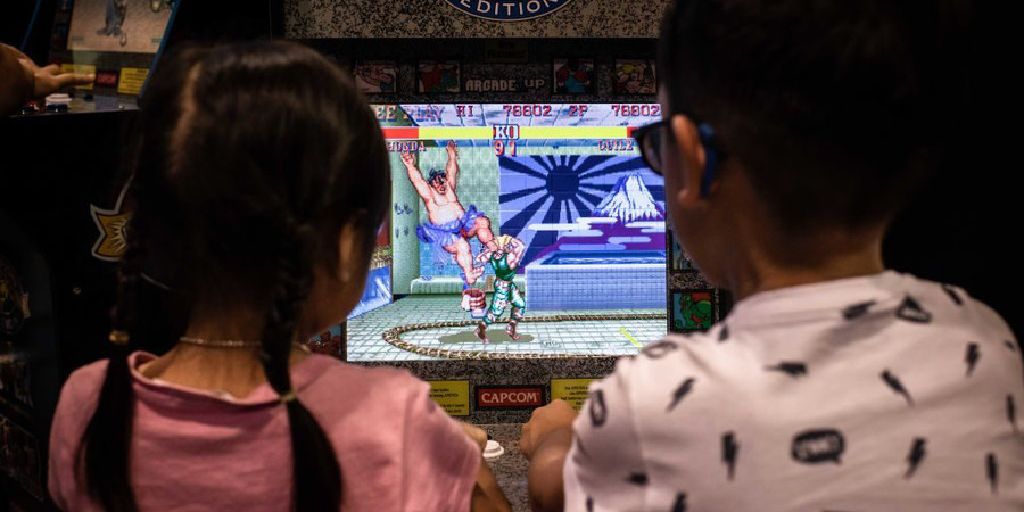 Too bad the 25th anniversary of Street Fighter: The Movie didn't fall on a Tuesday. That would have made Bison fans happy. It's still worth celebrating because in 25 years nobody has made a great video-game movie.

The Resident Evils are successful and good, but nobody's turned a video game into a cinematic masterpiece. Until they do, Street Fighter: The Movie may remain the best video-game movie ever made. It's streaming now on Starz or DIRECTV and for rent on most other platforms.

'Street Fighter' has fun with the video game

Perhaps the consistent failure of video-game movies is they try to take the game seriously. The Tomb Raiders try to be straight adventure movies, and the Alicia Vikander reboot is solid, but that still leaves them pale copies of the Indiana Jones movies that inspired the games themselves. Likewise a serious Max Payne movie was just a John Woo clone since that's what inspired the game.

Street Fighter is a movie where A-list actors wear costumes from an animated game and give it their Oscar-caliber performances. Mortal Kombat did this too, although Cary-Hiroyuki Tagawa doesn't have a line as memorable as "For me it was Tuesday." Van Damme holds off an army with a knife and the payoff is even funnier. The Blanka chemicals say "DNA mutagens." Very scientific. You get to see Kylie Monique with a bazooka and it ends with a freeze frame!

They found supporting roles for Zangief (Andrew Bryniarski) as Bison's henchman, Dhalsim (Roshan Seth) as Bison's scientist, Cammy (Kylie Minogue) as Guile's lieutenant and even Vega (Jay Tavare) and Dee Jay (Miguel Nunez). Not bad for a video game with so many playable characters. They find ways to make a few different combinations fight, although never on the street, as it turns out.

The villain steals the video game

Bison's plan is to demand enough ransom for American hostages that he can fund his own country. He'll make his own currency, Bison Bucks, the strongest in the world exchange rate by holding the British Queen for ransom.

Writer/director Steven E. de Souza, who authored some of the '80s' best action movies, seemed to know he was writing a live-action cartoon. Was the plot of Commando or The Running Man any less outlandish? Die Hard wasn't absurd because that was for actual grown-ups, but Hudson Hawk was magnificent and Ricochet is delightfully bonkers too.

Anyway, Raul Julia has a field day as Bison. He knows exactly what movie he's in and he embraces the tone without hamming it up. The best part is when Chun-Li tells him the story about how she's trained all her life to get revenge on him for killing her father and he doesn't remember her.

"For you the day Bison graced your Village was the most important day of your life," Bison says. "But for me it was Tuesday." He also makes fun of Sagat's eyepatch when he doesn't see a betrayal coming. That's ableist but Bison is a villain.

'Street Fighter' has so much heart

To make fun of the silliness of Street Fighter would be to miss out on how much heart the filmmakers put into the movie. They designed the colorful costumes to look just like the video game. Van Damme dyed his hair an absurd blonde and tattooed the American flag on his bicep. The Bison hideout set is massive. They have a studio full of extras at the Cage fight. Now they just CGI crowds and green-screen sets.

Even the story of how Raul Julia made the film is touching. He knew he only had one movie left and wanted to leave his family comfortable. He let his son choose what his last movie would be and his son loved the Street Fighter game. So Raul Julia spent his final performance wearing a red costume and beret screaming at henchmen and fighting Jean-Claude Van Damme.

How is Raul Julia, an ailing Raul Julia no less, any match for Van Damme? Well, he has video-game powers. Julia is hanging in midair launching at Van Damme, and if he ever complained, that gossip never leaked. He seems to be having fun. Julia died in October 1994, two months before Street Fighter came out. The movie is dedicated to him, but hopefully the fact that "For me it was Tuesday" has become a meme is the greatest legacy of all.

This article was written by Fred Topel from The Cheat Sheet and was legally licensed through the NewsCred publisher network. Please direct all licensing questions to legal@newscred.com.