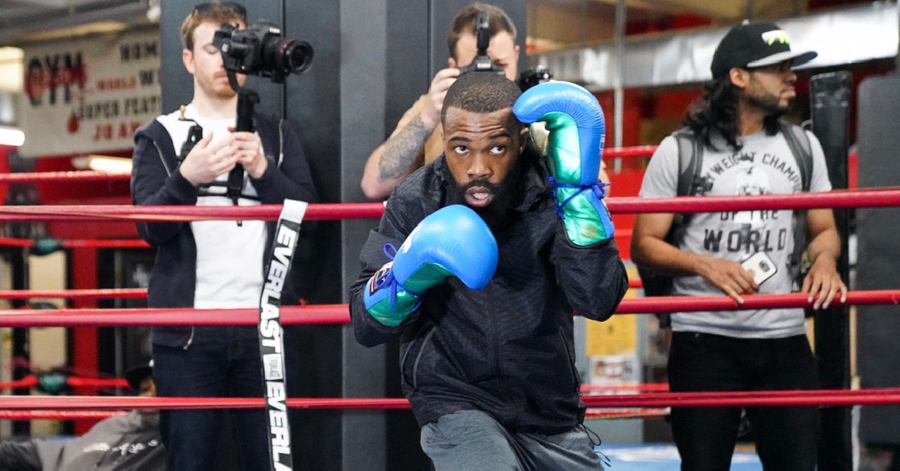 Check out this DIRECTV + SHOWTIME exclusive interview with WBC Featherweight Champion Gary Russell Jr. The man some say has the fastest hands in boxing talks about his bout against Spanish brawler Kiko Martinez, the importance of versatility and intelligence in the ring, and the fights he most wants to make in the near future.

Be sure to catch one of the most scintillating stylists in the sport, WBC Featherweight Champion Gary Russell Jr. (29-1, 17 KOs) as he takes on former world champion Kiko Martinez (39-8-2, 28 KOs). Then watch one of the biggest punchers in boxing, undefeated WBC Heavyweight Champion Deontay “The Bronze Bomber” Wilder (40-0-1, 39 KOs), face off with 6’7” mandatory challenger Dominic “Trouble” Breazeale (20-1-0, 18 KOs).