Opening beginning on November 17 in 3D and 2D in select theaters and IMAX, “Justice League” will be distributed worldwide by Warner Bros. Pictures, a Warner Bros. Entertainment Company. 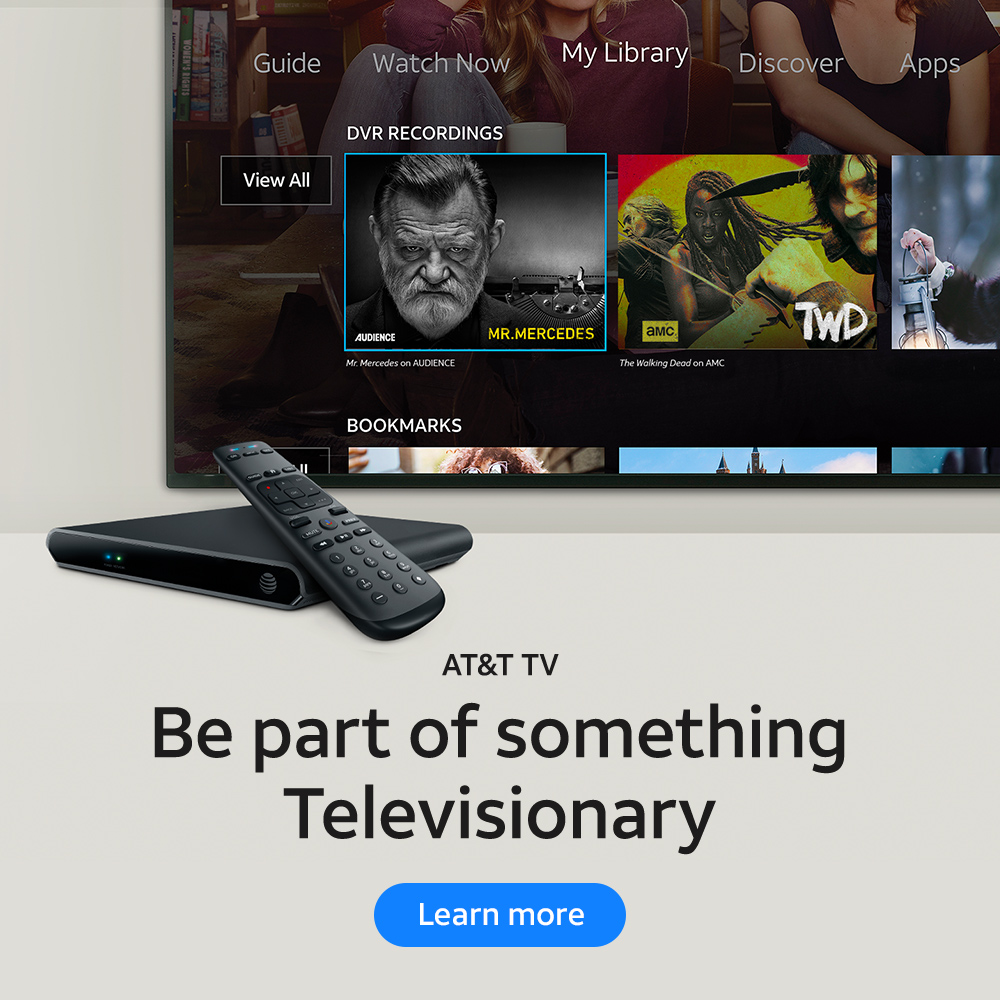