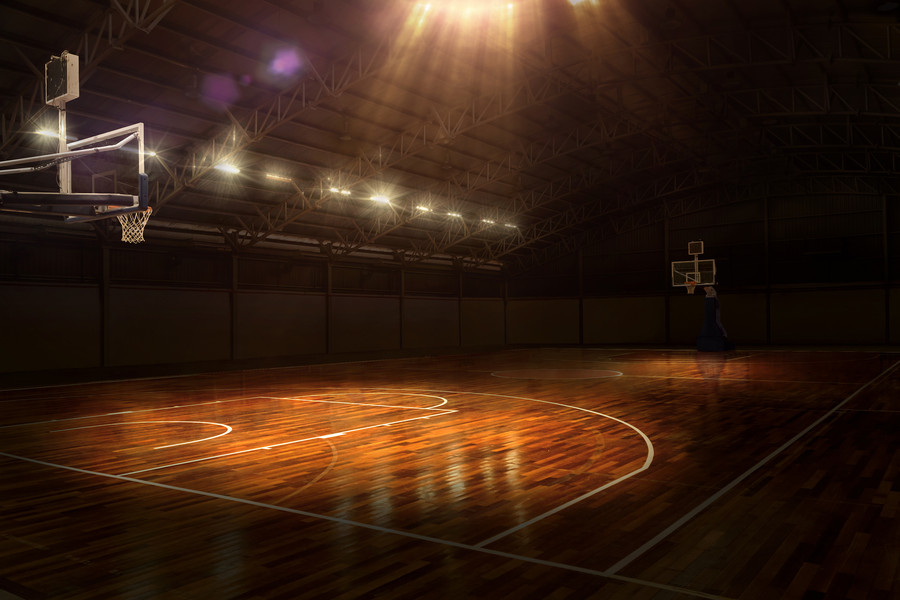 UConn has cast a formidable eclipse over women’s college basketball throughout the 21st century, with only a glimmer of sunlight escaping its shadow. The Huskies have claimed 11 of the past 18 women's college hoops championships, and this dynastic streak has meant a handful of other champion runs and impressive runners-up were neglected in the public eye.

Here are five memorable teams from the last 18 years who have interrupted the hegemony in women's college hoops.

In the annals of women's college hoops, few players left a footprint as prominent as Brittney Griner. Lady Wilt [Chamberlain] helped lead one of the greatest single seasons in college basketball history, averaging 23.2 points, 9.4 rebounds and 5 blocks per game while shooting 40 percent from the charity stripe en route to a 40-0 finish.

The Lady Bears' 40-0 campaign culminated with a 19-point win over Notre Dame. What people don't appreciate is how dominant the team was outside of Griner. Here's all you need to know: Baylor's 3,136 total points scored was an NCAA single-season record. Defensively, they held opposing teams to 31 percent shooting, the fifth-lowest field goal mark ever, behind a quartet of UConn teams, thanks to an NCAA team record 310 blocks. All this required a massively talented supporting cast of teammates, including a former McDonalds All-American and future Naismith National Player of the Year.

Pat Summitt's final championship squad was a firecracker. As the New York Times notes, "From the beginning, the Lady Vols played with a toughness and determination reflective of their coach." Against Stanford in the national championship, Tennessee’s blistering defense forced 25 turnovers and held the Cardinal 37 points below their season average. This meant Candace Parker, regarded as one of the best women’s players in the country, could cap off her illustrious college career with a second consecutive title.

The rest of the team was killer, also. Future WNBA star Alexis Hornbuckle’s contributions to the team often get overlooked because she averaged fewer than 10 points per game, but she was an All-American three years in a row. Point guard Shannon Bobbitt’s low center of gravity was countered by her sick handles; her crossover gave perimeter defenders vertigo.

These Blue Devils didn’t win the title, but they were a juggernaut in their own right. Maryland true freshman Kristi Toliver’s game-tying three-pointer (more on that below) kept Duke from being immortalized as a national champion. Senior center Allison Bales blotted out the rim, swatting away a then-NCAA Tournament record 30 shots in six games. Bales would form a towering duo alongside 6-foot-5 sophomore Chante Black, a future top ten pick in the WNBA Draft.

Forward Monique Curry led Duke in scoring, and Curry would return in 2007 to be named college basketball’s top defensive player as well as the Naismith Player of the Year.

Laura Harper was named Most Outstanding Player for scoring 40 points in a final championship game, but freshman Kristi Toliver was the catalyst. The Terrapins, one of the more unlikely champions in the past 15 years, staged one of the greatest endings in national championship history when Toliver maneuvered behind two screens, laced a left-to-right step-back crossover, then splashed a three over the nation's top shot-blocker to send Maryland into its sixth overtime game of the season.

Six of the team's top seven scorers were freshman and sophomores, and before a regional title game against Utah, several players needed IVs to keep food down. Coming off a ho-hum 22-10 season, Maryland’s meteoric rise was stunning for a sport where senior-laden teams rule and such surprises occur once in a blue moon.

This team brought the "fight" in their mascot name in the season that ESPN once ranked No. 8 in NCAA history. Second-leading rebounder Kelly Siemon played through a broken hand. Opponents threw hordes of defenders at Ruth Riley, who led the nation in field goal percentage, and fifth-year senior point guard Niele Ivey ran the offense and was a pitbull defending the ball.

In the semifinals, they defeated the defending champion UConn when Riley registered 18 points and five blocks. In the final against state-rival Purdue, Ivey collected six steals as Riley corralled 18 rebounds and seven blocks. Then, in the final 5.8 seconds, Riley received an entry pass before getting fouled on the attempt and burying both free throws to give head coach Muffet McGraw her first national championship.

The 2018 tournament champion will soon be crowned, and upsets have already rocked the brackets. Although one program seems to have the women's tournament in a vice grip, we've seen time and time again that nothing is set in stone during the big game.