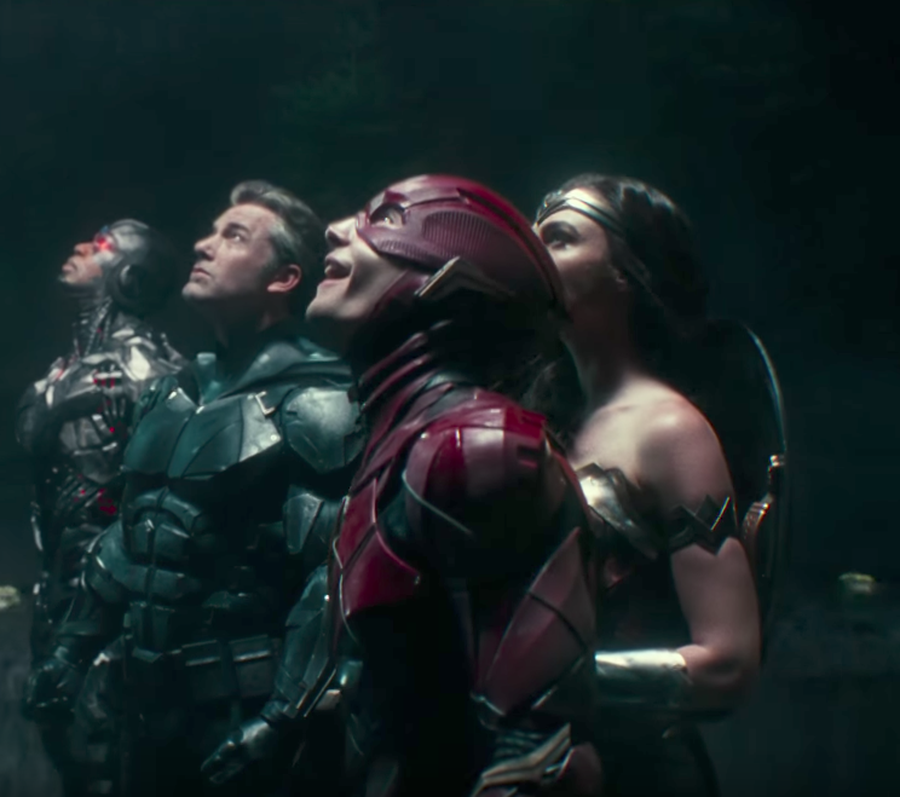 The Flash on Screen: A Fast Run-Down

ICYMI, The Flash sped onto the silver screen as a member of the Justice League. In celebration of the Crimson Comet’s star-turn, let's take a look back at his previous appearances in both animated and live-action shows.

You might be surprised at how The Flash has evolved from this:

To this (Ezra Miller in Justice League, now in theaters):

Animated fun: The Challenge of the Superfriends (1978)

Superfriends used to be the closest thing there was to a Justice League outside of the comics, and it's the only time The Flash has teamed up with a blue, super-powered monkey. Animated by cartoon powerhouse Hanna-Barbera, with character designs by the legendary comic artist Alex Toth, the series Challenge of the Superfriends was aimed at younger fans. Plotlines often featured mad scientists and aliens, and it was a ton of campy fun!

This live-action iteration of The Flash featured Barry as a police officer in the field fighting crime both in and out of costume. The show ran for only one full season, partially because of its large budget for the time and the fact that it was up against ratings powerhouses The Simpsons and The Cosby Show.

After successful animated interpretations of both Batman and Superman that appealed to both kids and adults, producers Bruce Timm and Paul Dini broadened their scope and brought the entire Justice League to their DC Animated Universe. The animated Justice League is one of the few to utilize Barry’s comic book successor, Wally West. Wally is portrayed as a bit of a comic relief character, constantly quipping and hitting on Hawkgirl, leading to an infamous how’d-they-get-that-on-Cartoon-Network moment in which she responds to his boasts of being the fastest man alive by saying that must explain why he “can’t get a date.”

In 2014, The Flash returned to TV in a spin-off of the CW’s popular Arrow. Grant Gustin stars as a younger Barry Allen than we’ve seen before, who once again balances his police day job and his superhero freelancing, all while trying to clear the name of his father—played by former Flash himself, John Wesley Shipp. As part of a shared universe, Flash is able to interact with Arrow on each of their respective shows and Supergirl in an incredibly fun musical episode in which the two share a duet called (what else?) “Super Friends.”

If we’re counting everything, and I mean everything, then technically The Flash also made an appearance in The Lego Movie as a member of Metalbeard’s pirate crew.