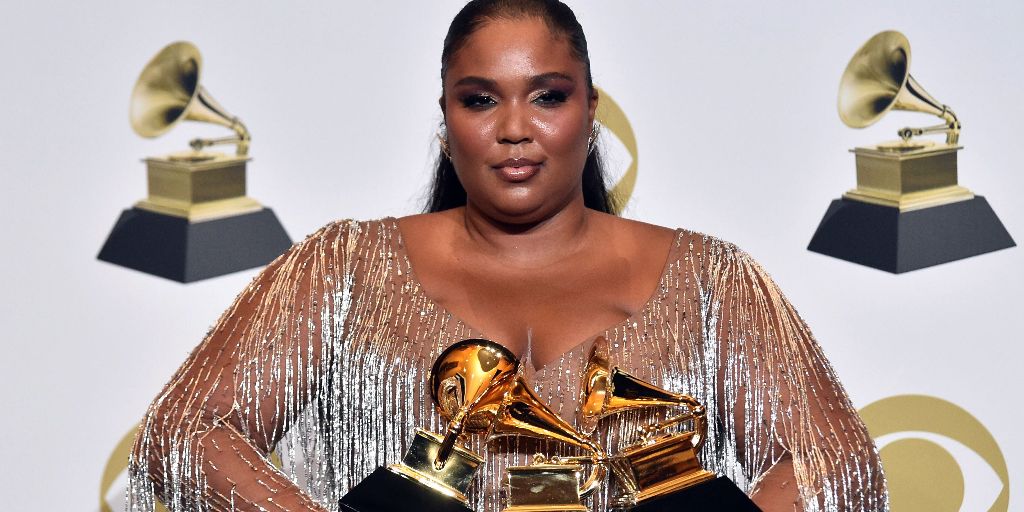 As part of an ongoing commitment to “evolve with the musical landscape,” the Grammys unveiled a number of key changes to their annual award categories this week.

On June 10, the Recording Academy announced plans to rebrand its Best Urban Contemporary Album category as Best Progressive R&B Album, so that “albums that include the more progressive elements of R&B and may include samples and elements of hip-hop, rap, dance, and electronic music” can also be honored.

Similarly, the Best Rap/Sung Performance category is being changed to Best Melodic Rap Performance in an effort to “represent the inclusivity of the growing hybrid performance trends within the rap genre.”

The changes are effective immediately and will be observed at the 63rd Grammy Awards, scheduled for Jan. 31, 2021.

Major changes have been made to several rules and guidelines that reflect the ongoing commitment to evolve with the musical landscape and to ensure that the #GRAMMYs nominating process and rules are more transparent and fair. https://t.co/28eho91Z1u

In a statement, the Recording Academy’s interim president and CEO, Harvey Mason Jr., said the changes were made “to ensure the Grammy Awards are inclusive and reflect the current state of the music industry.”

He told Variety in an interview that the revamped categories are part of what he hopes “will be a new chapter in our history,” adding, “We’re trying to make sure we’re able to pivot and change and adapt; and we want to be really inclusive.”

The news comes days after Republic Records ― home to Drake, Ariana Grande and Taylor Swift ― announced that it would no longer classify artists as “urban.”

“We encourage the rest of the music industry to follow suit as it is important to shape the future of what we want it to look like, and not adhere to outdated structures of the past,” the label wrote on Instagram over the weekend.

The term “urban” has, in recent years, been criticized as an outdated and overgeneralized way to categorize music produced by black artists. In a 2018 essay for The Guardian, British academic and author Kehinde Andrews wrote that the word “stands in for Black and comes with all the same stereotypes.”

Musician Tyler, the Creator offered a similar take at the 2020 Grammy Awards last January. After receiving the Best Rap Album award for 2019’s “Igor,” he criticized the Recording Academy for consistently placing “guys that look like me” in the rap and urban categories.

Tyler, The Creator calls out the #Grammys on their racism when it comes to music genres pic.twitter.com/rzWe2lR3xO

“I don’t like that ‘urban’ word,” the 29-year-old said. “It’s just a politically correct way to say the N-word to me. So when I hear that, I’m just like, ‘Why can’t we just be in pop?’ So half of me feels like the rap nomination was a backhanded compliment.”

Entertainment critics, however, have been similarly wary of that term’s use with regard to Latin music. To that end, Mason noted, “We understand that in the current climate, sentiment might be changing. We are continuing to follow the conversation and are committed to making necessary adjustments.”

This article was written by Curtis M. Wong from Huffington Post and was legally licensed through the NewsCred publisher network. Please direct all licensing questions to legal@newscred.com.