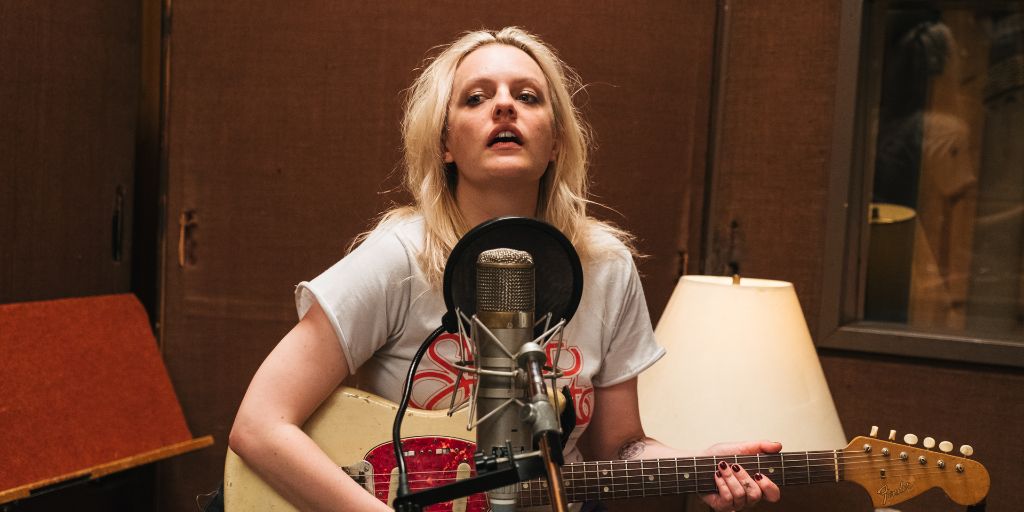 The Greatest Snubs of the 2020 Awards Season

The 92nd Academy Awards have come and gone, without a trace or a whimper of some of the year's most influential and compelling films. The most important night in film ended up overlooking a few dozen of the most exciting, daring movies of the season, and unfortunately, this is hardly a surprising turn of events.

From Awkwafina's occasionally hilarious but always heartwarming drama The Farewell, to Jennifer Lopez's stylish Hustlers, there were a veritable multitude of works that were nearly or completely shut out from their respective categories. It was another year that, despite featuring films directed by women, the Oscars ended up snubbing female directors in the Best Director category. Similarly, there were few female-centric films in the running for many of the major categories, despite it being a year where there were plenty to choose from.

The Academy has been called out for having disproportionately white and male nominees and winners over the years, and 2020's celebration was hardly any different, though this year's majority winner, Parasite, ended up taking viewers by surprise as it diversified the "favorites" keyed up to take major categories like Joker and 1917.

Parasite actually made history for director Bong Joon-ho as well as its cast and crew by becoming the first foreign-language film ever to win Best Picture, defying expectations left and right and making for a major win for Korean representation at the show and for diversity in general. But correcting one misstep doesn't overshadow years' worth of missteps. Now that the Oscars have come and gone, marking the end of another awards season full of snubs, it's time to take a look back on some of the biggest faux pas of the latest film cycle – in the hopes that these choices might very well color next year's choices.

One of the most shocking omissions from Oscars consideration was Jennifer Lopez in the Best Supporting Actress category for her performance in Lorene Scafaria's Hustlers. Despite receiving nominations from the Screen Actors Guild Awards, Golden Globes, and Critics Choice Awards, Lopez (and Hustlers) were shut out for any Oscars nominations, leaving yet another female director out of the running. This was, perhaps, one of the most baffling omissions from the Academy's "approved" list of contenders, especially as the film featured a strong, female-centric cast headed by an all-female staff, and positioned that way on purpose by Lopez herself.

Along a similar thread as Hustlers, Elisabeth Moss was overlooked for her role as self-destructive punk rock queen Becky Something in the Alex Ross-directed Her Smell, which found Moss expressing heart-wrenching emotion and pain in nearly every single scene as she explores a fading music career and spirals into alcoholism and drug abuse. Moss was already well-known for her soul-searching role as "Offred" in the dystopian series The Handmaid's Tale on Hulu, and somehow still managed to key up her performance even higher for this particular role.

Awkwafina, who's typically lauded for comedic roles, shined in The Farewell, where she could have easily secured a nomination for Best Actress in the race as well as Lulu Wang for Best Director. It followed a young Chinese-American writer named Billi Wang who discovered that her grandmother had been diagnosed with terminal lung cancer, as she and the rest of her family agree to keep it from the matriarch of the family. It's equal parts heartbreakingly real and delicate, with Awkwafina bringing just enough edge to it to make it a serious contender for awards season.

Yet another female Best Director contender came by way of Olivia Wilde, thanks to her bitingly clever coming-of-age comedy, but it went largely ignored despite a Golden Globe nomination for Beanie Feldstein and a Writers Guild of America nod for Best Original Screenplay. Kaitlyn Dever, who acted fantastically opposite Beanie Feldstein as a pair of high school students about to experience their last day together before graduating was positively electric. Plus, the film explored a major on-screen LGBTQ relationship, something curiously bereft in most of the Oscar-nominated films for the season.

But it wasn't just women who suffered from the Academy's apparent prejudice. Uncut Gems was another snub that the Academy ended up overlooking in favor of films like Once Upon a Time in Hollywood and The Irishman, but it featured Adam Sandler giving what could potentially be the biggest performance of his lifetime. The comedian, who typically appears in gross-out films and generally low-effort movies, poured his heart into this anxiety-fueled epic about a jewelry dealer with a crippling gambling addiction. Unfortunately, neither Sandler nor directors the Safdie Bothers received nods, either for Sandler as Best Actor or the Safdies as Best Director, which they were already awarded via the New York Film Critics Circle.

Women and comedians were hardly the only group left out this year, though. Aside from a few shining examples like the short film Hair Love (which did take home the Oscar) and the biopic Harriet, Black actors got a raw deal this year as well. Films like the indomitable Waves from Trey Edward Shults were pushed into the background, and similarly, Alfre Woodard in the prison drama Clemency received none of the recognition it so richly deserved. On top of that, one of the year's most painfully real, heart-wrenching tales, Queen and Slim, didn't get so much as a mention throughout the award circuit this year.

With films like this array of fantastic features in mind, it should be painfully obvious that this particular awards season was another egregious example of keeping talented women out of the fold, as well as movies including people of color and comedians opting to break out of their shells and tell dramatic stories instead of clinging to the tales that make us laugh. It's true that Parasite's win in several categories was still a major step forward for representation.

It's not enough to present change by pushing a foreign language film forward, Academy. Going forward, we have to do better.