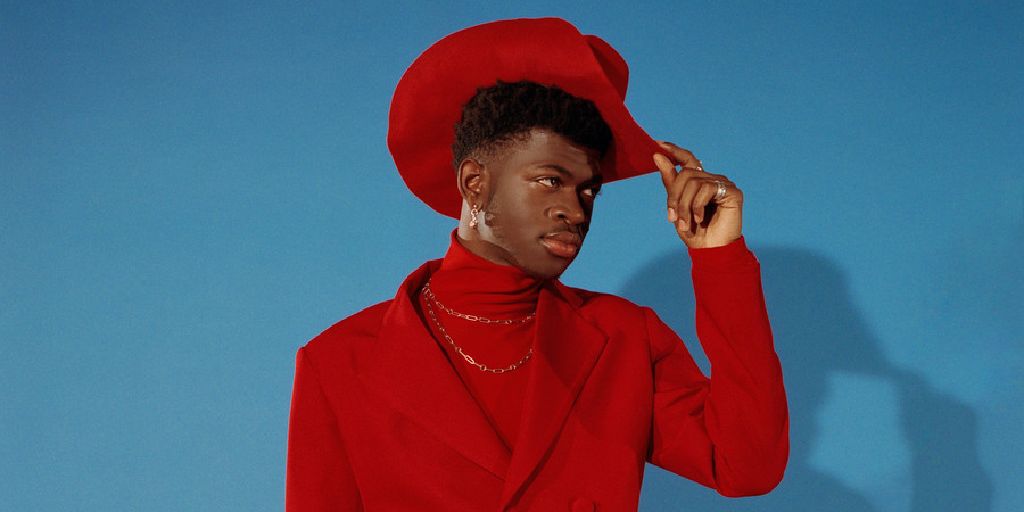 The music industry has always been subject to lightning-fast changes. It's constantly in flux, reinventing and transforming itself in ways that we can never truly predict, and over the course of the last decade, we saw a chain of events play out that would forever alter the way we consume music. From the debut of the streaming era to the rise of diverse artists who dominated charts well into the end of the decade, the 2010s was a major turning point for artists of all stripes.

At the start of the 2010s, the focus was squarely on the music streaming business. In 2011, the now-massively popular Spotify made its United States debut, which ended up completely overhauling the way we listen to, consume, and even "own" our music.

Spotify's debut coincided with the first appearance of The Beatles' music on streaming services, starting with Apple's iTunes. Together, these two events signified the winds of change.

But not all artists were as enamored with the possibilities of streaming. In 2014, Taylor Swift did the unthinkable and pulled her entire music catalogue from Spotify, calling music "important and rare art" and saying that valuable things (like her music) "should be paid for" in response to the service's free, ad-supported tier.

Though she ended up returning to Spotify three years later, she made an important splash in the newly-minted streaming era. Artists who felt similarly stepped back and paid attention; some even splintered off to services like Jay-Z's Tidal or decided to release their music solely on Apple's iTunes Store.

Of course, Apple took important cues from Spotify when it launched its own streaming service: Apple Music. The subscription-based platform opened up a new world of music streaming, cementing the 2010s as the age of music on demand.

Users could create playlists, listen to algorithmically generated "radio stations," and share their favorite songs with the world. Albums that skipped physical releases and debuted only on streaming services finally became available for Grammy nominations in 2016, helping streaming prove its "legitimacy."

The birth of the streaming platform allowed artists to distribute their music in new and exciting ways, unlike ever before. Beyoncé paved the way with a massive music bomb in 2013—her self-titled album Beyoncé. Comprising a whopping 14 new songs and 17 music videos, it took listeners by complete surprise and set a standard for other artists to try to match: Rihanna debuted ANTI in the same way, as did Kendrick Lamar with his award-winning DAMN. Artists continue to adopt the same release methods, helping build hype and attract listeners to be a part of the "event" and get "in the know."

Streaming also built new kingdoms for artists like pop star Ariana Grande. The tiny chanteuse was named the most-streamed artist of the 2010s thanks to her annotated music release cycles and rabid fanbase, who devoured her music across each new platform during the heyday of her career.

With new avenues for artists to share and release music, regardless of fame or notoriety, the 2010s became a breeding ground for diversity in music in all of its forms. We witnessed the birth of viral "SoundCloud raps," which gave way to record deals or wider releases on platforms like Spotify and Apple Music.

The last few years have been especially big for new artists approaching the industry in a non-traditional way. Rapper Lil Nas X started making his own music by purchasing his own samples and beats and rapping over them. He first made waves as a country crossover with 2019's smash hit "Old Town Road." Eventually, the country-trap song got the attention of honky-tonk superstar Billy Ray Cyrus, who added his own verse and helped catapult Lil Nas X to the type of "started from the bottom/now we're here" stardom that could only have been possible in the 2010s.

Multilingual music had a major moment as well. Luis Fonsi and Daddy Yankee teamed up with Justin Bieber to debut 2017's song of the summer: "Despacito." It rocketed up the charts and opened the pop music floodgates for multilingual and Latinx artists later in the decade.

Even before that, K-pop sensation Psy broke barriers for multilingual music with the release of "Gangnam Style" in 2012. Legions of Korean music sensations followed, including international superstars like BTS and BLACKPINK. K-pop exploded in the 2010s, with BTS becoming one of the biggest boy bands in the entire world. And it's all due to the easy accessibility made possible by streaming, the open-mindedness of listeners, and the diverse set of artists that took the world by storm over the decade. They're only continuing to pick up steam from here, too.

The 2010s saw the emergence of new genres, impressive talents, and innovative new ways to enjoy the music we love. It's going to be a treat to see what the next ten years end up bringing

The holiday season is upon us, and it's time to ...