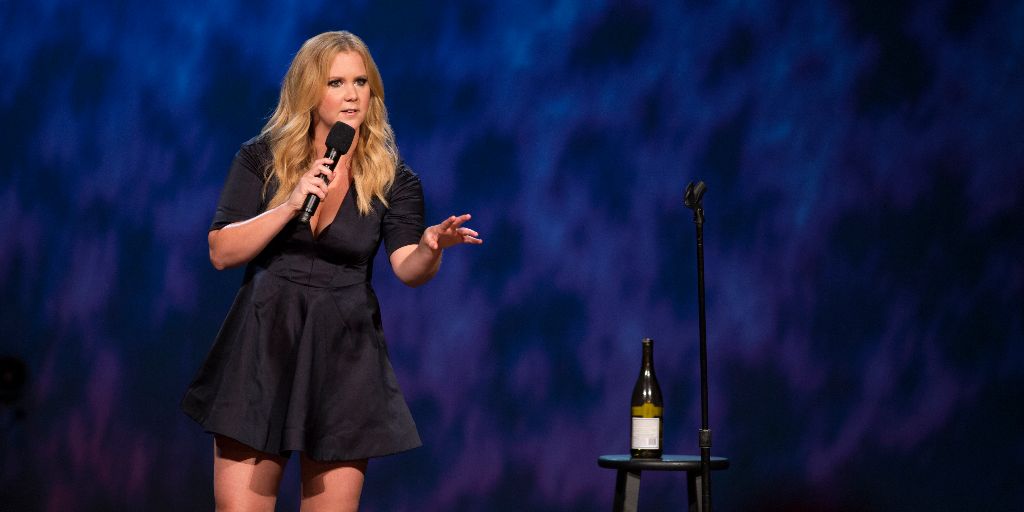 The HBO Specials That Changed Comedy

Since its inaugural 1975 airing, starring the inimitable Robert Klein, the HBO comedy special has served as a marquee stage not only for viewers but also for comedians. On top of elevating the format into an art form, the best HBO comedy specials have served as unfiltered windows into American society, and have sparked the level of dialogue necessary in a functional and healthy democracy. Not to mention that they’ve also kept us cackling for generations.

Numbering well over 110 at this point, we wanted to highlight the HBO specials that have stood the test of time and shifted standup comedy culture in the process.

An Evening With Robert Klein

Up until Robert Klein in 1975’s ‘An Evening With Robert Klein,’ Americans were mass consuming stand-up specials through vinyl records or late-night TV shows. Klein, considered by many to be on par with Richard Pryor and George Carlin for his effect on the comedy world, broke real ground in the first-ever HBO special—a detail that isn’t lost on him.

"It was really a tremendous breakthrough,” he told the Chicago Tribune. Most importantly, because it offered him (and the many comedians that followed) the creative freedom that would come to define the format in subsequent years. As Klein puts it, “They have always given me complete artistic freedom.”

Without ‘An Evening With Robert Klein,’ there is no HBO comedy special.

Long before Dave Chappelle was a household name, the controversial comedian graced the airwaves in his now-classic ‘Killin’ Them Softly.’

Taped in his hometown of Washington, D.C., a good four years before "The Chappelle Show" changed the comedy world as we know it. The hour-long special touches upon some topical themes, such as police brutality, that still resonate today.

Considered by many to be one of the best HBO comedy specials of all time, the set showcases the comedian at the top of his form as he blankets scorching-hot racial commentary in his trademark offhand banter.

Though not the cultural or critical darling that ‘Killin’ Them Softly’ is, George Lopez’s ‘America’s Mexican’ does a similar job of couching long-standing racial commentary in a no-holds-barred comedic style. For good reason, Lopez was named one of "The Top 25 Hispanics in America" by Time magazine in 2005 and is oft-referenced in Mexican-American households.

In an America where Mexican-Americans have grown accustomed to the question, ‘What part of Mexico are your ancestors from?’, his onstage monologue takes on a whole new dimension in the era of Trump, as in one bit, Lopez answers quite firmly, “‘Los Angeles, b*tch!’”

Though 'Bring the Pain' usually holds the honors for best Chris Rock comedy special, 'Never Scared' might reveal Rock at his full comedic powers. In trademark Chris Rock style, the special is an hour and 19 minutes of thinly veiled screaming—but it's screaming with purpose.

Like his contemporary Dave Chapelle, Chris Rock is a master of political analysis dressed in comedic clothing, and in 'Never Scared,' he questions the essence of being an American. To him, Americans are just, well, lucky. And in a very Carlin-esque manner, Rock calls out Americans' privilege to their faces.

Amy Schumer: Live at the Apollo

That Amy Schumer caught Chris Rock’s attention says everything you need to know about her talent. That Rock then went on to direct ‘Amy Schumer: Live at the Apollo,’ garnering the standup special Emmy and Grammy nominations in the process, helps Schumer land a special place in the comedy pantheon.

And that’s not to say that Schumer needed to ride a man’s coattails to achieve the honor—quite the opposite. It speaks volumes about her ability to win over the greats while also enamoring the masses in the process—she’s got crossover appeal, sort to speak.

But what truly defines this special is its ability to navigate the psychology of body image and corporeal intimacy while uprooting (once and for all) the stranglehold male comics once had on jokes about the human body.

Though Carlin performed myriad standup specials, many through HBO, 'Jammin' in New York' also shows him at his most irreverent.

Right out of the gates, he calls out our increasing appetite for infotainment, long before protest beatings and war clips were being circulated on TikTok and Facebook Live.

Serving as the perfect distillation of what would come to define her future talk show, ‘Ellen Degeneres: Here and Now is quirky and offbeat even when approaching thorny subjects like sexual orientation. Audiences came to fall in love with Degeneres precisely because of her ability to navigate complex issues with a matter-of-factness that throws stigmas on their head.

Outside of greatly influencing gay rights views, Degeneres heralded a brand of whimsical comedy that operates much like a Trojan Horse: it gets you to drop your defenses, only to make itself at home behind your guard.