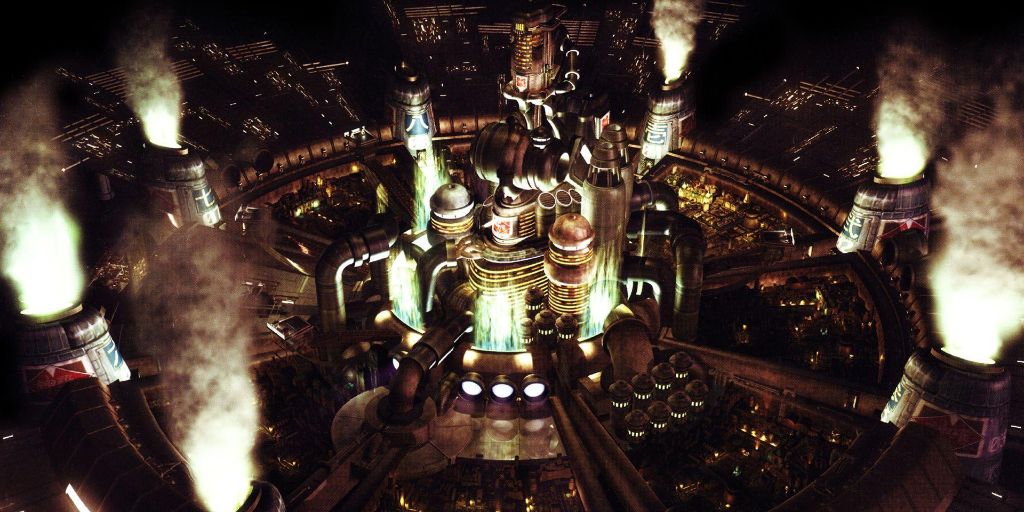 The Legacy of Final Fantasy VII

Now, it's not an undisputed fact. Others may try to dissuade you from believing it. Don't let them. While my own personal favorite installments also include Final Fantasy VIII and IX, nothing has ever come close to impacting me in the same way as this unsuspecting game did when I first experienced it as a young, unseasoned gamer. It's in the gaming pantheon, a legendary release that's yet to be matched.

I spent 200 hours on my first playthrough, and while much of that time could be accounted for the times I left the safety of my room and PlayStation for trivial things like eating and showering, most of it was pure, unadulterated adoration for this uniquely captivating game. 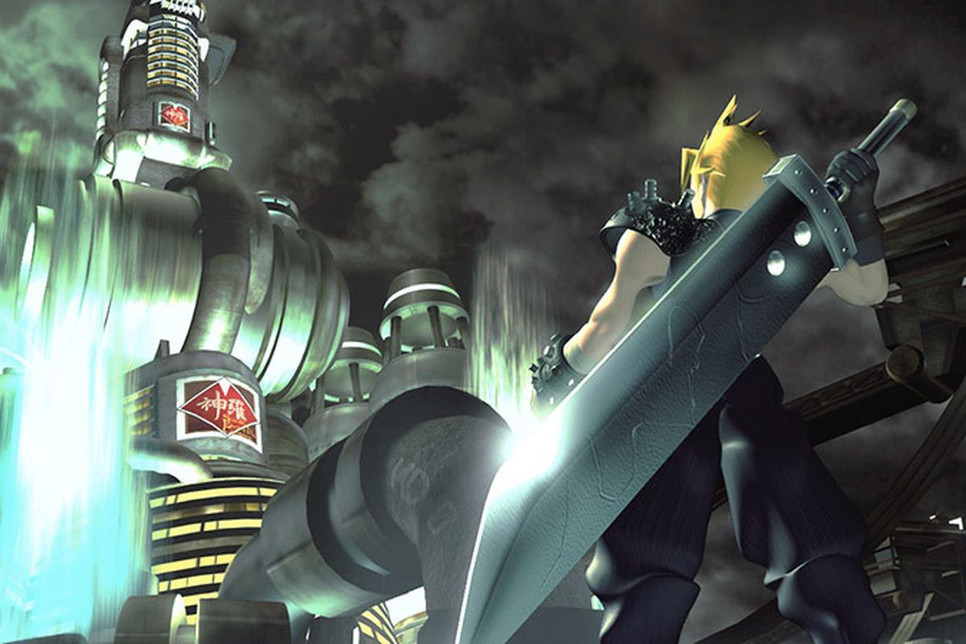 The world of Final Fantasy VII managed to suck me in completely. Incredibly, before jumping into the world of Midgar, I’d never even played a Final Fantasy, let alone a role-playing game, period. Jumping in with the seventh entry may seem like a bad idea, but it ended up transforming my tastes and instilled a love for JRPGs that would last a lifetime. Once the credits rolled on my first playthrough, I sought out the rest of the series to fuel my addiction. With the subsequent releases, I fell deeper in love with every new journey through the Final Fantasy universe.

When Final Fantasy VII debuted in 1997, the PlayStation had been out in the wild for just two short years, at least for North American players. While console had many different games under its belt by then, none were hardly as sophisticated as FF7. While previous NES and SNES-era installments in the series featured emotionally resonant stories and characters, FF7 took to a new level. Its gorgeous graphics, extensive map, and beautiful soundtrack combined for the perfect storm, a game that was truly unforgettable in every single way.

Aside from any one gamer's personal sentiment, it's also an undisputed success in the gaming industry.

As the first Final Fantasy to appear on a non-Nintendo system, it was massive and seemingly boundless – and jam-packed with adult themes. While the graphics naturally pale in comparison to modern titles (especially the upcoming Final Fantasy VII Remake), back they were groundbreaking. 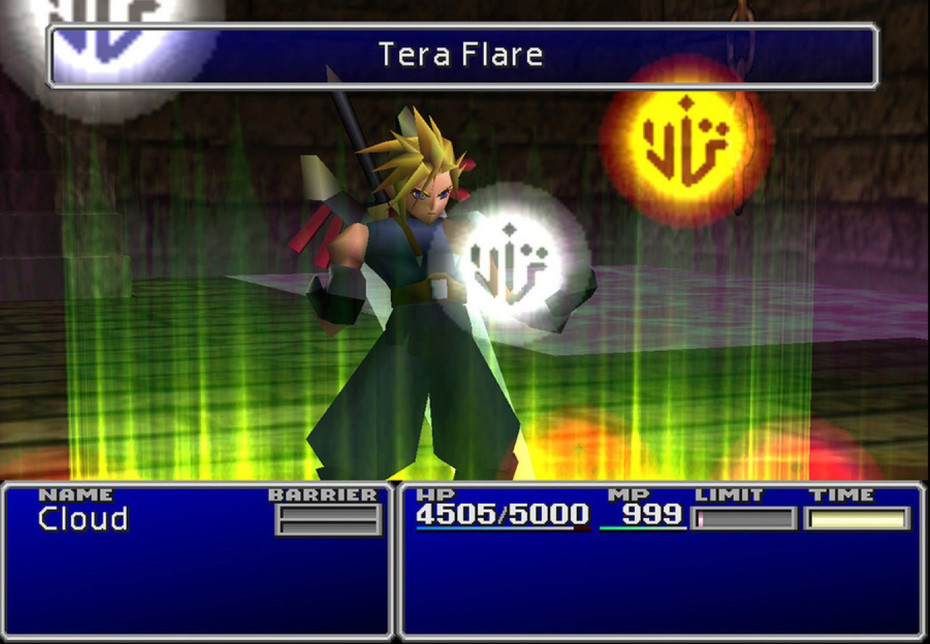 And that's to say nothing of the sophisticated plot, which was carefully crafted with fascinating characters and satisfying, well-paced exposition. The plucky young ex-SOLDIER protagonist Cloud, working alongside a motley crew of ne'er-do-wells and misfits out to see the world, battling against the psychotic Sephiroth: it was pure poetry to young gamers' minds, and enough to engage older players without being needlessly complicated. As Cloud and his friends zipped from place to place evading the evil Shinra corporation and working to defeat Sephiroth once and for all, FF7 kept you on the edge of your seat, even after the end credits rolled.

Though its cast was built on character archetypes—the innocent young girl, the silent but deadly mercenary—it never hesitated to assign depth to even the most seemingly stereotypical cast members. One particular character's passing still brings a tear to even the most hardened gamer's eye after all these years (no spoilers).

The game's battle scenes were equal parts elegant and exciting. Rather than relying on the same mechanics of Final Fantasy titles past, FF7 introduced systems and strategies, which completely revolutionized most players' perceptions of the title. Those used to previous systems, like jobs for each character, had to re-learn how to level up and train within the ingenious Materia system.

By equipping Materia to characters' weapons, players could utilize new skills as well as magical spells. But it also meant that choosing a new weapon was suddenly about more than its stats: how many Materia slots did it offer? If it had enough slots, were any of them connected together, enabling you to insert spells for a conjoined effect? It created a metagame of its own, and combined with the hunt across the world map for new and exciting Materia, it kept you busy. 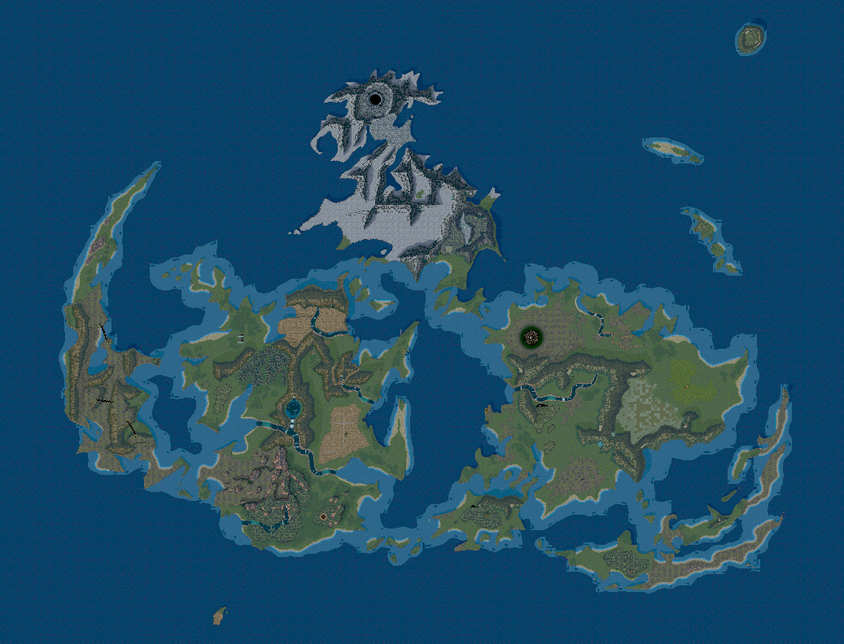 Combat was a massive part of the game that demanded hours of practice. But there was plenty else to occupy your time. When you escaped the slums of Midgar to frolic across the massive world map, you'd haphazardly and fruitlessly try to fight off the snakelike Midgar Zolom, board the Highwind airship to travel to previously inaccessible areas, or just traipse about on the bird-like Chocobos, which you could breed in your spare time. Between these additional side quests and mini-games, tackling optional boss fights, you'd be deep into Final Fantasy VII for triple-digit hours if you truly wanted to go everywhere and see everything.

Last but not least, the soundtrack is the closest video game music has come to sheer perfection, outside perhaps the Nintendo classics. Composer Nobuo Uematsu kicks it off with a main theme that's so grand and sweeping it'll have tears rolling down your cheeks even before you can assign it years of warm, nostalgic memories. Sephiroth's "One-Winged Angel" is appropriately terrifying and demonic, Aerith's cues bring the raw emotion, and the Chocobos' jaunty tunes offer some much-needed levity when you need a break from all the drama. Of course, you can't forget the victory fanfare that concluded a battle. It's on the same level as Mario sliding down the flagpole.

With Final Fantasy VII Remake on the horizon, the completely re-imagined version of this classic RPG has some pretty big shoes to fill. But why, out of all the remakes and remasters possible out there in the wide world of gaming, are fans clamoring for this one the most? It's simple: For many, this was the first video game that completely brought players under its spell. Its sheer spectacle singlehandedly inspired young people to pursue work in the video game industry, launching the careers of many successful game creators. By aiming for new heights in every facet of gameplay, FF7 showed a generation of future developers that they, too, could do what they love without compromising. 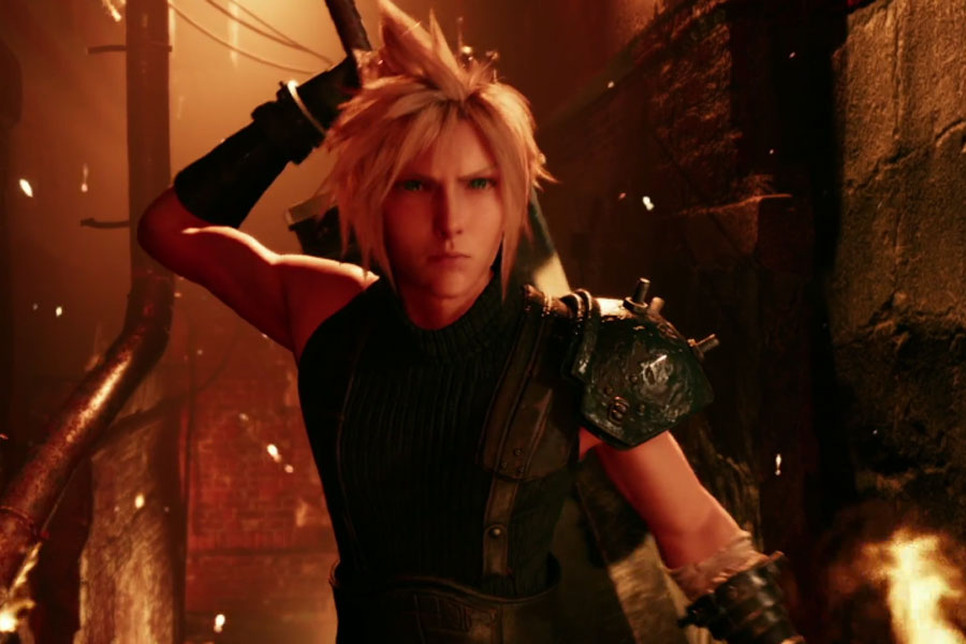 As for that remake: fans know the core characters, themes, music, and narrative were done so perfectly the first time around, there's a danger of fixing what isn't broken. Developer Square Enix is under pressure to replicate its past success. But with today's advancements in technology, and the general cultural appetite for reboots, the time is right. Right for players who have grown up to play the game with their children. Right for the original's creators, who can see it flourish with modern updates. Right for the newcomers to the series, who can enjoy an even more spectacular introduction than I did. Right for those of us who've never really stopped playing, for whom Final Fantasy VII is much more than just a game.