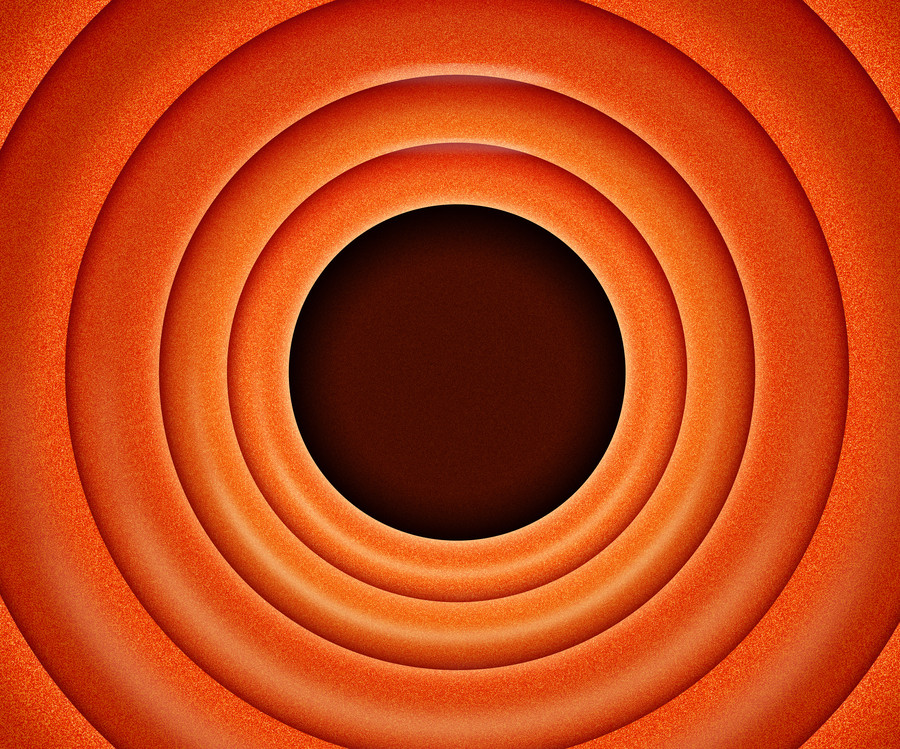 Looney Tunes: The Race for a Cartoon President

It's election season, the stakes are high, and ruthless competition has brought out the best and worst of the cartoon world. Heading into the debates, we have but a few strong candidates remaining – a technicolor cast eager to draw support from an increasingly skeptical and divided cartoon nation.

Topics like campaign contribution reform, highlighted by the recent lobbying scandal, have polled highly with nearly every reliable voting block. Environmental policy is also a hot talking point, as the recent ACME oil spill that destroyed an entire chicken hawk community opened the public discussion on corporate regulation, a conversation likely to be championed by the avian sympathetic Daffy Duck.

A recent rise in public explosions has drawn attention to the debate on dynamite control and 2nd amendment rights; the air is heavy as the nation mourns the recent loss of its beloved Road Runner to a controversial anvil-related mishap.

Ladies and gentlemen, here are your candidates for President of the Looney Tune-ited States of America.

With Kennedy charm, Senator Bugs Bunny is far and away the charisma candidate in the coming debates. Senator Bunny had a commanding lead in the recent primaries, but unsettling questions about his involvement in what is now reported as the biggest carrot embezzlement scheme in recorded history has many voters hedging their bets.

From political strategist and longtime Bugs Bunny skeptic Marvin the Martian: "The Earthling's propensity to corruption is evident. Whether his campaign will mimic tortoise or hare is yet to be seen."

Early leads rarely bode well in races this competitive, so the Bunny team will need to set a sustainable pace to seal the Democratic nomination and work overtime to remove the stain of his being under investigation by the Cartoon Agriculture Regulation Commission.

Campaign slogan: "I Tawt I Taw a Brighter Future."

The yellow canary that stole America's hearts is poised to steal an election. A disenfranchised voting class, crippled by debts imposed by the cartoon banking system, sees Tweety Bird as the underdog, or bird, who could turn the nation around.

With more toughness in his pint-sized package than candidates many times his size, Tweety Bird is giving the Democratic challengers a run for their money, aided by a brilliant "Tweet with Tweety" social media campaign, Bird has sealed the bird's popularity with young voters.

As one of two hunters on the ballot, Elmer Fudd and his campaign staff worked hard to separate him from the more vocal Yosemite Sam. The mild-mannered Fudd has been doubling down on his tax cuts for the wealthy policy, adding a conservative edge with his pro-life stance but appealing to moderates by addressing environmental issues (can't hunt if there are no forests, after all.).

Still, wanting to do well in the Wepubwican Pwimawies his debate performance will need to upend Foghorn Leghorn's soapbox and appeal to the more sensible Yosemite Sam-sympathetic voters.

Campaign slogan: "America first, and that's not all, folks!"

What Porky Pig lacks in oratory prowess, he makes up for with earnest. Cartoon America's favorite bowtie-donning pig has been cast as the family values candidate, with conservative appeal and a squeaky clean record. He'll need to make a significant dent in the Republican voting block, though, as his exceptional commanding lead within the evangelical audience won't be enough on its own to gain him the Republican nomination.

Campaign slogan: "Taz We Can! *Pbffptt*"

If nothing else, the approaching debates are sure to be entertaining with the Tasmanian Devil in attendance. Last debate, the obscure mammalian monster crashed onto the stage 45 minutes late, covered in melted ice cream and nacho cheese, and immediately began devouring his podium before belching into the boom mic and licking the moderator Marvin the Martian into submission.

When things eventually settled down, the ruckus prompted the other candidates to ask Taz if he even knew what a president was. His response?" Taz!" Whether pure ignorance or political savvy, the strategy-absent strategy has been working: Taz videos have gone viral on cartoon twitter, creating a flurry of campaign contributions and raising his profile among young voters.

Daffy Duck has built his support by being a whistleblower, calling out cartoon corporate greed, and aiming his crosshairs at the 1%. With the recent ACME oil spill, the universe has granted him a golden opportunity to command the stage by controlling the conversation.

Expect Daffy to use proximity to the bird community to be a vocal advocate and share his sympathies with the chickenhawk community. Even so, political strategists don't expect the Duck campaign to go very far, with many speculating that the entire campaign is a jealous ploy to steal votes from his rival Bugs Bunny.

Yosemite Sam cares about one thing: ain't no doggone idgit galoot gonna take no guns from the roughest, toughest hombre who's ever crossed the Rio Grande. Sam has a singular campaign promise to protect 2nd amendment rights and will be forced to share his stance on dynamite control in light of the recent rise in illegal TNT and public explosions.

As a lifetime NRA member, Yosemite Sam holds no secrets about where he receives the majority of his campaign funding, recently telling CNN, "You betchurr five-tailed fanny I'm funded by the NRA! I'm gunnin' for glory, and I ain't no namby-pamby. Neither is America!"

This election's Republican frontrunner is the bully of the bunch — a cocky, loudmouthed blowhard who wears corruption like a chicken wears wings. A career politician whose antics take "birds of a feather flock together" to new heights, Foghorn Leghorn, has centered his platform around eliminating cartoon Washington cronyism, a clear tactic to distance himself from allegations of his well-documented cronyism.

The Republican rooster has had surprisingly effective results: so far, he's consistently polled highest with voters throughout the Rust Belt, the south, and midwest, even after making the news for his off-color comments about the chicken hawk community following the ACME oil spill.

As a reckless, ravenous predator with a decades-long public obsession with killing and eating the Road Runner, Wile E. Coyote is the presumed culprit in what many say is a homicide ruled as a suicide-by-anvil. Still, Coyote hasn't been formally indicted, opting to exercise his 5th amendment rights but with some arguing that the consti-tune-tional amendment doesn't apply because Coyote can't actually speak.

In a written public statement, Coyote's legal counsel says, "On the matter of the anvil death of the Road Runner, our client Wile E. Coyote is innocent on all counts. If an investigation is opened, the public will learn that Coyote couldn't have killed the Road Runner, as he's been focused on adopting a vegan diet and had been murder-free for nearly three months on the date of the Road Runner's untimely passing."

The flimsy alibi and the coyote's surprising support base has baffled even the most studied political scientists, as the cartoon world witnesses a surge of cartoon murder-sympathetic voters.

Clearly, we have a competitive race on our hands. Who do you vote for?