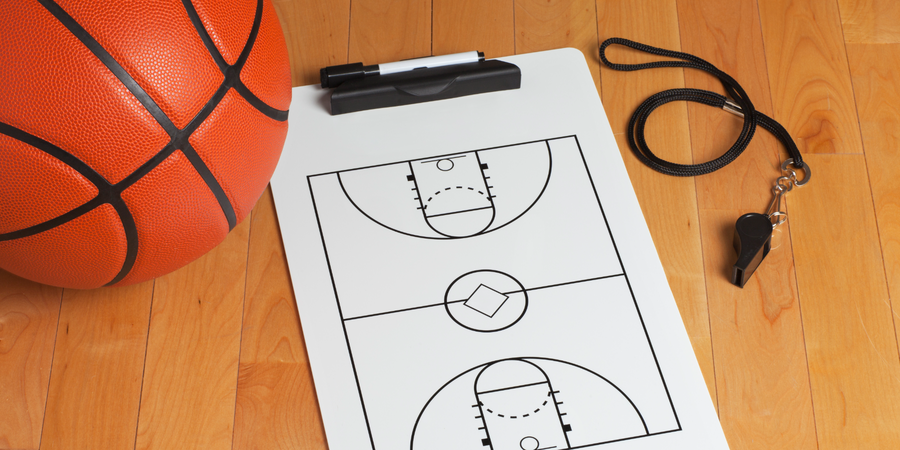 The Rise of Mark Few and Gonzaga

The Gonzaga Bulldogs are having a(nother) big year. They are again in the Elite Eight as a No. 1 seed in the NCAA Tournament, they are the only team beat to Duke this season with Zion Williamson on the court  and they crushed nearly all of their in-conference opponents. They’re leading the country in offensive rating and rank sixth in defensive rating. Last but not least, two of their players, forwards Brandon Clarke and Rui Hachimura, are on the Wooden Award shortlist.

This season will be the 20th straight NCAA Tournament berth for Gonzaga, a startling achievement for a mid-major team out of Eastern Washington—no one’s idea of a recruiting hotbed. There isn’t really another program like Gonzaga, so consistently excellent without many of the advantages enjoyed by other traditionally great universities.

The root of this success is the Zags’ longtime coach, Mark Few. A native of Creswell, Oregon, Few joined Gonzaga’s staff as a graduate assistant in his mid-twenties and hasn’t left the team since. He spent nine years on the bench as an assistant, but for the last two decades, he’s been the team’s head coach.

Yes, there have been offers from bigger programs, but Few has paid them precisely no consideration. He prefers to do things his own way, and the pressure of a big program would destroy the low-key lifestyle he enjoys as he plies his trade in the West Coast Conference.

Does the life of a mid-major exile keep Few from roping in big recruits? Perhaps. But he doesn’t care. In 2002, Sports Illustrated asked him about offers from bigger programs. His reply? “Why can't we have a top-level program right here at Gonzaga? Every year we take steps that small schools aren't supposed to be taking.”

It must have seemed naive to anyone reading at the time, with the school having only made the last 4 tournaments, but nearly 20 years later, Few is still at Gonzaga, helming a program that has not missed a tournament since. How does he do it?

For years, Few has made his name by thinking outside of the box of a traditional major program. Rather than pouring resources into recruiting from programs that are swarming with coaches from larger conferences, Gonzaga focuses on being a powerhouse international recruiter.

Coach Few scouts Canada, European club teams and Asia. There are a lot of excellent college-level players in Europe who won’t make the top levels of their club teams any time soon, and college basketball represents an excellent opportunity for them. When a coach like Few is prescient enough to reach out, the rewards are vast. This year’s squad features players from Japan, France, Denmark, Canada and Serbia.

One of those international players is Rui Hachimura, a Japanese forward who couldn’t speak English when he arrived in Spokane. Where others might have passed on a player who couldn’t communicate in America, Few saw beyond the language barrier, focusing instead on drive and potential. With Few’s coaching and encouragement, Rui worked hard day after day, taking hours of English instruction at the school’s English Language Center, until he mastered the language at a level far beyond anyone’s expectations. Rui has rewarded Few’s patience and foresight with high-motor, high-athleticism, Wooden Award-level play.

Staying outside the spotlight

By nature, Few shirks the spotlight, preferring to avoid media scrutiny. Speaking to Bleacher Report in 2015, Few said, “We get good media coverage here, but it's not suffocating like it is at some of those bigger places.” When he does recruit in America, he prefers to scope out lower-level recruits with potential for growth, so Gonzaga can opt out of the headaches that come with recruiting and playing American high school stars who attract public attention.

Few’s outside-the-box applies to player development, too. He’s laser-focused on mental preparation and flexibility. In an article from 2018, Travis Knight, the team’s strength and conditioning coach, told Sports Illustrated that “We’re trying to get [our players] to understand: How do you problem-solve? We don’t want to be soldiers on the court, just following commands. We want them thinking more like special forces, generating their own collective energy and confidence.”

To produce this kind of mindset, the team takes extra steps to emphasize each player’s mental makeup. The team tracks players’ sleep habits, so they can be sharp on the court. In addition to the weight training that all programs emphasize, Gonzaga has their players swim and practice yoga twice a week (Few usually joins them on the mats). The team even applies some teachings from John Stockton, the program’s most illustrious alum, about maintaining balance on defense.

Few and Gonzaga’s willingness to look everywhere for talent and try anything to grow those talents has paid off. Their success is unprecedented for a school of their size and position, and it shows no signs of it stopping any time soon.

Chasing the big one

But year after year, one accomplishment has evaded Few: the national championship. After a string of frustrating second round losses in the early 2010s, the Zags started to make some progress, all the way up to a 2017 appearance in the national title game. Last year’s squad, which topped out at 8th in AP polling, lost in the Sweet Sixteen, but the team has been back on the rise this year.

Will Mark Few and Gonzaga’s unconventional approach finally break through? If the Zags ultimately prevail, they could do what a mid-major team hasn’t managed since the UNLV Runnin’ Rebels in 1990.