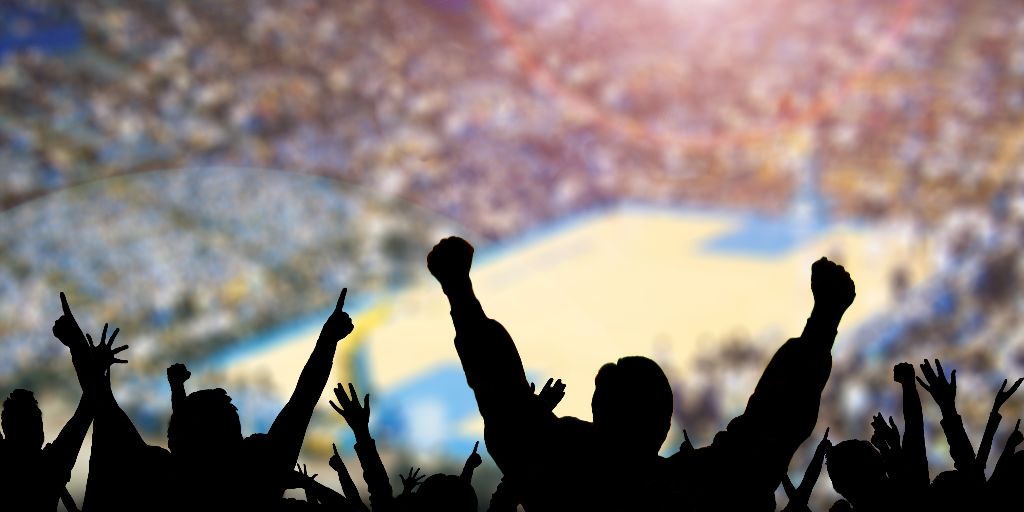 With the All-Star Game right around the corner, there is no time like the present to review the teams. We'll look at this year's most deserving and undeserving All-Stars, plus those players who barely made the cut.

Who deserved to make the team?

All of these players clearly deserved to make the All-Star Game because of their performances in the first half of the season:

Which deserving All-Stars barely made the cut?

The Oklahoma City Thunder has been the biggest surprise in the NBA this season. It was widely expected that the Thunder wouldn’t sniff the playoffs this year after trading superstars Russell Westbrook and Paul George. However, they have managed to solidly position themselves as a sure-fire playoff team in the competitive Western Conference.

The Thunder’s surprising season thus far seems to be the main reason Paul made the All-Star Game. Individually, Paul is averaging 17.2 points per game, 6.6 assists per game, and 5 rebounds per game. These are very solid numbers, but they aren’t typical All-Star numbers for a guard in the Western Conference. However, the guard play has been down this year compared to past years due to the absence of Stephen Curry and Klay Thompson. As a result, Paul’s solid season was just enough to merit an All-Star spot this year.

Westbrook had a tough start to the season, but his recent turnaround helped him narrowly sneak onto the All-Star team. In January, Westbrook led the Houston Rockets in points and assists as James Harden struggled. Without Westbrook’s January performance, the Rockets would have completely fallen apart. Similar to Paul, Westbrook has had a solid year that probably wouldn’t have merited an All-Star berth in prior seasons, but a down year for Western Conference guards helped him sneak onto the team.

Who shouldn’t be an All-Star?

Ingram’s development into a star player has been amazing to witness. The Lakers and Pelicans trade of Anthony Davis for Ingram (plus a ton of other assets) looks like it’s going to be one of the rare win-win trades for both teams. When you look at his production this season, Ingram isn’t out of place as an All-Star – it’s just that at least one other forward deserves his spot on the team.

Mitchell is the leading scorer for one of the top teams in the NBA (the Utah Jazz), but that doesn’t mean he deserves to be an All-Star. Gobert is the most valuable player on the Jazz, and he should be the team’s lone representative. Mitchell is 37th in the NBA in win shares and 50th in PER (player efficiency rating). He’s a great player, but his relative inefficiency as a scorer and lack of impact in other areas of the game mean that he doesn't deserve an All-Star game spot.

Who are the biggest snubs?

In past years, Devin Booker’s path to the All-Star Game had been blocked by Curry, Thompson, Lillard, Westbrook, Harden, and Paul. With Curry and Thompson out this year, it looked like it was finally Booker’s time to shine on the All-Star stage. He’s averaging 27 points per game on 50% shooting from the field and 36% from three. On top of that, he’s 19th in win shares (right behind Kawhi). However, Booker yet again finds himself on the outside looking in. He should be an All-Star over Mitchell.

DeRozan should have been an All-Star over Ingram. Sure, DeRozan’s focus on the mid-range game flies in the face of analytics, but the Spurs star is shooting a scorching 53% from the field. He’s averaging 23 points per game, 5.7 rebounds per game, and 5.2 assists per game. On top of that, he's 17th in the NBA in win shares (right behind Domantas Sabonis and right ahead of Kawhi Leonard). He should have made it over Ingram.