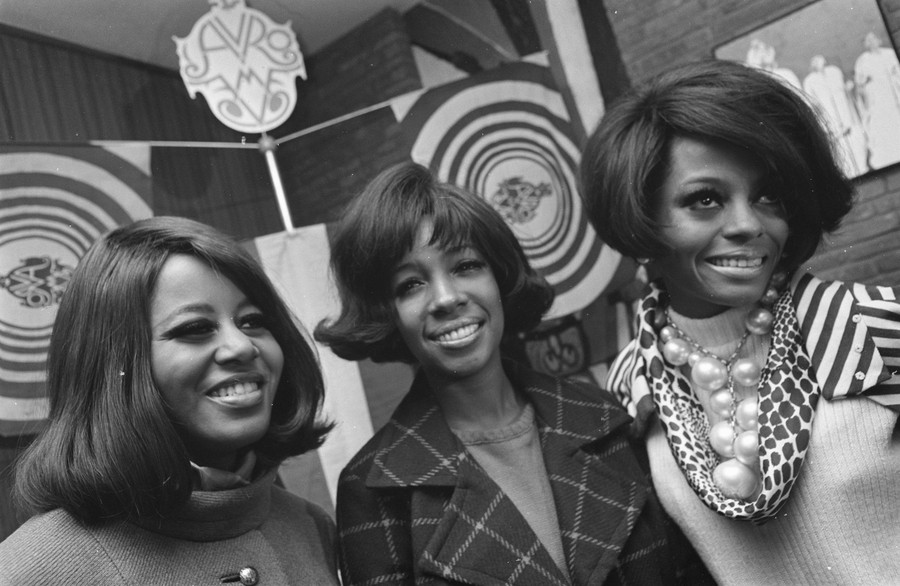 Soul music history was made 60 years ago.

On Jan. 21, 1961, The Supremes were signed to Motown under the watchful eye of the record label's founder, Berry Gordy.

The group was then made up of Diana Ross, Florence Ballard, Mary Wilson and Barbara Martin, friends with dreams of making it out of their public housing project in Detroit.

Sensing the opportunity to create a girl group that could reach a white middle-class American audience who had not yet been receptive to his soul stars, Gordy and the quartet set to work building one of pop music's greatest vocal bands.

Mixing pop music with soul, funk and even psychedelia, The Supremes went on to become a major force in the 1960s with an unstoppable run of hits.

Their impact, both musically and culturally, can be heard and emulated in a number of girl groups in consequent years, namely Destiny’s Child and TLC. Even the Oscar-winning 2006 film Dreamgirls, though fictional, takes inspiration from the history of The Supremes and the Motown record label.

From their timid beginnings to superstars, we chart the story and musical evolution of The Supremes in 10 songs.

After Motown founder Gordy initially refused to sign them because they were still in high school, the quartet — then called The Primettes — ploughed on by releasing this debut single.

The track didn't exactly scream greatness, with the group slavishly following the styles of popular doo-wop groups of the times. After failing to make an impression, original member Betty McGlown promptly left the group, to be replaced by Martin.

Convinced by their talent as much as their tenacity, Gordy eventually signed the group to Motown in 1961.

Ever the hands-on manager, he promptly changed their name to The Supremes and hooked them up with the label's in-house songwriting trio of Lamont Dozier and brothers Brian and Eddie Holland.

The impact wasn’t immediate, however. It took two years for the group to find their feet before finally cracking the Top 40 U.S. charts with When the Lovelight Starts Shining Through His Eyes.

The time in between was instructive. Not only did they find their ideal sound, merging propulsive beats and sugary melodies with the yearning lyricism of soul music, but they discovered that Ross was the ideal frontwoman for the group. From here on, there were no more shared lead vocals. Ross was at the front of the mic and the rest followed.

With segments of music industry deriding them as the "no-hit Supremes," "Where Did Our Love Go?" was an immediate success, with its shuffling rhythms and cooing vocals becoming a favorite of television dance shows of the time, such as "American Bandstand."

The song began a celebrated hit streak that left the naysayers in the Detroit dust.

Their follow-up single remains an enduring personification of what we love about The Supremes: glitz, glamor and sensitive vocals delivered with a wink of mischief. A chart-topper from the U.S. and Europe to Australia and South Africa, "Baby Love" was also nominated for a Grammy Award for Best Rhythm & Blues Recording.

After years of their sounding like the shy girls next door, "Stop! In the Name of Love" found them coming out of their shells with the most strident vocal performance of their career to date.

Everything about this pop classic is sweeping, from the lyricism and strings to the accompanying choreography. The girls were unstoppable at this point.

When you are on a roll, you just go with it.

With this fifth-consecutive No. 1, The Supremes established themselves as rivals to The Beatles when it came to global popularity and sales. That said, although "Back in My Arms Again" has the summery vibes and harmonies we love, the creative tank was beginning to run dry by this point.

This pop sensation is all about the beat.

It comes in the intro: it's huge and barreling, with The Supremes sounding like they are trying to keep up. No wonder they sound weary and breathless — exactly what’s needed for a song describing the head rush that comes with a new romance.

This is the track that gave them a second wind. While still superstars at this point, The Supremes were beginning to exhaust that sun-kissed approach to music. With "You Keep Me Hangin’ On," the group mixed things up by taking a stab at a rock sound.

Everyone steps up the game here: songwriters Holland-Dozier-Holland built a towering sound of urgent bass lines, spidery riffs and a locomotive rhythm section, while Ross delivered vocals fierce and determined.

By this stage, tensions within the group and label were festering. Wilson and Ballard were beginning to resent all the attention afforded to Ross, with Ballard leaving the group in 1967, to be replaced by Cindy Birdsong. Meanwhile, Holland-Dozier-Holland were in conflict with Gordy over royalty payments and also departed the label in 1968.

It was the "summer of love" and to reflect the adventurous times, The Supremes went psychedelic (well, relatively) in this mid-career hit.

While there are no theremins and vibraphones, one of Holland-Dozier-Holland's last songs for the group melded a typical soul vibe with some off-kilter melodies and spacey sound effects.

By this stage, the good times had well and truly wound down.

With their key songwriters gone, The Supremes' relentless chart success faltered, while both Wilson and Birdsong had no creative input into performances.

In fact, the duo receded so much that they didn’t even record any backing vocals for this last major hit by the group. Ross left The Supremes the following year for a solo career, although the group has continued in various formations until today.

This article was written by Saeed Saeed from The National and was legally licensed through the Industry Dive publisher network. Please direct all licensing questions to legal@industrydive.com. 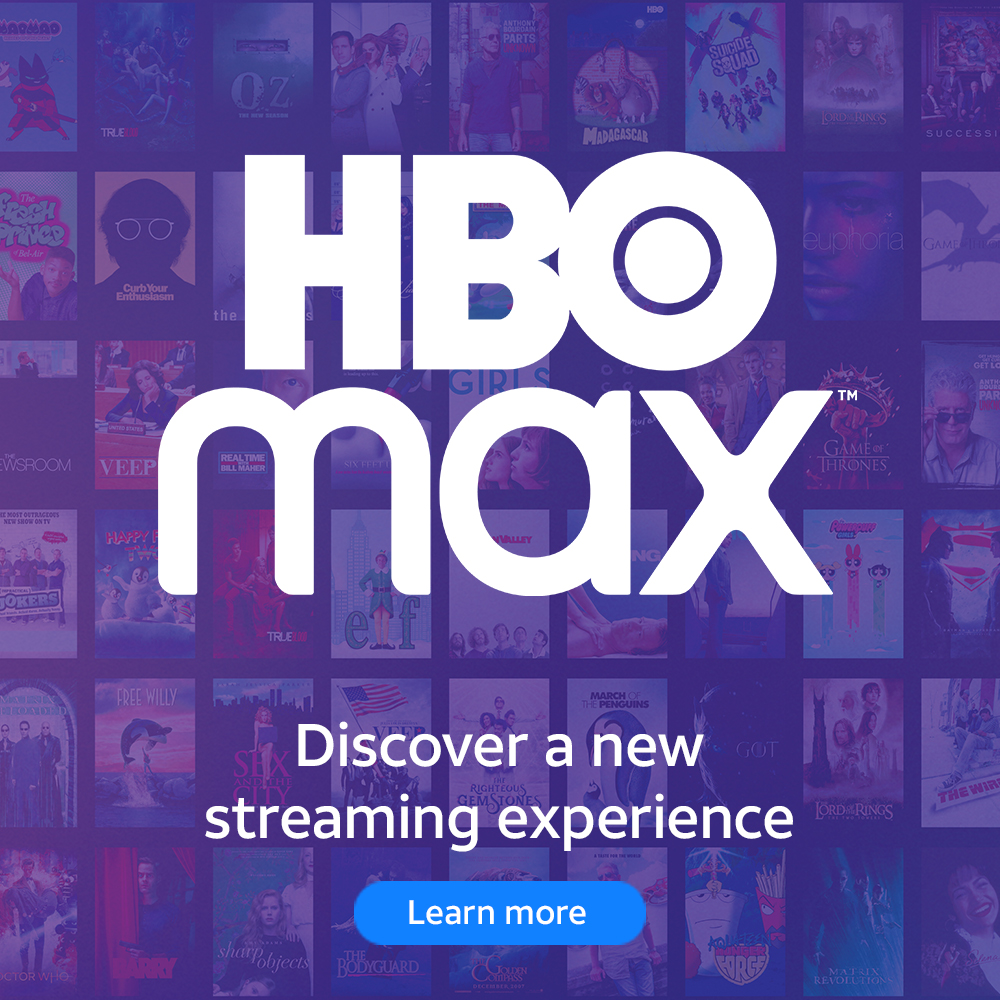