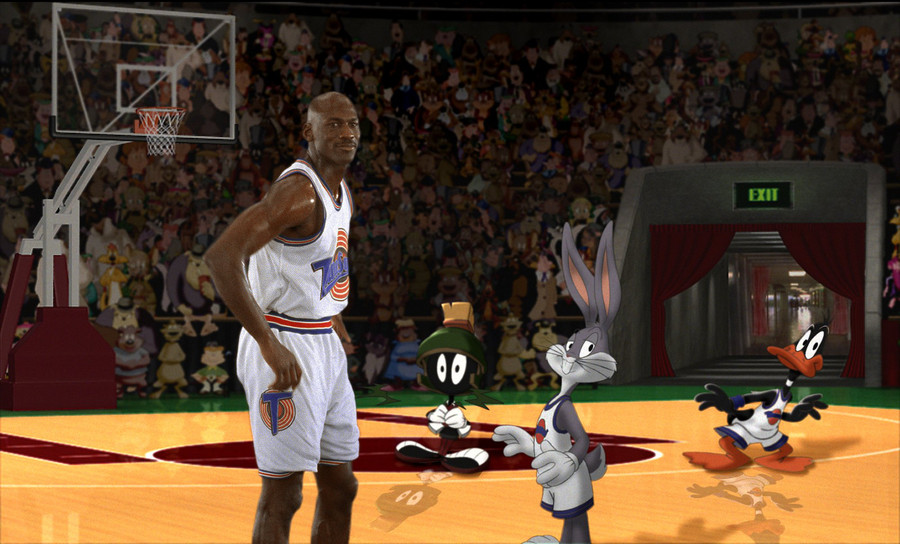 The 2021 NBA playoffs officially start on May 22nd, and there’s a feeling that this is as wide-open of a championship race as we’ve seen in a decade. Here’s a look at the top 10 storylines as we head into the postseason.

1. LeBron James and the Los Angeles Lakers go for a repeat.

In his second season with the Lakers, James led the franchise to their 17th championship at the NBA Bubble in Orlando, Florida. He has missed a significant part of the regular season with an ankle injury but is expected to be ready for the playoffs. At age 36, James is officially chasing Michael Jordan’s legacy. This would be his fifth championship, which would place him just one title short of catching the GOAT.

2. Will the new superteam in Brooklyn make the NBA Finals?

The Brooklyn Nets might have the claim to the best offensive trio in the superteam era in Kevin Durant, Kyrie Irving, and James Harden. Injuries have stopped us from seeing them at full strength for much of the season, but everyone knows only the playoffs matter. If they’re healthy, Brooklyn will be the favorite to win the East and could make a historic run in the postseason given the talent on their roster.

3. The New York Knicks are the talk of the town again.

The Nets might be the championship favorite, but New York’s team remains the Knicks and they’re headed to the playoffs for the first time since 2014. Julius Randle has carried the team all season and they play with a defensive tenacity under new head coach Tom Thibodeau that has made the city fall in love with this team again. If the Knicks make a playoff run along with the Nets, this entire postseason might belong to the city of New York.

Kawhi Leonard won a championship with the Toronto Raptors two years ago and then joined the Los Angeles Clippers to team up with Paul George last season. They were considered favorites but fell well short of expectations, losing to the Denver Nuggets in the second round, blowing a 3-1 lead in the process. There’s not as much hype about the Clippers this season but they’re playing their best basketball as the playoffs approach. The city of Los Angeles has always belonged to the Lakers, but will that finally change this year?

5. What will the reigning two-time MVP Giannis Antetokounmpo do in the postseason this year?

There’s a reason Giannis Antetokounmpo draws comparisons to Shaquille O’Neal — primarily due to the unique way he dominates a game with his athleticism, strength, and pure skill. There’s no superstar in the league who can control a game in so many different ways. He’s won the MVP the last two seasons but is still seeking his first Finals appearance. To be considered an all-time great, Antetokounmpo will need to carry the Milwaukee Bucks further than their second-round disappointment last season.

6. What will the play-in tournament add to the excitement of the postseason?

The NBA is introducing a play-in tournament for the final two playoff spots of each conference for the first time after experimenting with a similar format in the NBA Bubble last summer. The tournament will take place from May 18th-21st and will include the 7th to 10th best teams in each conference who will play one another in a series of single-elimination games, with two teams from each conference advancing to the first round of the playoffs. The spots won’t be determined until the end of the regular season, but expect names like Stephen Curry, Luka Doncic, Russell Westbrook, and Damian Lillard to be there. It’s going to be a perfect lead-up to the actual playoffs.

7. Is this finally Joel Embiid and the Philadelphia 76ers’ year?

Looking at those fresh shape-ups and I had to be the one pic.twitter.com/BESWmi01XV

Joel Embiid is one of the most vibrant personalities in not just the NBA but all of sports, but he’s also ready to be more than just a funny social media presence. The Sixers are one of the best teams in the NBA this year and paired with Ben Simmons, Embiid has every reason to believe this is finally his time to push himself into the ‘best player in the NBA’ conversation with a deep postseason run.

8. Will a surprise team from the Western Conference make it to the NBA Finals?

9. Can the two best teams from last year’s Eastern Conference put on an encore performance this season?

The Boston Celtics and Miami Heat met in the Eastern Conference Finals last season but both got off to a slow start this year. They’ve started to turn it around heading into the playoffs and are now two teams nobody wants to play in the postseason. With the star power on both teams including Jimmy Butler, Jayson Tatum, and Jaylen Brown, no one should be surprised if either team makes a deep run in the playoffs.

10. What will the most exciting rookie in the league do in the postseason?

LaMelo Ball is one of the most exciting players to enter the league in a decade, with his streetball style of play and razzle-dazzle highlights that end up on ESPN’s Sportscenter every night. The Charlotte Hornets have been the beneficiary of that and will be must-watch television when the playoffs begin.

With this many fascinating storylines around the league and so many teams in contention to compete for a championship, the rest of the regular season and playoffs promises to deliver a few surprises.