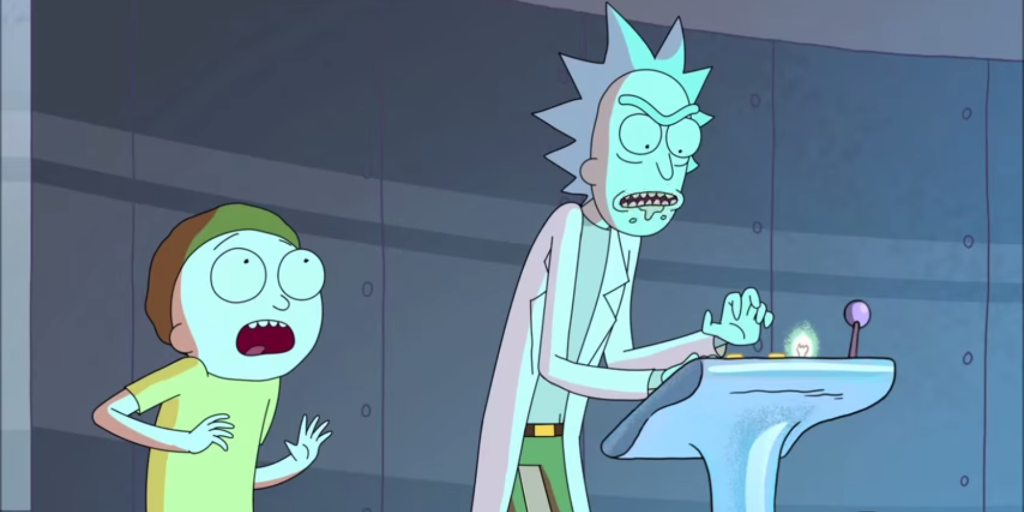 Amazon's "Jack Ryan" is one of the most anticipated returning shows of November — which might be why Amazon decided to surprise drop the second season a day early on Thursday.

Other hit shows coming back this month include Adult Swim's "Rick and Morty" and Netflix's "The Crown" with a brand new cast that includes Oscar winner Olivia Colman.

Every month, Business Insider looks at the most anticipated returning shows thanks to data from television-tracking app TV Time, based on its 12 million global users.

Here are the top five for November: Description: "After tracking a potentially suspicious shipment of illegal arms in the Venezuelan jungle, CIA Officer Jack Ryan heads to South America to investigate. Jack's actions threaten to uncover a far-reaching conspiracy, leading him and his fellow operatives on a mission spanning the globe." Description: "When a teen on the autism spectrum decides to get a girlfriend, his bid for more independence puts his whole family on a path of self-discovery."

What critics said: "Atypical is irreverent when it needs to be, insightful when it counts and, above all, empathetic to the pressures of growing up — on or off the spectrum." — Los Angeles Times (season 2) Description: "This drama follows the political rivalries and romance of Queen Elizabeth II's reign and the events that shaped the second half of the 20th century."

What critics said: "There are far worse ways to study history than watching 'The Crown' ... But there are better ways, as well, even in television's incomplete, sensationalized fashion." — Indiewire (season 2) What critics said: "The show, with its action propelled by ideas about the souls of clones and the coexistence of parallel universes, addresses philosophy as earnestly as any science fiction by Jules Verne or Octavia Butler or Philip K. Dick." — New Yorker (season 3) Description: "A budding teen psychopath and a rebel hungry for adventure embark on a star-crossed road trip in this darkly comic series based on a graphic novel."

What critics said: "The title tells us pretty clearly that this show won't have a happy ending. But even in its tragic moments, there are still glimmers of loveliness in The End of the F***ing World. You just have to be patient, and watch closely, to fully see them." — Vulture (season 1)