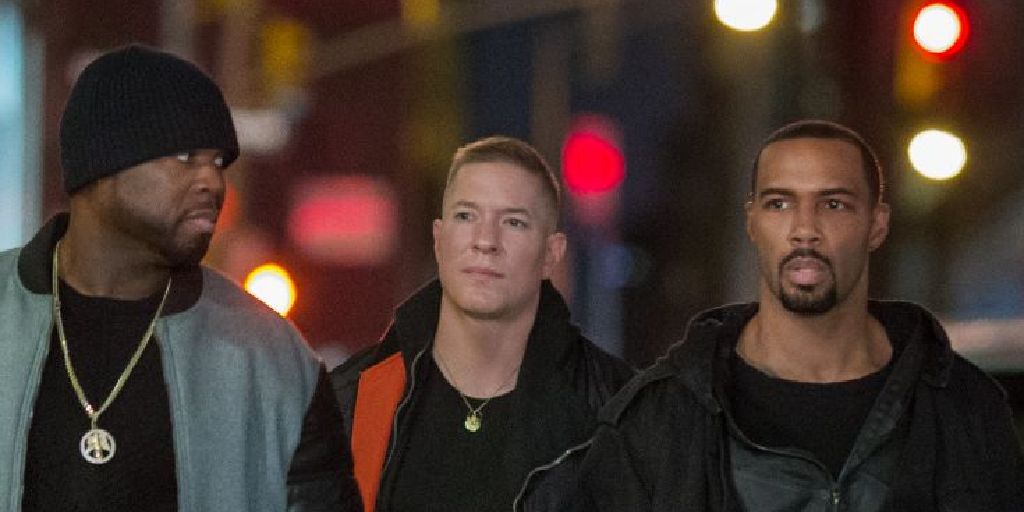 Several beloved, long-running shows took their final bows last year, including Game of Thrones, The Big Bang Theory and Veep. But 2020 looks to be just as packed with high-profile series finales.

Here are the shows that have already announced their exits for this year:

The show that launched The CW’s Arrowverse superhero series — which has grown to six shows, with two more series in development for next season — will be signing off after eight seasons on Jan. 28.

The thriller about a woman with amnesia who tries to piece together her identity and solve crimes via the clues tattooed all over her body will end after its fifth season, which will air this summer.

The animated comedy about an alcoholic, washed-up horse actor (voiced by Will Arnett), which Adweek named one of the 10 Best TV Shows of the Decade, split its sixth and final season into two parts. The second half of Season 6 will drop on Jan. 31.

The Niecy Nash drama about five manicurists-turned-crimelords will end this year after Season 4.

The drama about a hip-hop mogul family was a breakout hit when it debuted in 2015. But Fox said its current sixth season, which wraps this spring, will be its last.

Fresh Off the Boat (ABC)

ABC’s groundbreaking comedy about a Taiwanese-American family in 1990s Florida, which helped turn Constance Wu into a star, is ending after six seasons. Its hourlong series finale will air on Feb. 21.

The comedy about female pro wrestlers in the ’80s has been renewed for a fourth and final season, which is expected to drop sometime this year.

NBC’s serialized comedy about the afterlife, which stars Kristen Bell and Ted Danson, brings its four-season run to a close on Jan. 30.

The Claire Danes drama was originally supposed to end its run in 2019, but production delays pushed the eighth and final season’s premiere to Feb. 9.

How to Get Away With Murder (ABC)

Viola Davis’ twisty legal drama, which was executive-produced by Shonda Rhimes, is ending after its current sixth season. The series returns April 2 for its final run of episodes.

The first live-action TV series from Marvel Television will sign off after Season 7, airing mid-year.

The last series to air its entire pilot during an upfront presentation, the hit family sitcom — which won the Emmy for Outstanding Comedy Series five years in a row — will end this spring after 11 seasons.

The post-apocalyptic drama signs off after the upcoming Season 7, which hasn’t yet been scheduled.

The hit Starz drama will end on Feb. 9 after Season 6, but the story will continue. Starz has ordered a spinoff series, starring Mary J. Blige, called Power Book II: Ghost that will feature several characters from the original program.

The comedy, which finally broke through in a big way this year — landing four Emmy nominations, including Outstanding Comedy Series — has decided to go out on top. Its sixth season, which debuted Jan. 7, will be its last.

After 15 seasons, the fantasy series — in which Jared Padalecki and Jensen Ackles play brothers who hunt various supernatural beings — will air its series finale on May 18.

The Netflix drama will end after its upcoming fourth season, expected to be released in the second half of this year.

History’s first scripted series will air its finale in late 2020. However, the franchise will live on in a sequel series, called Vikings: Valhalla, set 100 years after the events of the original show; the sequel will air on Netflix.

The hit comedy first went off the air in 2006 after eight seasons. It was revived in 2017, and will be ending once again this spring following the revival’s third season (and the show’s 11th season overall).

This article was written by Jason Lynch from Adweek and was legally licensed through the NewsCred publisher network. Please direct all licensing questions to legal@newscred.com.