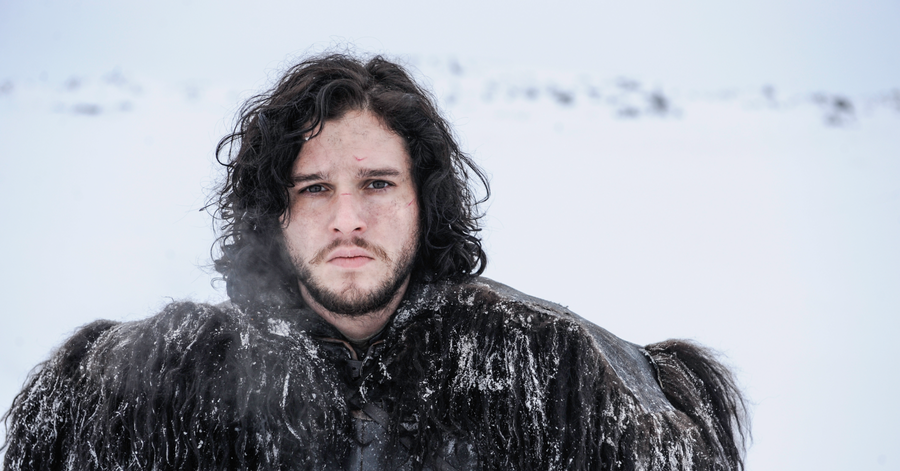 The Twelve Days of Game of Thrones

It may be December but our eyes are firmly fixed on April - the return of Game of Thrones for its final season!

Well, we're not ready, Jon Snow! So this holiday season, we've asked for Game of Thrones gifts and our true love delivered.

Here's a run down of our bounty (and, yes, SPOILERS ahead): 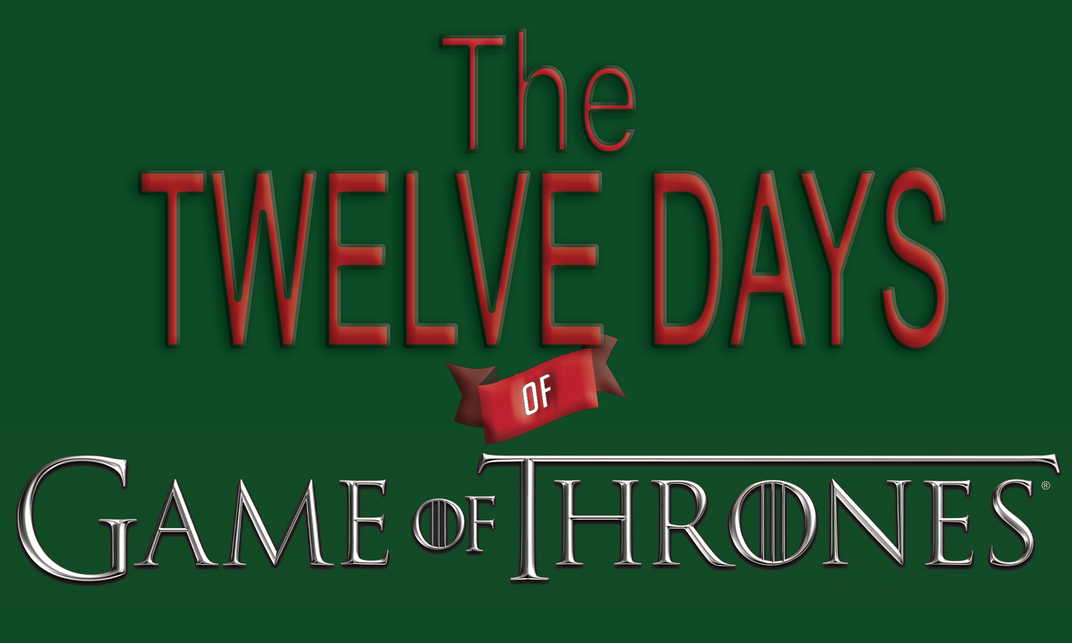 On the twelfth day of Game of Thrones my true love gave to me...

Ok, so there are probably more than twelve of these in a show with this much backstabbing, but counting up our favorite gasp-worthy moments we got the following:

Yep, count them up and we've seen eleven characters crowned as ruler of Westeros (officially or otherwise):

Though many have fallen by now, there were indeed nine great houses at the start of the series:

Everyone might be focused on Westeros but to the East there are lands and cities as intricate as the Seven Kingdoms. We've seen eight on the show so far:

My oh my, can our girl rack up titles! For those keeping count, she is Daenerys Stormborn of House Targaryen, First of her Name:

Yeah, these have become pretty critical (in case you forgot - they seem to be the only things that can kill Walkers). As of now, we're aware of five blades made of this magic metal:

Speaking of Starks - the Wolfpack has certainly thinned out but we still have some in play, namely:

They're so cute when they are babies! Everyone's favorite dragons are:

Wedding colors mean something very, VERY different in Westeros. If your wedding has a color associated with it, bad stuff probably went down there. And while one was heart-breaking and the other was cheer-inducing, they were both pretty grim for the guests:

and an Ice Dragon Destroying the Wall

Can it be April, please? Prepare for the return of Game of Thrones by watching (or re-watching) all seven seasons of DIRECTV. Add HBO now!