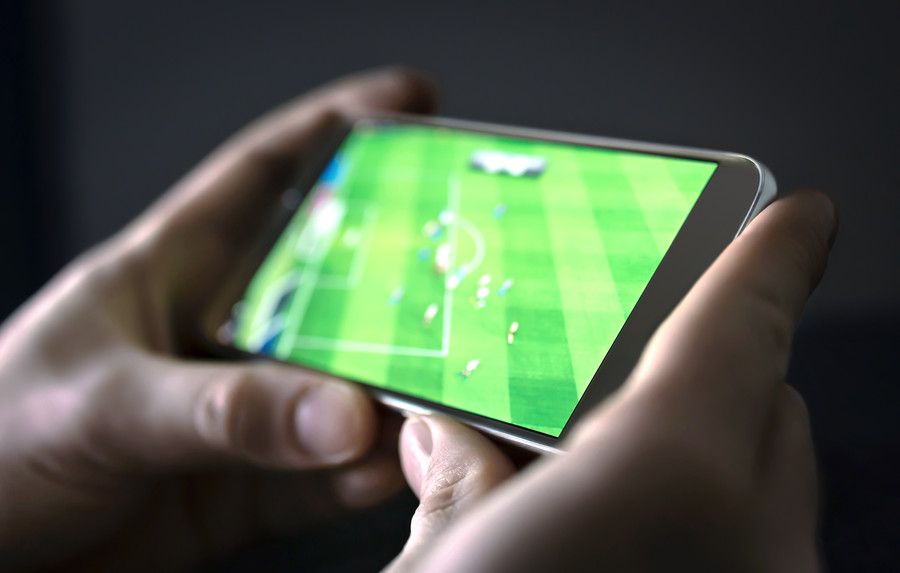 The cancellation of major sporting events has been hard on sports fans. Live games have all but disappeared, and fans and stars alike have scrambled to figure out what to do with all that free time. A few sports leagues have turned to online gaming to give their fans a facsimile of the real thing, while sports' biggest stars have taken the opportunity to give back to fans during this hard time by raising money for charity.

However, in the absence of mainstream sports, at least one offbeat form of racing has gained a lot of new viewers.

NASCAR Drivers Take to Virtual Tracks as Races are Postponed

The 2020 NASCAR Cup Series only got through four races before it was postponed. Fortunately, the eNASCAR iRacing Pro Invitational Series has helped to fill the gap in racing fans' hearts. Professional NASCAR drivers like William Byron, Dale Earnhardt Jr., and John Nemechek have competed in the racing simulation video game iRacing every Sunday since March 22. Pro commentators such as Jeff Gordon, Mike Joy, and Larry McReynolds round out the experience, and while it's not quite the real thing, it's a close substitute.

In addition to being a fun replacement for the real races, the eNASCAR iRacing Pro Invitational has ironically made history when it comes to esports viewership. The March 31 race at a virtual Texas Motor Speedway drew over 1.3 million viewers. These numbers broke the record set by the previous week's competition, which drew 903,000 fans to watch. eNASCAR is now the highest-rated television esports event, zooming past the 770,000 view mark hit by a 'Mortal Kombat X' tournament in 2016.

The eNASCAR iRacing Pro Invitational Series continues until May 10. The week after NASCAR races resume on May 17 at Darlington Raceway. Unfortunately, that doesn't mean things will be totally back to normal. For the foreseeable future, the stands will be empty as access to spectators will be barred.

The NBA was another sports league that was suspended due to current events. To help fill the void, players took a similar approach that NASCAR did by squaring off in an NBA 2K tournament.

The tournament featured knockout, single-elimination style matchups for the first two rounds. The semi-finalists and finalists then participated in a best-of-3 series.

The following matchups made up the semifinals:

Devin Booker and Deandre Ayton faced off in the finals. Devin Booker won the first game with a decisive lead and outpaced Beverley in the second game by 10 points. Fortunately, everyone who participated is a winner since $100,000 went towards relief efforts.

Right after the NBA 2K tournament, NBA stars were at it again. This time players arranged a HORSE competition. Of course, when you're dealing with pro players, you have to add some additional rules to HORSE. Dunking was not allowed, which evened the playing field significantly.

For those unfamiliar with HORSE, two or more players take turns making shots. The first player sets the distance and style of the shot. If they successfully score, the remaining players must try to emulate the shot. Anyone who misses the shot must take a letter, starting with "H." After everyone takes a shot, control moves to the next player who sets the requirements of the shot. Anyone who takes enough letters to form "HORSE" loses.

HORSE is a popular streetball game, and it's fantastic to see the pros play it. In the end, Utah Jazz guard Mike Conley Jr. won the challenge, and we can't see what the NBA comes up with next.

Marble Racing is a Thing, and It's Amazing

As of the time of this writing, NASCAR is only postponed until May 17, but the weekly eNASCAR races might not be enough to sate a sports fan's spirit. Luckily, there's still a dedicated racing scene that still has stands packed... with marbles.

Marble racing isn't a new trend, but the lack of sports content right now is shining a light on the fascinating hobby. It's not a complicated idea, though the execution is. Marbles are set up at a starting line, released, and race across a track similar to those you'd see in Formula One.

Watching marbles roll around is fun enough for a bit, but that's not the big draw to quality marble racing. The bit that will appeal to sports fans is that a few marble racers provide professional-level visuals and commentary alongside the race footage. You might not think that someone speaking over a marble rolling across a miniature track would be entertaining. However, it's hard not to crack a smile when the commentator refers to the little round balls just like they were NASCAR drivers.

Every marble has a name and a team, and tiny marble spectators view each race. Rivalries are formed, and last-second victories are won. Marble racing gets intense when you start choosing your favorite rollers, and viewing has exploded in the light of current events. If you're yearning to root for your favorite player or driver, give marble racing a watch. You'll surprise yourself at just how attached you'll get to that blue agate ball.

Facebook Gaming officially launched last month and wasted no time organizing the charity Stay at Home Slam tournament. The event paired tennis champs with stars from screen and stage in an eight-team 'Mario Tennis Aces' faceoff on Nintendo Switch. Pros like Venus and Serena Williams are taking control of Mario and his friends with the likes of Seal, Steve Aoki, and Hailey Bieber.

Hosting the tournament was tennis superstar John McEnroe and YouTube personality iJustine. Each competitor received $25,000 to the charity of their choice, and the winner got a prize of an additional $1 million to be donated.