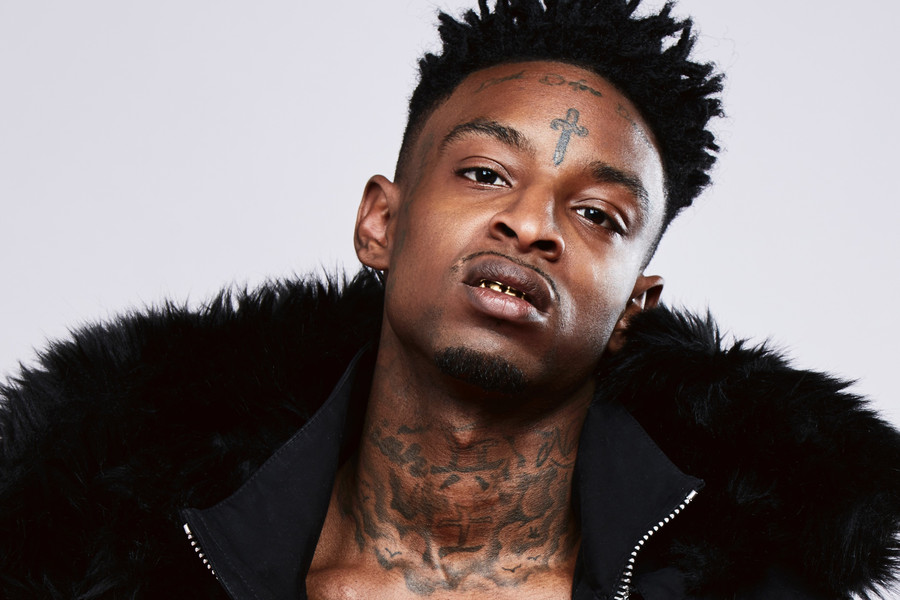 THIS WEEK ON AUDIENCE MUSIC AND DIRECTV 4K: 21 Savage and Eric Clapton

This week we have two more artists joining us to perform as part of our summer concert series; 21 Savage and Eric Clapton. Read up on both of our guests before their shows stream in 4K and ultra HD this weekend, exclusively with AUDIENCE and DIRECTV 4K.

Atlanta-based rapper, 21 Savage, only released his first EP, Savage Mode, in mid-July of 2016, but since then, he’s taken the hip-hop world by storm. The EP not only earned him the 25th spot on the Billboard 200 but also led to him being named one of XXL magazine’s 2016 ‘Freshman Class,’ alongside Anderson. Paak, Kodak Black, and Lil Yachty.

His latest album, Without Warning, reached no. 1 on the US Rap Album Chart, so it’s no wonder he has over 17 million monthly streams on Spotify. Now, 21 is starting to work on his new album, exploring new themes other than just “money and cars” like everybody else.

As far as features go, he says he’d love to collaborate with Rihanna, SZA, Beyoncé, and Pharrell in the future. Until then, start getting ready for his performance this Friday, July 20th on Audience by streaming the 21 Best Songs by 21 Savage.

Next up, British rock singer and guitarist, Eric Clapton, is hitting the stage to perform songs off of his 2016 album, I Still Do. With a new record expected later this year, Clapton, who began his music career in the 70s, has often been referred to as one of the most influential guitarists of all time.

Throughout his music career, he has won 18 Grammy Awards and sold over 130 million records, worldwide. He also founded a center for recovering substance abusers, called the Crossroads Centre, after his very public battles with drugs and alcohol.

This Saturday, July 21, exclusively in 4K on DIRECTV Channel 104, look out for performances of songs spanning from albums across the 71-year-old’s career, including his hits like Wonderful Tonight and Layla