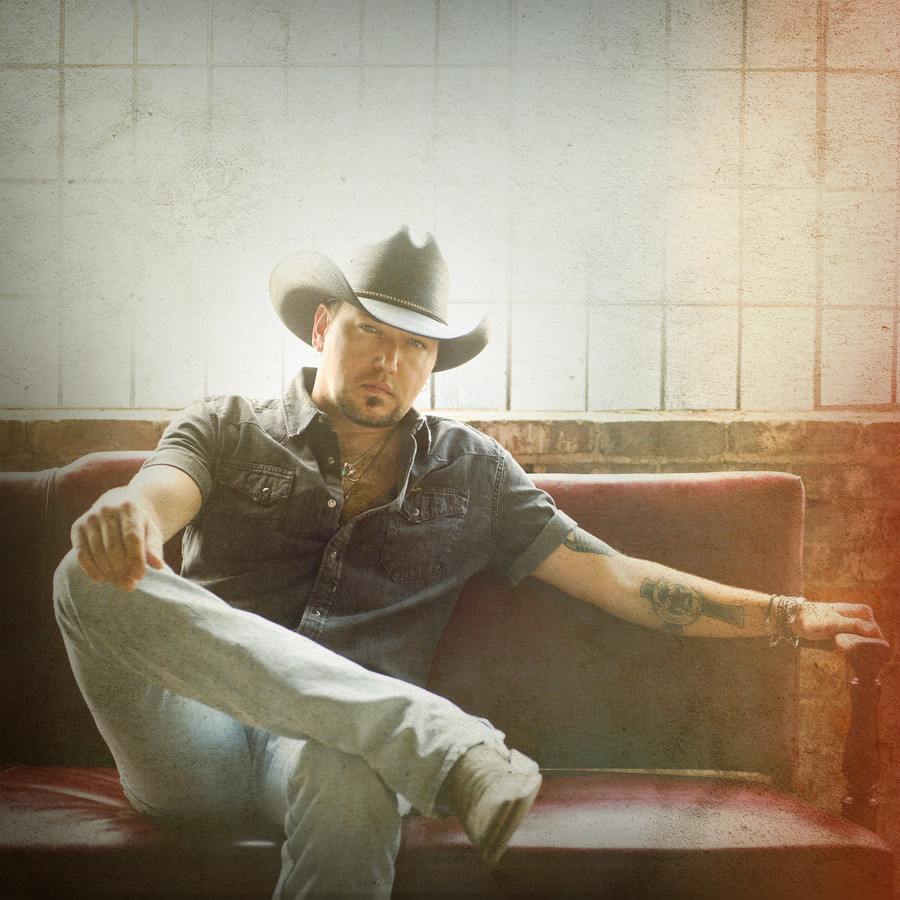 This summer, DIRECTV and AUDIENCE are continuing their Friday Night Concert Series to bring you the full concert experience, right at home. In 4K and ultra HD, you won’t miss a beat of the best shows the summer has to offer.

Four-time Grammy nominee Jason Aldean kicks summer off right with his own brand of homespun country on AUDIENCE Music this Friday, July 6th. Famously selling out Madison Square Garden in 2013 (he's playing there again on 8/11) and now on his 8th album, Rearview Town, Aldean is definitely setting himself apart from other country artists around right now.

In a recent Rolling Stone interview, Aldean described the album’s title track as a way of “leaving the past behind and moving forward to something better.”

With louder drums and stronger guitar, Aldean brings a certain energy that you just don’t see with your average country star… and he’s just gettin' warmed up. Despite his ‘rock & roll’ edge, Aldean still manages to bring the emotion into his ballads that keep them quintessentially country – cue "You Make it Easy".

If you haven’t heard Aldean yet, check out a live performance of "You Make It Easy" and the Spotify playlist below before this Friday's performance on AUDIENCE.