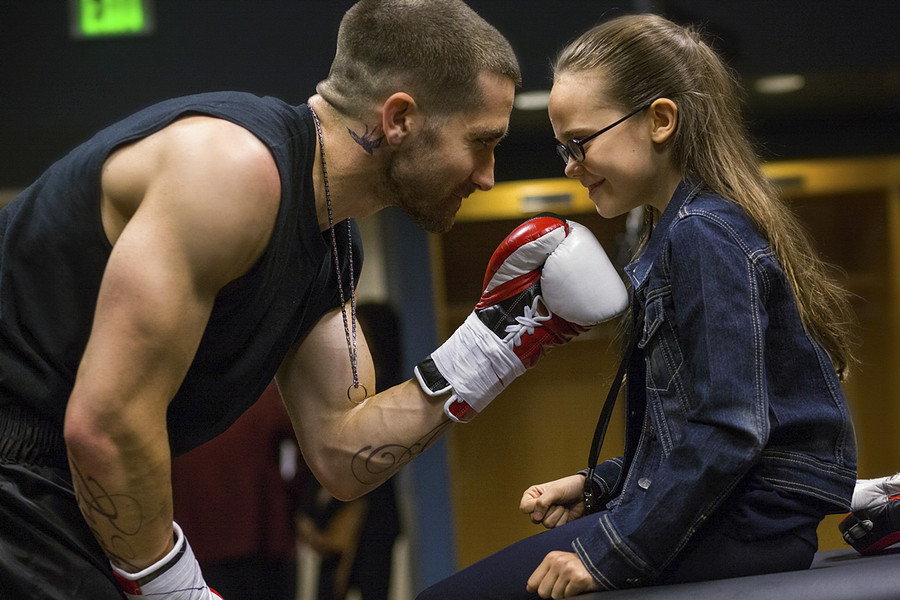 With spring comes the excitement of some of our favorite sports. March brings the beginning of major golf tournaments, college basketball’s March Madness, baseball’s spring training. This is a list of sports films that will surely remind you of the power of competitive sports.

This documentary follows the life and success of Crossfit athlete Rich Froning. Froning entered the world of Crossfit as a rookie but quickly started to catch people‘s attention. After years of training, Froning became the first Crossfit athlete to win the Reebok Crossfit Games four years in a row. His domination earned him the title:“The Fittest Man in History.” This film shows a unique perspective of Froning’s life, work ethic and unbelievable discipline.

While this film is not your traditional sports film, it is a crazy story of an aspiring musician (Miles Teller) and the lengths he is willing to go to prove that he is one of the greatest jazz drummers his school has ever seen. Much like an athlete playing a field, Teller’s character, Andrew Nieman, is dead set on his goals and will stop at nothing to satisfy his abusive, perfectionist bandleader (J.K. Simmons). This film takes us on a roller coaster of emotions as we witness the determination of a young musician who has been dreaming of this opportunity his whole life.

Jake Gyllenhaal stars in the film as boxing champion Billy Hope. The film follows Hope as he tries to recover from the horrible tragedy of losing his wife. He’s forced to raise their daughter on his own. Billy is at rock bottom before meeting a boxing manager (Forest Whitaker) who helps him get his head on straight again. The boxer fights his way from the bottom to regain his champion status but not without a few obstacles along the way. This movie offers the ultimate story of redemption.

This film tells the story of the 1973 tennis match between women’s world champion Billie Jean King and former men’s champ Bobby Riggs. Emma Stone and Steve Carell deliver captivating performances. The tennis match generated international attention given the peculiarity of the event. At the time it was unheard-of for men and women to compete against each other in sports. The film does an excellent job of telling the events that took place along with offering its own social criticism of the sexual prejudice that was prevalent during this time.

This article was from UWire and was legally licensed through the Industry Dive publisher network. Please direct all licensing questions to legal@industrydive.com.