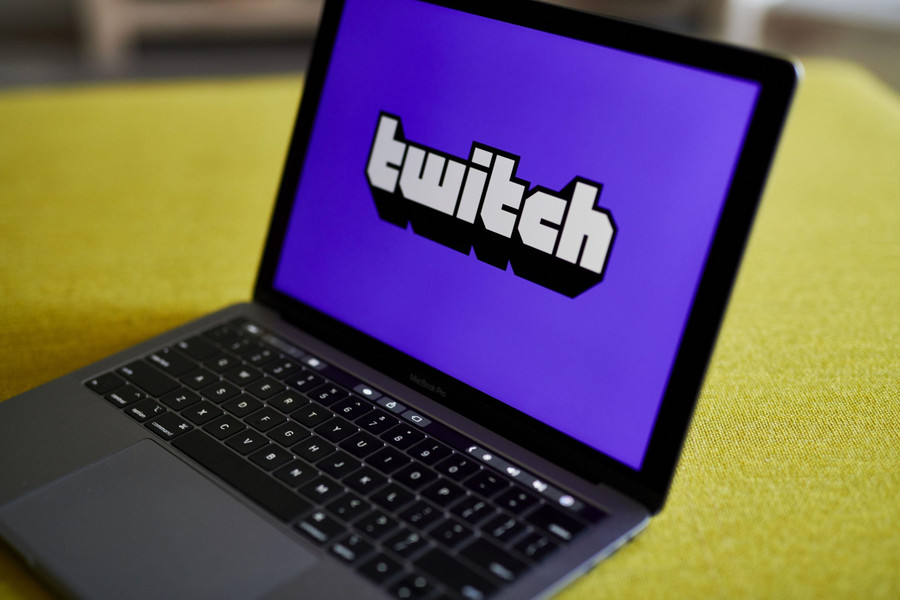 Superstar live-streaming had such high hopes during the year of the pandemic, yet never panned out exactly like anyone expected. While on the surface there seems to be great interest in the product, most artists not named BTS have experienced less-than-stellar results from the effort. Big-time tech problems have gotten in the way, but could they have solved through the use of a giant platform somewhat overlooked by the music industry?

The system is overloaded

An excellent article in Billboard outlining the problems in recent Marc Anthony and Justin Bieber live-stream events shows that there’s certainly a demand for live-streaming, but that the execution seems to leave something to be desired. For instance, Anthony’s "Una Noche" livestream concert on April 17 reportedly sold over 100,000 tickets between $25 and $45 each. The show never came off, as too many fans logged into the system, causing it to collapse.

Some of this was blamed on overselling the tickets, while others say many viewers showed up using identical access codes. Finally, too many people tried to log on just before the 8 p.m. downbeat of the show, a problem akin to 10,000 people showing up at a venue all trying to get in the same gate at the same time. Put that all together and you have a system that was strained beyond its capacity.

You have to wonder why there wasn’t a limit on the number of tickets available just like at a physical venue, which might have even made the promoters more money with a surge-pricing structure. A system that allowed an access code to be used just once (like a physical ticket) could have solved the second problem. Finally, assigned access times could have alleviated the third problem, and the show would have gone on.

To be fair,  Maestro, the streaming platform used for the Anthony event, has produced major shows like Billie Eilish’s October live-stream and Melissa Etheridge’s successful EtheridgeTV series without a hitch in the past.

Is Twitch the answer?

Which brings us to the streaming platform more-or-less overlooked by the music industry. One of the reasons that a live-stream overload happens is the instant gush of activity that the streaming service just can’t handle. It’s like standing in front of a high-pressure hose that suddenly turns on. You will be knocked over if you’re not prepared. Networks like Twitch and YouTube don’t have this problem because they’re already an operating hose. Raising the bandwidth by another 10% for a big live-stream doesn’t change much, just as you wouldn’t notice the increase if you were already standing in front of a hose.

But Twitch seems like a platform that the industry should be considering on many levels, according to an excellent overview posted by former Spotify director of economics Will Page. The platform has a lot to offer artists at any level, and many are already taking advantage of it.

The music industry is wary of Twitch for several reasons, the biggest being that the company’s licensing strategy doesn’t align with what it’s used to. The fact that it’s game-centric also makes it difficult for the industry to get its arms around, as well.

Twitch’s users are so different from those that the industry already caters to, though. For one thing, they mostly consume on a desktop/laptop instead of a mobile device, which makes for a better live-stream experience on the larger screen. Second is that they’re used to consuming long programs. 60+ minutes is nothing to them.

The company also allows artists to earn money in three ways instead of just by subscriptions and advertising like other platforms. Users can support artists directly in an up-to-date user-centric model as well, which is what would benefit a live-stream event.

Superstars aside, the Twitch model does seem to fit the average artist much better than other platforms, at least in terms of what the article has spelled out. Better payouts, more ways to earn, and platform users more willing to consume — the only thing missing is an awareness that this might be a viable way to go.

This article was written by Bobby Owsinski from Forbes and was legally licensed through the Industry Dive publisher network. Please direct all licensing questions to legal@industrydive.com.