At one point, Jake Paul was just a Vine star and a Disney Channel actor. Now, he’s a boxer with a 3-0 record (not to be confused with his brother, Logan Paul, who has also stepped into the ring as of late) who is getting ready to fight former UFC welterweight champion, Tyron Woodley.

Paul vs. Woodley will take place on August 29 and is a highly anticipated match. Paul’s victories, so far, have shown that although he is a more than capable fighter, Woodley is unlike any of his previous opponents because he is an active competitor.

This bout will be Woodley's debut as a boxer, but he does have a record as an MMA fighter. Will this alone give him an advantage over Paul? It's questionable: Woodley lost his last four matches and hasn't won a match since 2018 when he defeated Darren Till via submission. Only seven of his 19 victories were by punching. Despite all of this, he still stands a better chance than Paul's previous opponents since he has been an active competitor these last few years.

Paul's first opponent was British YouTuber Ali Eson Gib. Their fight ended with a technical knockout (TKO) victory for Paul. This was the first boxing match for either competitor, and Gib has not competed since. With this win under his belt, Paul then fought former NBA player Nate Robinson, who lost to Paul via knockout. Former MMA fighter Ben Askren retired in November 2019 but fought and lost to Paul in April by TKO.

It seems like Paul can't be defeated, but that's only because he's been fighting easy opponents. None were boxers or active athletes. Woodley may have lost his last few matches, but he does have a better chance than those guys. His last four matches have been losses as a result of submission, injury, or decision. His only loss by knockout happened in 2012, almost ten years ago. Woodley's experience in MMA will factor into this match, but one has to wonder how much can he apply?

Paul will certainly give him a tough time once the bell rings. Current UFC star Jorge Masvidal helped Paul train for his fight with Askren, and he has also trained with boxing legend Sugar Shane Mosley, who was shocked at the YouTuber's intense training regimen. Woodley has also been training with boxing greats to prepare for this fight: Floyd Mayweather Jr. stepped in to help Woodley at one point and boxing trainer Pedro Diaz is leading the training camp.

There's a good chance Woodley will hand Paul his first defeat in the boxing ring. His impressive experience as an MMA fighter, as well as his training partners, makes him a much bigger threat to Paul's 3-0 record than his previous opponents. The biggest advantage Paul has in this fight is that he's used to training as a boxer. For this fight, Woodley will have to leave behind some of his MMA expertise and focus only on boxing. If he can do this, and avoid swinging wildly, then victory will be his. 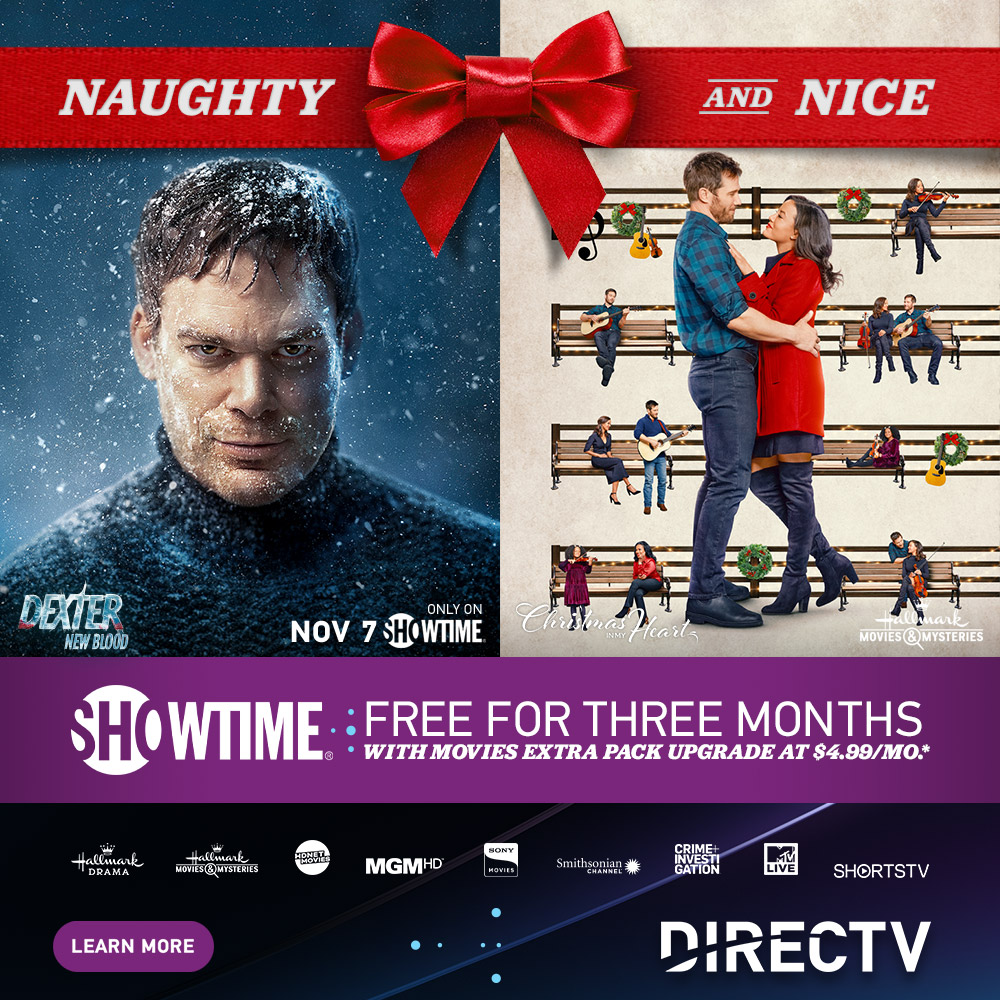