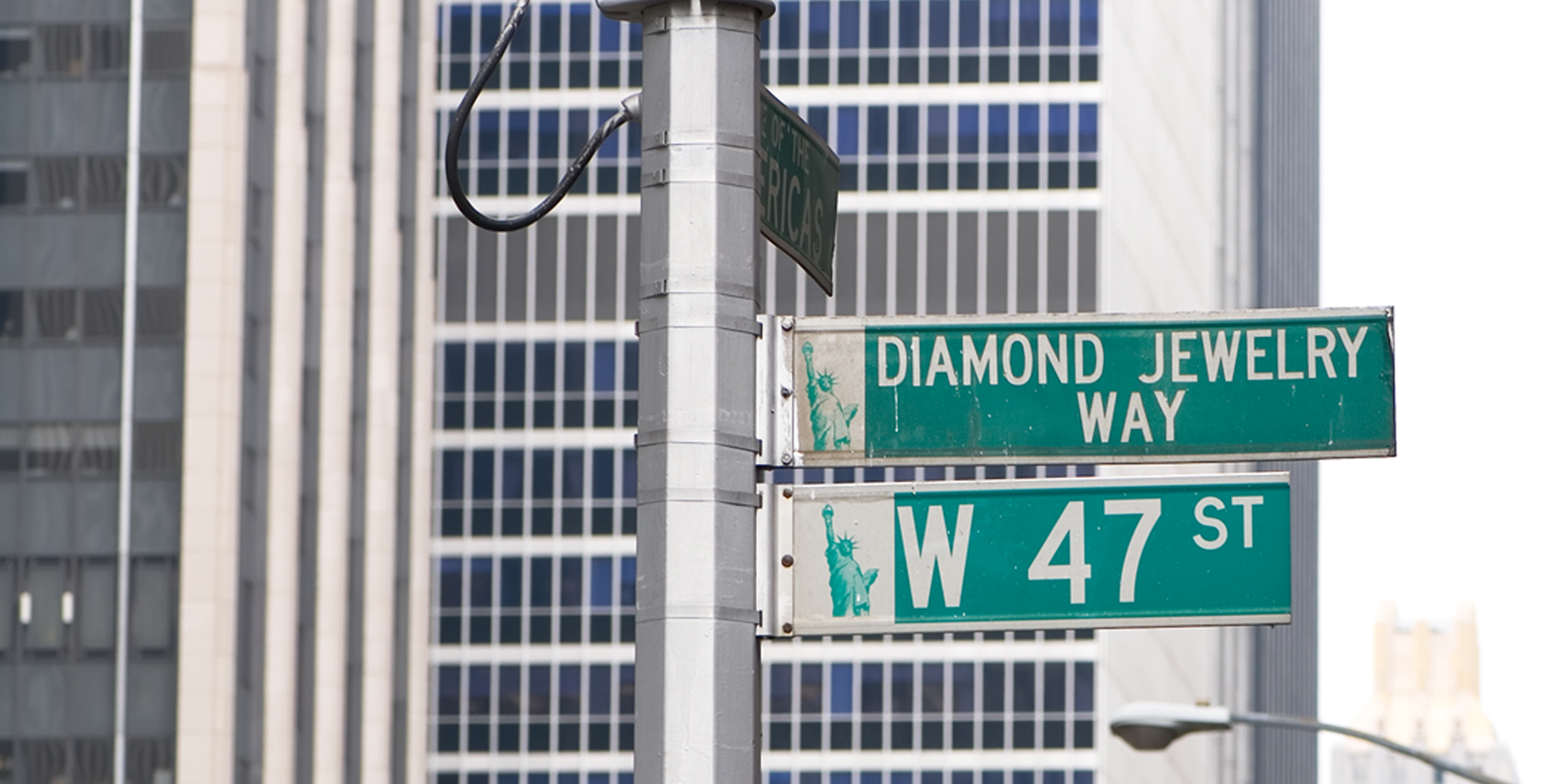 Uncut Gems is Adam Sandler At His Best

Adam Sandler has had a rocky relationship with critics throughout his film career. Despite the monetary success his roles have found, many of Sandler's comedic movies range anywhere from "rough" to "cinematic tragedy." However, his dramatic roles have earned him critical acclaim, and his latest, Uncut Gems, is lauded by many as his best to date.

Despite his fantastic performance as New York jeweler Howard Ratner in Uncut Gems and the rave reviews the film has received, it's been entirely overlooked at this year's Academy Awards. Some Oscar voters weighed in on reasons Sandler and Uncut Gems might have been passed over. They speculated that Sandler's reputation for bad films might have led to many voters not even watching it. Alternatively, an "arrogant" joke he made on The Howard Stern Show might not have shown the right amount of "respect" for the Academy and may have deterred voters.

Regardless of the reason, the Academy's snub of Sandler and Uncut Gems is set to be a hot topic this awards season. His portrayal of Howard Ratner is a study in mania, and the film has an explosive forward momentum that is kept up for all 135 minutes of its runtime. Sandler's frantic energy has been focused here to show the downward spiral of a gambling addict as he becomes more and more detached from the problems his habit has caused him.

One of an actor's biggest struggles is to achieve the suspension of disbelief. This is especially hard for actors who are imminently recognizable and even more so for those who are traditionally comedic actors playing a dramatic role. When you see Adam Sandler, it's hard not to think of The Waterboy, Billy Madison, or Happy Gilmore. However, he manages to pull it off in Uncut Gems in a way that makes it simple for viewers to separate him from his previous comedic works. There's little trace of Sandler left in Howie as he embodies the character, a sentiment echoed by several reviewers.

Sandler's portrayal of Ratner in Uncut Gems is partly helped by how the role is written. The writer/directors, Josh and Benny Safdie, penned the script in the late 2000s with Sandler in mind. When the film started production in 2017, Jonah Hill was initially cast as Ratner. But, in April 2018, Hill left, and Sandler agreed to the part. So, Ratner and Sandler share some similarities. They're both Jewish, which gave Sandler much to draw on when it came to portraying Ratner's home life and his relationship with his brother-in-law Arno, who is also a loan shark who he owes $100,000.

Seeing the effect Ratner's gambling has on his family gives Sandler a chance to show how well his non-verbal acting chops are. In many scenes, you can see the disappointment and shame that Ratner feels when his family snipes at him over one of his many screwups. This also extends to the moments in the film when Ratner is placing a bet. Sandler does an excellent job portraying the elation of placing the bet, the hesitation as his conscience tells him it's wrong, the small bit of disappointment as his desire for the rush overrides his better judgment. All of this is essential for selling the character, and isn't something words alone could ever convey.

It's this duality of Harold Ratner, sold by the acting of Sandler, which makes Uncut Gems so compelling. If it was just a straight film about a gambler ruining his life, it might still be good, but what makes this movie great is you never quite know where Harold's mind is going to go. This movie is really about addiction when it comes down to it, and Ratner is the consummate struggling addict. He's always well-intentioned. He always wants to do right by others. Of course, his benevolence is dependant that he start doing it after the next bet. Sandler shows the reverse logic of addiction where there is no settling up or starting back at zero. There's only the rush of the next bet. Winning isn't even the goal, just the risk.

Films get overlooked every year when it comes time for the Academy Awards. However, Uncut Gems and Sandler's performance aren't just award-worthy. The film is a powerful portrayal of addiction. If the Academy overlooked it because Sandler's "brand" wasn't sterling enough for them, it's a shame.