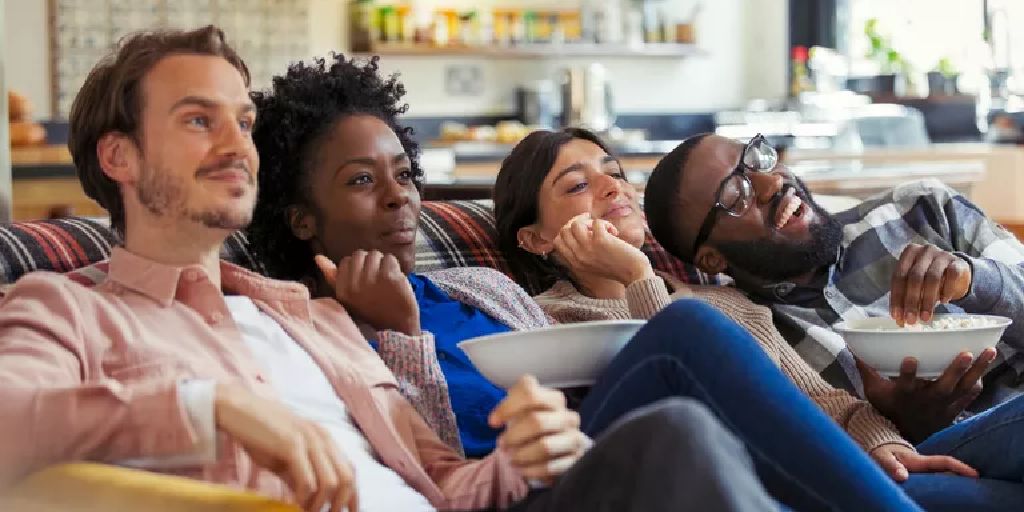 In this era, streaming is king (Netflix, we're looking at you). But it is important to remember that there are still some really great new tv shows being released across network television, cable and premium cable (hello, Watchmen!). It is only the beginning of February and more than fifteen television shows have already premiered in 2020.

So far, this year’s popular tv show standouts include FOX’s 9-1-1: Lone Star (a Texas-based spinoff of Ryan Murphy’s hit television series, 9-1-1), HBO’s Avenue 5 (which reunites Veep showrunner Armando Iannucci with one of his stars, Hugh Laurie), The Outsider (also on HBO and one of this season's top trending tv shows) and Comedy Central’s Awkwafina is Nora from Queens (already smashing all kinds of ratings records).

February and March’s premieres offer something for everyone.

Fran Drescher is BACK. If that’s not enough to hook you, Indebted’s all-star cast also includes Abby Elliott (SNL), Adam Pally (Happy Endings) and Steven Weber. The tv comedy centers around Dave and Rebecca, who suddenly have to take care of Dave’s parents after an unfortunate money situation leaves them with a sizable debt.

It’s been almost 12 years since Edie Falco appeared on network television, so if Tommy is good enough for her, you best tune in.

Katy Keene is based on the comic book character of the same name. Lucy Hale stars as one of many aspiring artists trying to make it in New York. The show also features Riverdale’s Ashleigh Murray, reprising her role as Josie McCoy.

This may go down as network television’s most gripping drama of the year. The show is inspired by the life of Isaac Wright, Jr. and stars Nicholas Pinnock.

Pinnock plays a fictional inmate turned lawyer Aaron Wallace. Wallace litigates the cases of other inmates while fighting to overturn his own life sentence for a crime he didn’t commit.

For some lighter, animated fare, check out Duncanville. It is co-created by Amy Poehler, who also voices two of the characters. The tv show's all-star cast also includes Ty Burrell and Rashida Jones. Duncanville centers around Duncan Harris (voiced by Poehler), an average fifteen-year-old, constantly on the verge of bad decisions. *Bonus: Wiz Khalifa.

NBC offered a sneak preview of the premiere back in January, but the show launches for real in mid-February. This super fun series stars Jane Levy as Zoey Clarke, who begins hearing other people’s thoughts and desires in the form of songs and intricate musical numbers. Other cast members include Skylar Astin, Lauren Graham, Peter Gallagher and Mary Steenburgen.

This tv series is based on a book of the same name. It follows a group of freedom fighters and a young slave behind the raid that would eventually start the Civil War. Bird stars Ethan Hawke and Daveed Diggs.

Martin Freeman and Daisy Haggard star in this comedic series about parenthood.

If you’re still mourning Parenthood, this feels like your next show.

The Plot Against America (HBO) – March 16

This alternate fiction show has Charles Lindbergh defeating Franklin D. Roosevelt in the 1940 Presidential election. Stranger Things' Wynona Ryder is a long way from the Upside Down here.

Freeform's sweet spot: Three witches save the world from terrorist threats with their magical powers.

A former DEA agent is forced into early retirement now runs a gift shop in the Philippines. Bonus: You can finally try your first WGN America show. 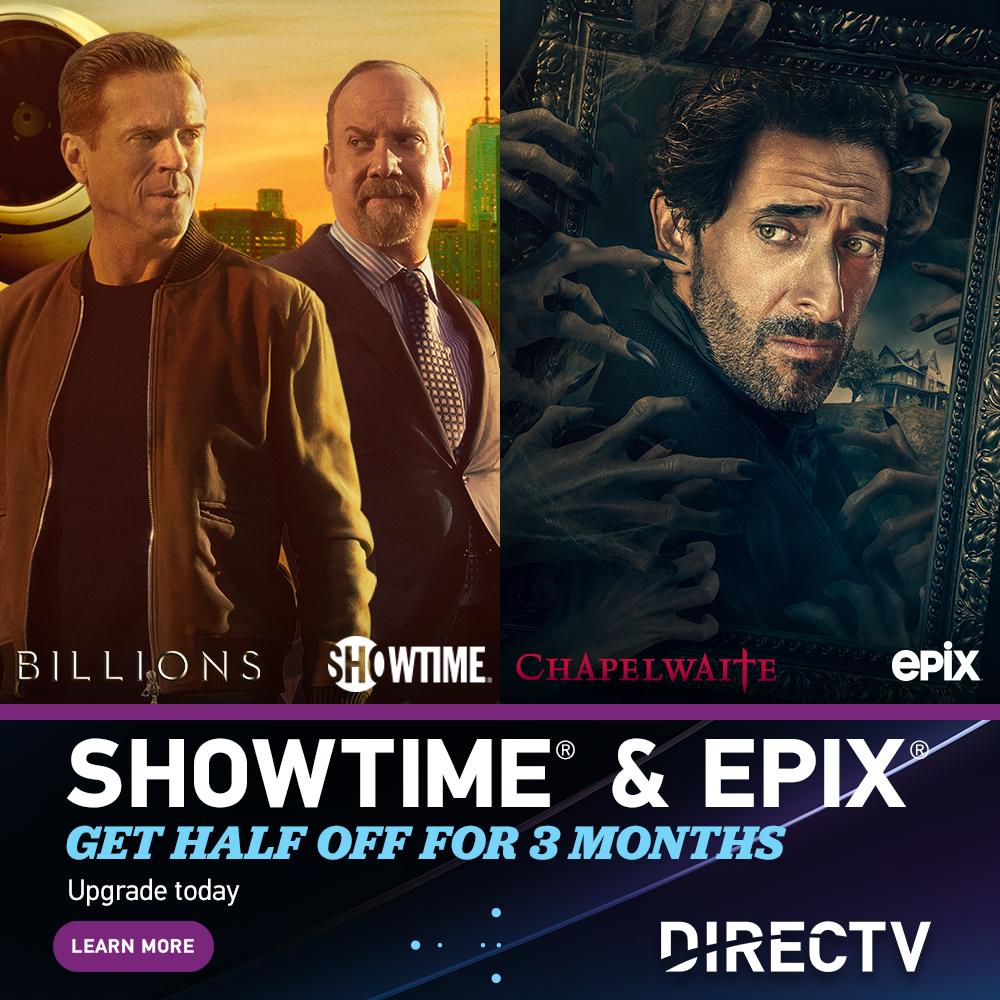