She played the game of thrones. She won. And she died. That's the simplest way to sum up eight seasons of Game of Thrones, seventy-plus hours of once-in-a-generation television, ten years of Emilia Clarke's working life.

It doesn't explain who Daenerys Targaryen was, or why she mattered to so many people, imaginary or otherwise. As one of the central protagonists of arguably the biggest, most complex spectacle ever to be filmed, she fueled not only a sizable part of the show's narrative, but of the larger cultural conversation the show spawned, of which this very article is a part.

3,000 word think pieces on the nature of feminism in the age of "Khaleesi." Actual human children named "Khaleesi." (Never mind the fact that this was her Dothraki title and not her actual name, everyone.)

Even GoT's most ardent fans might sometimes playfully mock it as "the show about dragons." She was those dragons. They were her talisman and her triumph, and in the end, her tragedy. There was more to her "children" than their terrifying power. And there was more to her.

Above all, Daenerys was a revolutionary, upending long-held Westerosi assumptions about magic, patriarchy, and the right to rule. Across the Narrow Sea, she conquered the ancient cities of Essos with a blend of determination, guile, and yes, those dragons, inspiring (largely) positive cultural and economic transformation. The Dothraki follow strength and strength alone. Nobody wondered why they followed her.

No such revolution occurs without its fair share of violence. We saw it in every single season. The healer Mirri Maz Duur. The warlock Pyat Pree. The slaver Kraznys mo Nakloz. The Great Masters of Meereen. The Sons of the Harpy. The Dothraki khals that captured and mocked her. The rest of the Masters of Slaver's Bay. Samwell Tarly's family. Her adviser Varys. Lannister soldiers. The entirety of King's Landing. All learned the meaning of the Targaryen house words, Fire and Blood. Some deserved it. Many more did not.

There's a very convincing argument that Daenerys was never a "Mad Queen," driven to genocide by betrayal or bells or Westerosi genetics, but was in fact practicing enlightened self-interest towards the end.

She really did want people to love her. From the day she was born, fleeing her ancestral home and Robert Baratheon's assassins, she never really found a place she belonged. After bouncing between Essos' Free Cities and slave cities for decades, returning to Westeros should have been a triumph. Weren't the Seven Kingdoms waiting to unfurl their red-and-back banners they'd kept in storage?

But there were no cheering crowds. The few who did love her kept dying. And everyone she'd just helped save—literally, everyone alive—was working against her. Sansa, Arya, Varys, Tyrion, Davos, and even Jon: all thought they could compromise their professed loyalty to a woman who, prior to arriving in Westeros, had never compromised.

So she finally followed Olenna Tyrell’s (and her best friend Missandei's) advice, ignoring all the "clever men" around her in favor of being a dragon. After two seasons' worth of dithering and loss, she holed up in her island fortress, developed a foolproof battle plan, and executed it flawlessly. Her military and mental approaches pivoted away from winning hearts and minds to just plain winning.

But we expect that win to be different. We, who thought we knew her character, who had seen her care deeply about the common people being crushed under the boots of people like Cersei Lannister, the Masters of Meereen, and her own father. The people of Westeros had no such context. By not overthrowing her enemies and lifting her on their shoulders as the former slaves of Essos did, the citizens of King's Landing became her enemies, too. As she circled the city raining death from above, she only confirmed the suspicions of the innocent smallfolk scattering hopelessly below.

For Jon Snow, there was no return to normalcy after what he saw in the show's penultimate episode. On the shores of Dragonstone, where she delivered Varys' death sentence with a numbed-out acquiescence to the inevitable. (Remember when dracarys was the most exciting word on television?) By the hearth of her ancestors' castle, where the woman he really, truly loved made it clear that she really, truly would let the realm burn to be queen of the ashes. In the streets of King's Landing, where he saw her stare into the abyss, then dive right in.

Could Jon love Daenerys again after all that? Could he bend the knee, call her his queen, and mean it? Would it matter?

Jon had no chance of convincing Dany to do anything else, and no choice but to do what he did. Thus ended the reign of Daenerys I Targaryen, as did that of her father Aerys II: betrayed and murdered by someone who'd sworn his loyalty. Or, perhaps, put down by a man willing to stare darkness in the face to save untold thousands from the next case of Targaryen madness.

The people who follow you know that you made something impossible happen. Maybe that helps them believe that you can make other impossible things happen. – Jon Snow, S7E4, "The Spoils of War"

After her precipitous, twelve-episode fall from winsome conqueror to war criminal, it's easy to chalk up those seventy-plus hours as a prelude to pure nihilism. Daenerys couldn't overcome her most sinister desire to deal out death and judgement to her enemies, real and perceived. It's unmistakably tragic. It's definitely not a bittersweet ending. Emilia Clarke herself hinted to Vanity Fair that viewers might want to erase her character's final scenes from memory.

So let's remember why we should remember her.

No one believed in Daenerys Targaryen because of her family name, or her fierce stares, or because she and her dragons single-handedly birthed magic back into the world. They believed in the possibility of building a different and better world—even if it was only on television.

That belief was sturdy, because we wanted it to be. Even as her allies, advisers, and advantages dwindled away, we held on to the hope that she'd pull herself back from the ledge. If the Mother of Dragons—survivor of abuse, slavery, assassination attempts, self-immolation, and the War for the Freaking Dawn—couldn't conquer her fear, uncertainty, and doubt, what does that say about our ability to cope with our own everyday darkness?

Probably nothing. Game of Thrones was realistic, not real. None of us will walk three stones into a fire and emerge with three dragons any more than we'll exact fiery revenge on our enemies or win a business deal with our secret mastery of High Valyrian. If we can't truly claim those meme-able moments, we don't have to carry Dany's worst with us, either.

There was no "Targaryen coin flip." The essence of Daenerys Targaryen is somewhere in the middle (the only black and white on this show, after all, is in Braavos). She had friends, she had enemies. Admirers, and betrayers. Admirers turned betrayers. She loved, and wanted love. She could take being hated, probably liked being feared. She became one of the most famous women in the world. Some never knew she existed at all.

She was a Mother, a Mhysa, a Khaleesi, a queen, a daughter, a sister, an aunt. In any of those capacities, she could be tender or terrifying. There were many more of those fierce stares than smiles, but she wasn't born to smile for you, was she?

We should remember Daenerys Targaryen as a woman who saw more and greater possibilities for what the world could be than anyone in Game of Thrones, and who often made them happen. Her violent last act does irrevocably change all of that, but in the words of Stannis Baratheon—another onetime Dragonstone occupant who thought the Iron Throne a birthright and resorted to burning innocents to win it: A good act does not wash out the bad, nor a bad act the good.

The ink is dry on Game of Thrones, but now your rewatch begins. Relive every episode with your HBO subscription and HBO GO via DIRECTV. 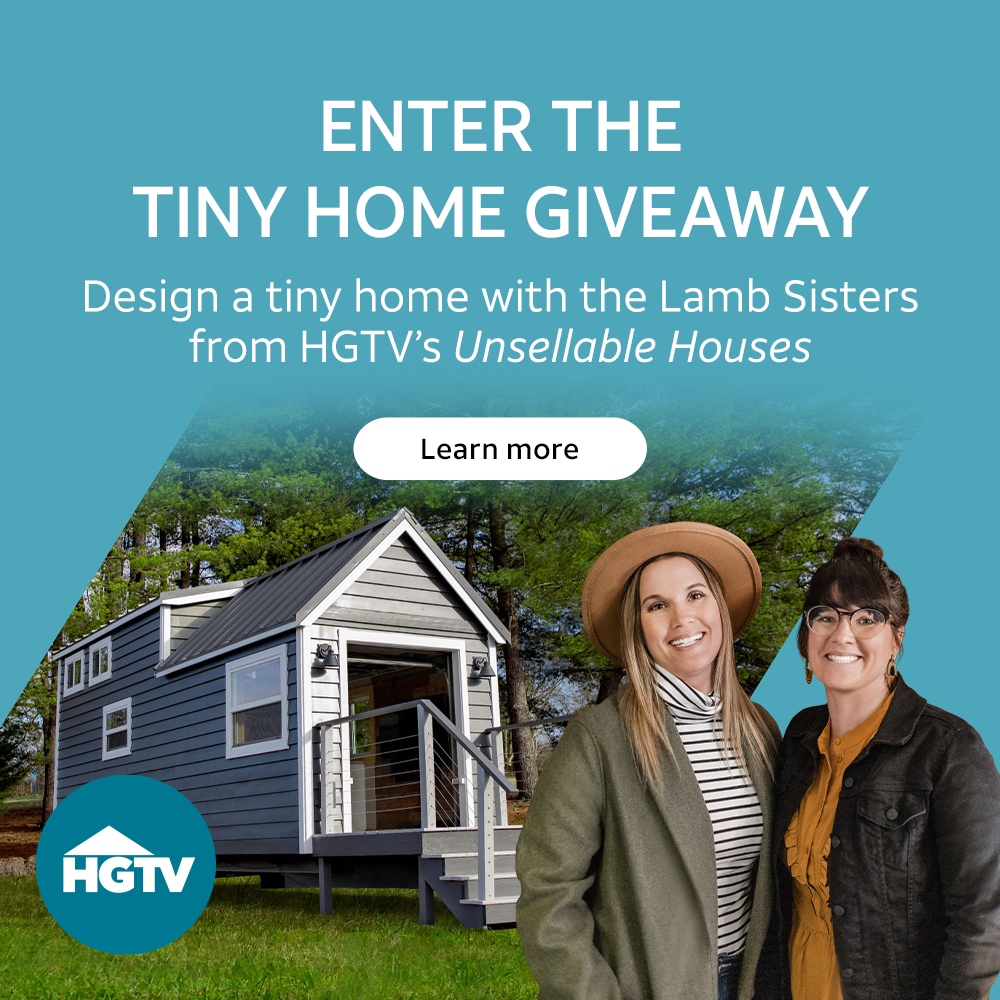