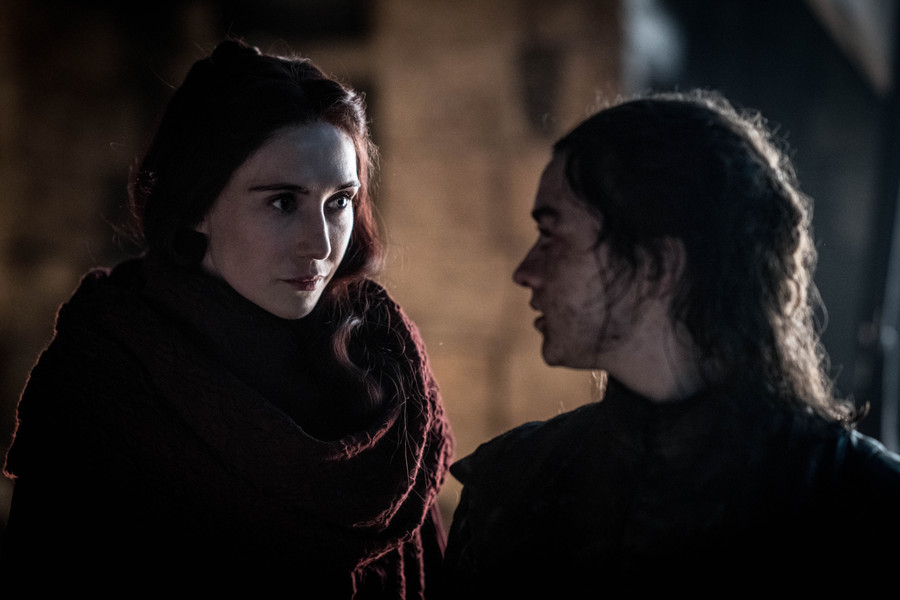 You knew this was coming. After an uncharacteristically gentle beginning to the final season of Game of Thrones—just one minor on-screen death in the first episode, and zero deaths in the second—the show's seventieth episode, "The Long Night," was primed to deliver the tragic, poignant, and shocking deaths the series is known for. As we all recover from the carnage at Winterfell, let's take a moment to remember those who gave their lives for the living.

The night's first noteworthy casualty was the last Lord Commander of the Night's Watch. He came to us from House Tollett of the Vale. He was brave, clever, and undoubtedly the funniest man to walk the Wall in centuries. He died fighting side by side with his sworn brother Samwell Tarly, a sarcastic shield guarding the realms of men. We shall never see his like again. And now his watch is ended.

When the old bear and the young cub shared a moment near the end of the previous episode, we knew it might mean goodbye for one of them. But both? In a show that doesn't hesitate to wipe out entire houses, these two deaths really hurt. Jorah Mormont was Daenerys Targaryen's longest, closest confidant, exiled once from Westeros and twice from Essos, who always returned to serve his queen loyally and faithfully until the very end. Dany never could keep him away, so it was no surprise that Jorah swooped in, Heartsbane in hand, to protect his Khaleesi from encroaching wights. Fitting end to the noble man. 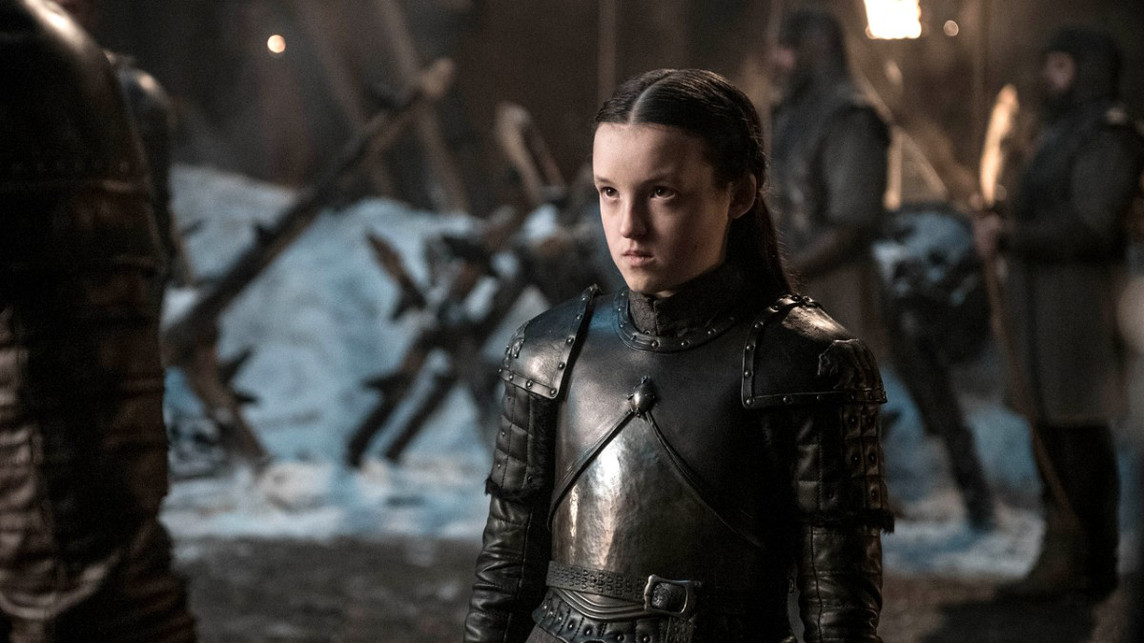 Meanwhile, his youngest cousin Lyanna was a latecomer to Thrones, but quickly became a fan favorite as the epitome of Northern stubbornness and independence. Never one to back down from kings, queens, or the undead, Lyanna went out like a true Northerner, a blade in hand and a battle cry on her lips. With a jab of dragonglass to its blue eye, the show's littlest warrior took down a literal giant.

The Lord of Light led Beric this far for a purpose—to stand valiantly against the Army of the Dead. The man with the flaming sword and golden baritone was on his last life by the time the dead marched on Winterfell, but he certainly made it count. He "held the hallway" against an onslaught of wights, allowing Arya Stark and Sandor Clegane to escape into Winterfell's great room, where they reunited with...

In Season 7, the red priestess foretold her own death in Westeros. In this episode, she doubled down, telling Davos Seaworth, "There's no need to execute me...I'll be dead before the dawn." Mel may have had some problems interpreting her visions in the past, but here, R'hllor's flames were proven accurate.

Melisandre came in with a bang, first lighting the Dothraki arakhs ablaze, then the trenches surrounding Winterfell. Neither of those really did the trick, but her promised reunion with Arya Stark was what worked real magic (more on that later).

After the battle, her light extinguished, her purpose fulfilled, a suddenly much older Mel wanders out into the snow and collapses.

The last son of Balon Greyjoy never really had a home. Taken from Pyke as a boy after his father's failed rebellion to live as a ward of the Starks, he grew up with one foot on the Iron Islands and the other in the North. Though he eventually turned against his adopted family—and suffered grievously for it at the hands of Ramsay Bolton—this final season gave him the redemption he'd spent the better part of five seasons seeking out. Earlier this season, he rescued his sister Yara from his uncle Euron's clutches to take back their homeland, then set his sights on repaying his debt to House Stark.

When Theon volunteered to stand guard over Bran Stark in the Winterfell godswood, it didn't bode well for his future. How could anyone hope to stand against the Army of the Dead? But stand he did, taking on the Night King in single combat in an attempt to protect the boy (now Three-Eyed Raven) he'd betrayed so many years prior.

Whether he now feasts in the Drowned God's watery halls or joins the Stark ancestors among the Old Gods, Theon of House Greyjoy finally found a home. What is dead may never die.

Speaking of dead: everyone who had Arya Stark icing the Night King, raise your hand...

OK, WHO SAW THAT COMING?

We all know anybody can die at any time on this show, but somehow, Game of Thrones pulled out one more shocker. Maybe you picked up on it when Melisandre alluded to "closing blue eyes," but that could have very well meant anything undead. Surely, the Night King was meant to fight Jon Snow, or Daenerys.

Except he did. And he sort of won, too. As the Night King neutralized the two heroes' aerial superiority with a supernatural snowstorm, Rhaegal suffered heavy damage. Meanwhile, Drogon's flame was as effective at killing the Night King as any other kind of fire (remember when he was totally cool walking through the ring of fire in The Door?). It's hard to say what was a bigger flex: walking away from a "dracarys" unscathed, or pulling a Hardhome 2.0 right in front of Jon.

Things were not looking up. But neither was the Night King when Arya leapt through the air, Valyrian steel in hand, to deliver the fatal blow. The Night King snatched Arya out of the air, but with some deft slight of hand, the dagger that started the War of the Five Kings ended the Great War. Nobody ever suspects No One.

Whew. We'll never see anything like that again, though you can believe there are some re-watches in the future. But if Thrones has taught us anything, it's that nobody's safe for long—and there's one last war to fight. Tune in to see who survives on Game of Thrones, Sunday nights on HBO via DIRECTV.