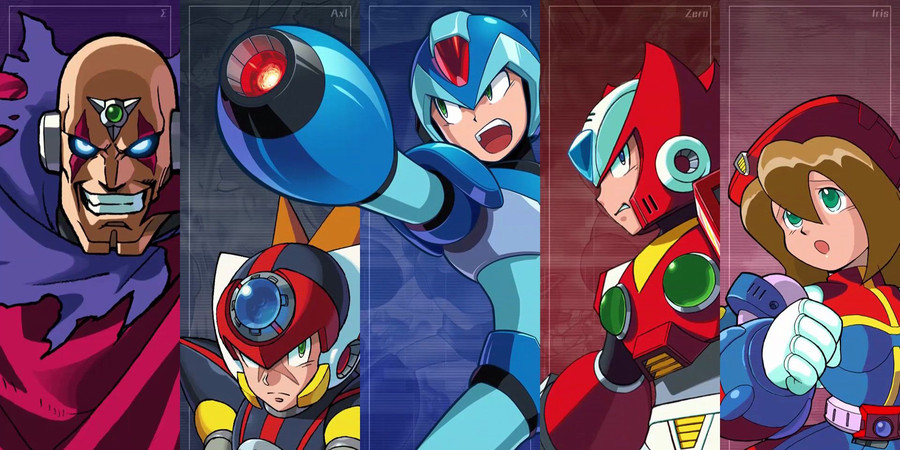 As the game's 30th anniversary year draws to an end, publisher Capcom has announced a live action version of "Mega Man" in partnership with 20th Century Fox and the production team behind "Planet of the Apes."

Debuting in December 1987, action game "Mega Man" -- known as "Rockman" in its native Japan -- has players go up against seven distinct major enemies, doing so in any order but collecting a special weapon from each one to aid against the others.

Perhaps surprisingly, given that the franchise has spawned over 70 games in total as well as half a dozen cartoon shows, it's taken until its 30th anniversary for a movie adaptation to come along.

Chernin Entertainment, most well associated with the "Planet of the Apes" reboot series as well as action comedies "The Spy" and "Heat" plus biblical epic "Exodus: Gods and Kings," is backing the adaptation, as is distributor 20th Century Fox.

Plans were first announced in 2015 and now a pair of directors have been attached.

Henry Joost and Ariel Schulman have been helming films together since 2010's documentary movie "Catfish," which spawned an MTV show soon after.

On half of those, "Viral" and "Paranormal Activity," they worked from a Christopher B. Landon script but on this occasion they will, for the first time, be working from their own material.

Additionally, Japanese-American actor Masi Oka will accumulate his second producer's credit on the movie; Masi Oka is better known as Hiro Nakamura in TV superhero show "Heroes" and its comeback, "Heroes Reborn," as well as Doctor Bergman in the "Hawaii Five-0" reboot and research team leader Toshi in August's aquatic blockbuster "The Meg."

Capcom Japan has not yet announced a projected release date for the "Mega Man" film.

The news arrived during the same week that a critically acclaimed "Mega Man 11" released on console and computer; "Mega Man Legacy Collection 2," previously debuting on PlayStation 4, Xbox One and Windows PC in 2017, touched down on Nintendo Switch in May 2018 along with its predecessor.